The Timeless Necessity of a Truly Free Press 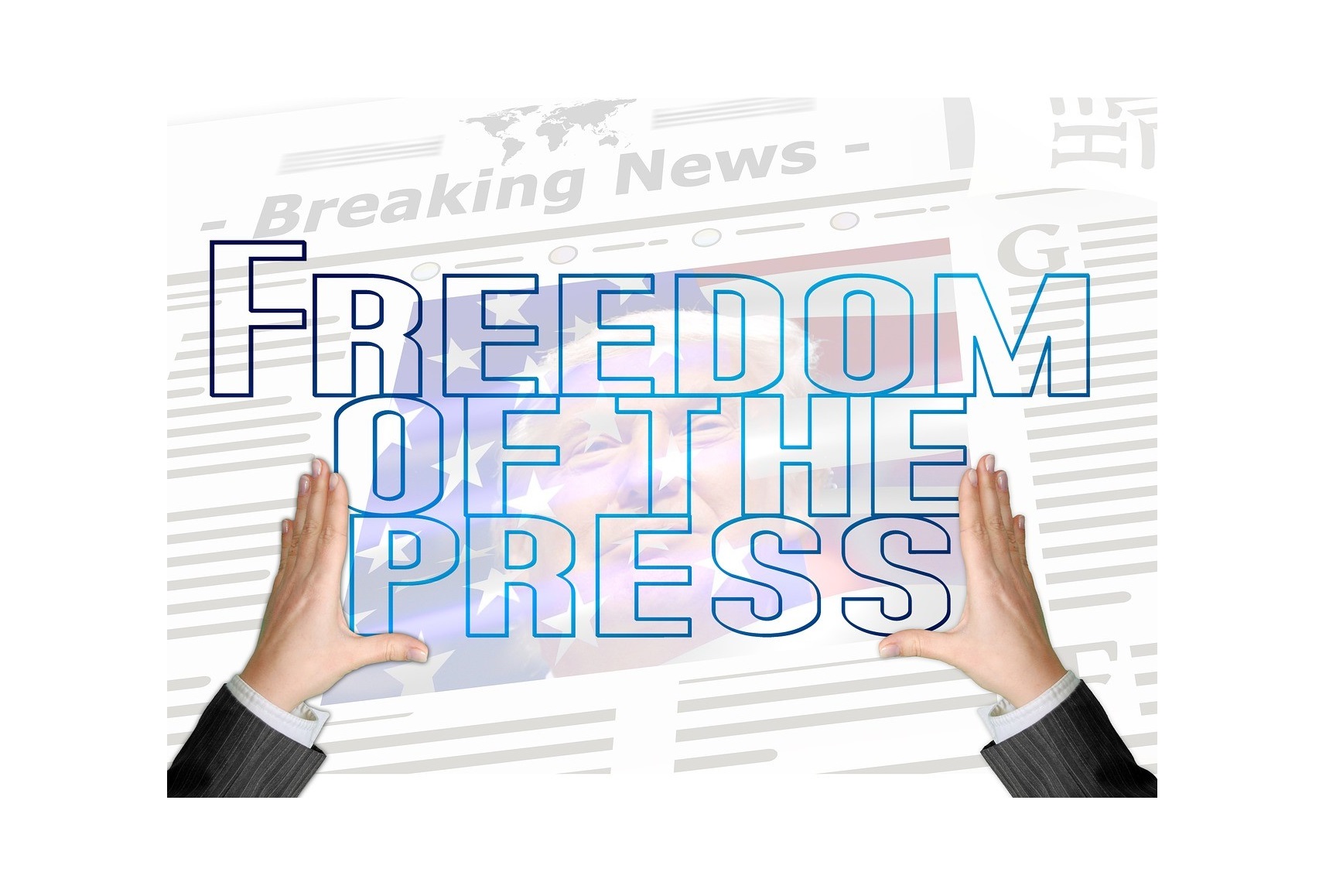 Last month, Colorado Governor Jared Polis, who took office this past January, decided he didn't like two news stories covering an initiative for labor preparedness that he had created by executive order. Through his spokesman, Conor Cahill, Polis attempted to pressure two rural newspapers, the Kiowa County Press (which serves a town of 609 people) and the Chronicle-News (serving a population of 8,100) to take down the reprinted articles, which even-handedly described Polis' newly formed "Office of Future of Work." The content of the news stories was strikingly benign and included quotations from critics and supporters of the initiative alike. Polis' rationale, instead, rested on the fact that the reprinted stories had initially appeared in The Center Square, a media organization with ties to conservative groups.

For Polis, the fact that the stories originated in an outlet with these conservative backers was enough to make the articles, according to Cahill's statement to The Denver Post, unfit for "the people of Colorado." Fortunately, both local papers refused to take down the stories. Kiowa County Press publisher Chris Sorensen remarked, "My hope is that this situation was just an extremely unfortunate error in judgment for a still-new administration."

High-ranking political figures adopting a combative approach towards press they oppose is a longstanding impulse in American politics. It certainly predates President Trump's jeers at the journalists covering his campaign events. And it was the case long before the Obama administration's conflict with Fox News, including the infamous effort to exclude the network from a roundtable with Treasury Department official Ken Feinberg. (The Obama administration relented when other news outlets refused to attend unless Fox was invited.)

There was John F. Kennedy's pressuring of The New York Times to reassign hard-hitting journalist David Halberstam away from Vietnam and, during World War I, Woodrow Wilson, through the Sedition Act of 1918, supported the outright censorship of press critical of the war effort. ( Roughly 900 people went to jail during the Wilson administration for taking stances against the government.) All the way back to 1798, there were newspaper publishers sympathetic to Jeffersonian ideas, such as Matthew Lyon, who were imprisoned under the Sedition Act for criticizing the Adams administration.

The social and political climate of 2019 betrays a receding appreciation for the timeless necessity of free speech and its corollary, a free press. In a September 2019 survey, 57 percent of respondents among American journalists indicated that freedom of the press has been deteriorating. Yet, according to a 2019 report from the Knight Foundation, only 53 percent of college students "favor protecting free speech rights." A full 60 percent of college women argued that when free speech and a desire for inclusivity come into conflict, inclusivity ought to take precedence.

This comes at a time when renowned researcher James Flynn had his forthcoming book on, of all topics, free speech pulled by publishers for fear his arguments would prove controversial. There is also the recent New York City ban on the use of the term "illegal alien" with the "intent to demean, humiliate, or harass a person," along with the threat of a $250,000 fine for violating this new order.

Of all the values in a free society, free expression is among the most important and, from a brief glance at history, among the most fragile. Sure, no one likes seeing someone berated with hurtful language or watching as hopelessly biased content is uploaded to the Internet, but that's what it is to live in a free society. Its alternative is a world where one walks on eggshells, afraid to use this word or that word, and fearful to express unpopular ideas. At best, this world is hostile to genuine truth-seeking, which invariably leaves someone offended or some politician embarrassed. At worst, this becomes the world under the Sedition Act of 1918 — or 1798 — where certain speech begins to bear criminal penalties.

It's vital to keep in mind that protections for freedom of expression are only relevant when one is expressing an opinion that is both unpopular and on a substantive issue. One does not need free speech to sing the praises of a favorite restaurant or entertainer — or even to express a political opinion that is widely shared. Freedom of speech only comes into play when voicing a position that is not part of a mainstream, preferred agenda. To paraphrase the bard of Saint Vincent College, political science professor Father Armand, there wasfree speech in Soviet Russia and Maoist China; one could get up and speak to his heart's content about how much he supported the government.

In the early days of the Republic, among the most pressing concerns was how best to protect the rights of an ideological minority. The Founders worried that the proverbial 51 percent majority — or those in government — might infringe upon the rights of those in the minority. It was for this reason that the Bill of Rights enshrined free speech as a permanent guarantee. That promise wouldn't always be kept, as happened with the Sedition Act of 1918, for example.

Today, in an era that has seen a Republican congressional candidate body-slam a journalist and then be elected, a Democratic presidential candidate call for a sitting president to be banned from a social media site, and now Colorado's Governor seeking to censor newspapers, something is clearly amiss. It's time we reaffirm our commitment to free expression — and this is all the more pressing when what is being said is unpopular. As Adlai Stevenson said in a 1952 speech in Detroit: "My definition of a free society is a society where it is safe to be unpopular."