The Top 10 Takeaways from SXSW Interactive 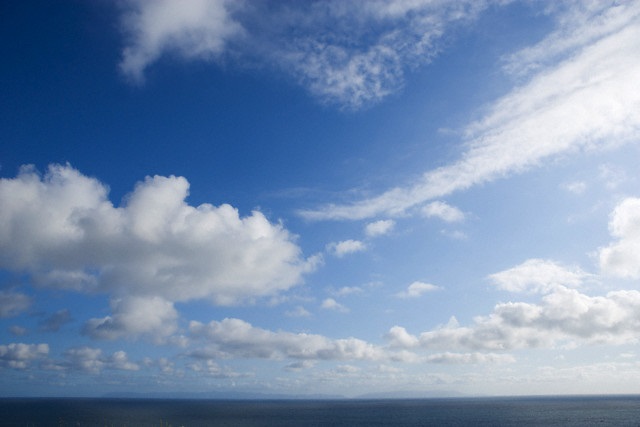 I am just leaving Austin after spending five days at SXSW, and between the nightlife and all-day conference sessions it’s safe to say I need to sleep for a good long while.  Despite the exhaustion, though, it was an amazing time, both educationally and socially.  Here are my Top 10 takeaways.

Ad blocking is listed as my first takeaway as it addresses the core issue with the advertising industry today.  Most of the following highlights are based on how marketers can adapt to address the fact that consumers 1) aren’t seeing ads or 2) aren’t connecting with ads when they do see them.

In many ways the ad industry has had its head in the sand as ad blocking has been looming on the horizon for some time. In 2015, $22 billion in revenue was affected by ad blocking and this year that number will rise to $41 billion.   Soon, half of all 18-24 year olds will use ad blockers. Today, 22% of all Brits already do. (*)

Tell Better Stories by Staying in Touch with Human Emotions

When consumers connect with a story, they listen and remember.

During what was probably the hottest panel of the conference, J.J. Abrams told a story about another director who once showed him a six-minute action-filled reel that was jam-packed with much of the latest special effects technology.  While the visuals were amazing, he said, “I couldn’t connect with it because it lacked a human element. Even though we now have access to amazing technology, it’s important not to lose sight of what makes us human.”

In essence, movie makers need to tell stories that allow people to truly relate with the characters and feel a deep connection to them. Brands are no different. Marketers need to tell better, more meaningful stories. But how?

Branding in Social is More Important than Ever

In a session called Stay True to Your Craft and Online Brand the conversation was about the power of branding today.   It’s more important than ever for brands to know who they are and what they stand for.  According to Jey Van-Sharp, “A brand is storytelling. It’s a concept, it’s an idea.  Replace the word ‘brand’ with ‘personality.’ Then how do you think about it?”

Social media is one big conversation.  With people listening less and less to traditional ads, brands need to be louder in social and the ones with the strongest and most consistent POV in a positive direction will gain the most attention. 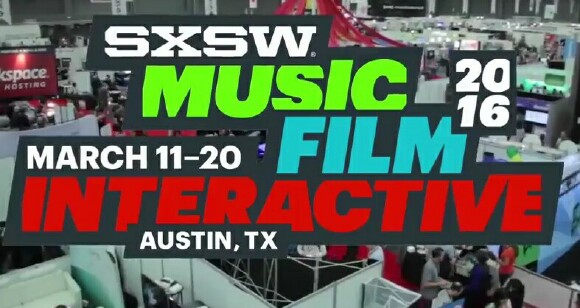 Brand ambassadors are the best storytellers.  People want to hear from other people and not from large companies.  I listened to and participated in a discussion and Q&A with executives from NASA, The Peace Corps and U.S. Travel, all of which are big supporters of brand advocacy within social media.  The key question for them is, what is the best way to get people talking positively at scale?

Jonathan Townsend from NASA said, “People are much more likely to begin talking about your brand if you get them in a room of likeminded people.”

Make them part of your culture.  Connect them with one another and they will build more of a connection with your brand.  The best thing a brand can do is to create a community where people have a sense of belonging and pride.

For example, NASA arranges 120 events that people can attend.  It brings out junior- to mid-level speakers who are actually doing the work, rather then high-level executives who may be a bit removed.  They also arrange special tours for their advocates that are not available to the general public.  This gives people a real sense of community and belonging.

Kevin Plank, CEO and Founder of Under Armor, participated in a Q&A surrounding his incredible success story of building a company to $4 billion in annual revenue and growing.  Recently, Kevin invested $710 million in app technology to help people track their health across the four quadrants of sleep, activity, fitness and nutrition.   He now has 160 million users, growing at a rate of 130,000 downloads per day.  Last year, users uploaded 8 billion food entries and 2 million workouts with the purpose of tracking, monitoring and optimizing their health. While Kevin’s core goal is to help people improve their health, he is creating two incredibly powerful marketing byproducts:

Brands Need to Drive Culture to Be Most Relevant

In a session called From Niche to Movement to Mainstream, Chris Barth from Contagious and Diego Figueroa from Lapiz focused on how cultures grow, using the examples of food trucks and hip-hop.  There are multiple catalysts to growth -- not just one tipping point -- and predicting a groundbreaking cultural phenomenon is extremely difficult.  But, for those brands that do, they can help drive culture and will become an integral part of a movement, such as when Adidas supported Run DMC early on in support of hip-hop.  To be successful, brands should hedge their bets and participate in 10 cultural movements to see two take hold.

VR is clearly at its tipping point and was omnipresent at SXSW.  NASA created a VR experience for its upcoming trips to Mars in 2018 and 2023. The University of Texas at Austin created a VR driving game on texting while driving, which always comes to an abrupt ending with a head on collision with a Mack truck. Gillette and Discovery created VR stories on skateboarding, skeleton racing and slack lining.   And, The New York Times hosted three discussions on the topic.

If you are not doing VR, find a way to do it to now before your competitors. There is a huge consumer appetite right now and your efforts will get noticed.  While the distribution of Oculus and Google Cardboard is low, Facebook 360 is clearly getting some nice distribution to reach millions of consumers.

During J.J. Abrams and Andrew Jarecki’s session, Jarecki featured his new app, KnowMe, which allows users to quickly and easily create stories by stringing many videos together and adding a voice over narrative.  The app just launched and my guess is that it is going to explode quickly as there is nothing out there like it.

On the trade show floor I met a company by the name of Immersion that enables mobile video to have feeling.  In other words, it vibrates to the tune of commercials, movie trailers or other videos.  I became so immersed in the experience of watching a “Mission Impossible 5” trailer that I didn’t realize that my sense of touch was included in the experience.   I did recognize, however, that the feeling was much deeper than what I was used to. Adding the sense of touch to digital content will undoubtedly enhance experience and increase recall for advertisers.

To sum it all up, there are plenty of stories to be told about all of the awesomeness in Austin this past week. The most relevant for all of us is that advertising and marketing are changing faster than you can say SXSW.  Between ad blocking, DVRs, social media and people simply protesting traditional forms of advertising, sticking with the status quo is much riskier than trying new things.  So dig deep to find your true brand voice, tell authentic stories in social and use ambassadors and new technology to amplify your message. If you do any combination of those things and much success and opportunity lie ahead.