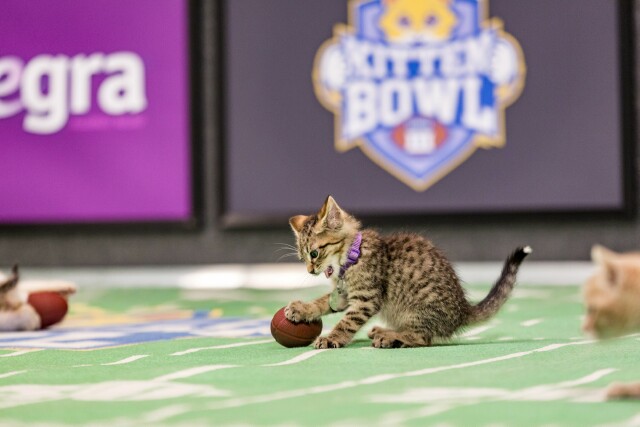 Last week on Charlie Rose, MediaVillage’s Stuart Elliott called the Super Bowl, “the one day of the year when the American public will give Madison Avenue their undivided attention.” That comment prompted one industry pro to jokingly tweet, “Only one day??? Time to rethink my career!” (Scroll down to the bottom of this column to watch Charlie's interview with Stuart.)

At $5 million a pop, there is little wonder why audiences expect premium ad creative during the Super Bowl. But what if we approached all advertising with the same sort of attention we give to Super Bowl advertisers? I watched some of Super Bowl Sunday’s most anticipated programming that did not air on CBS to take stock of the creative currently out in market. In my opinion, here are the winners:

Honorable mention goes to BBC America’s promo for Adele: Live in London concert, which ran during BBC America’s Super Bowl Sunday marathon of “Star Trek.” Seeing as it was a show promo, I decided it was ineligible for top five status. Though it was certainty both engaging and informative as I did not realize that BBC America was airing the concert this Saturday, February 14.

While there is obviously not the same sort of excitement and anticipation around the ads that appear outside of the Super Bowl on Super Bowl Sunday, some ads are arguably just as if not more effective. There are benefits for advertisers who run against content featuring the playful antics of kittens, puppies and fish instead of broncos and panthers (and if Sunday’s programming was any indication, the four-legged and finned games may actually be more exciting). While advertisers would probably recoil at being constantly held to Super Bowl standards, giving full attention to all ad creative regardless of when it runs is a worthwhile exercise. You may learn something new or at the very least legitimize the working lives of many an adman.

(Editor's Note: Click on the image below to watch Charlie Rose’s interview with Stuart Elliott. Then read Stuart's take on the Super Bowl 50 ads.) 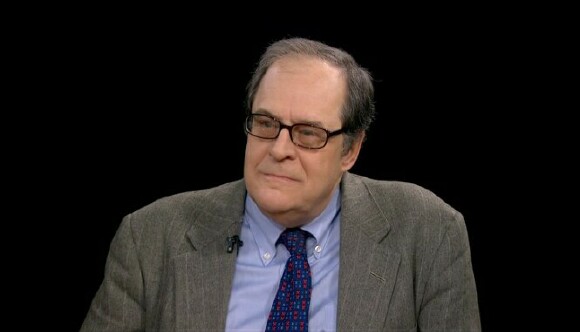