The True Cost of a Super Bowl Ad 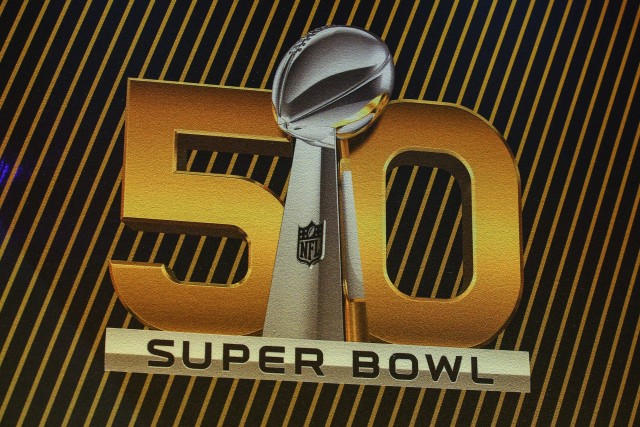 There’s been a lot of discussion recently on the cost of Super Bowl advertising -- and every single article got it wrong.

Before we tell you our perspective, here is some background. In 1967, during the first Super Bowl, the reported cost of a :30  spot was $42,000. It should be noted that, with inflation, $42,000 in 1967 when adjusted for inflation is roughly $300,000 today. Super Bowl ads have never been cheap, but they’ve always been sought after, drawing interest early on from the likes of Master Lock and Macintosh 1984 to Budweiser and Coca-Cola.  Why? Because they are generally the highest rated inventory available of the whole year. And, the game attracts a very diverse audience, with some of the hardest to reach demographics tuning in.

This year, a :30 spot was reported to cost $4.6-5MM. In fact only 10 years ago it was in the $2MM range. That’s well over a 100% increase. The reason? There is nothing on the planet that reaches so many people at the same time: Super Bowl 50 had a 111.9MM viewers in the U.S. alone, with a 49 household rating and a 73 share across Nielsen’s 56 metered markets. Plus an increase of 2.5MM unique viewers (3.96MM total) across laptops, desktops, tablets, connected TV devices and mobile phones. And these numbers still don’t accurately count viewing in public places which can be a big uplift. It is interesting that this was only the third most watched Super Bowl of all time and the peak for viewership was during the half-time show. This makes Pepsi’s positions slotted in half time almost ideal.

Let’s use this year’s :30 cost of $5MM to make the math simple. Of course there is a 15% agency commission. Which almost no media agency on the planet gets for network TV. Many get 1-2% and in their wildest dreams might get 4-5% for a network buy. So, the spot itself cost the advertiser $4.5MM with commission to the agency; the remainder was rebated to the advertiser. This year, there was an added hook: CBS would not sell a spot to someone without an additional commitment. The advertiser had to commit to an equal amount of money on CBS as their Super Bowl commitment. This does not affect most advertisers as they either bought the spot in the Upfront market with tens or hundreds of millions in additional advertising or as a part of a larger scatter buy. But for the advertiser looking for just one spot in the Super Bowl, this might have been quite a shock. So now we are talking about $9MM ($4.5MM after the rebate x2).

There are tons of articles about what you could buy with $5MM, let alone $9MM, but they miss the point. A brand can’t just spend money in one place; they need reach extension, frequency and engagement for true effectiveness. Mediasmith research suggests that in order to properly support a Super Bowl spot, you would really need to spend $15-20MM to achieve maximum effectiveness for the campaign. This includes other sports sites/videos, long-tail sports sites through programmatic, sports fan targeting through programmatic, paid and earned social, mobile, SEM and events/PR plus a good budget for collateral, in-store, etc.

Keeping the above in mind, here are some other factoids supporting additional efforts:

So “if” you’re budgeting for next year, don’t think just about a spot, think about what you want to accomplish with it (reach, registering a new concept, sales, etc.) and build a plan accordingly. If you only look at advertising as the cost of a spot then you aren’t seeing the big picture. It’s like thinking you need a famous QB to win the Super Bowl when an outstanding defensive team just might do the trick.