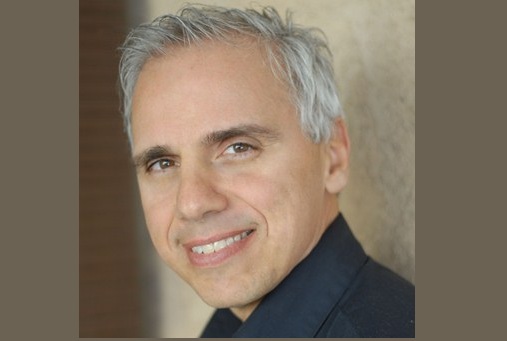 A few years ago I had the great honor to meet Carol Burnett on two different occasions. First, she appeared with Tim Conway at the Saban Theatre in Beverly Hills for a special signing of her second memoir, This Time Together, the title of which was inspired by the closing musical theme she would sign (at the end of which she delightfully motioned that now famous "ear-tug").

Shortly thereafter, I met Ms. Burnett a second time for another Together signing, this one at the Borders bookstore in Westwood.

At the Saban Theatre, Carol and Tim Conway, who made many guest appearances on the Burnett Show (on which he eventually became a regular), renewed their magic rapport. Each was funny, 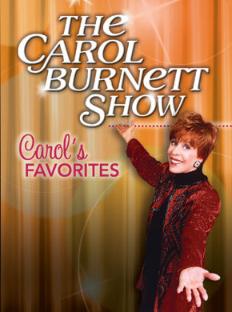 naturally, and neither showed an ounce of arrogance. They were so cordial to the audience which, of course, has always been a key component of Carol's appeal, in particular, as she consistently displayed such grace (during, for example the "bump-up-the-lights/Q&A-with-the-audience" opening of her iconic show).

Her Westwood bookstore appearance also proved an especially enchanting experience. She was just as down-to-earth and personable as she had appeared with Tim at the Saban Theatre, and when she signed the second copy of her book that I purchased, she made direct eye contact, shook my hand, and said, "Pleased to meet you, Herbie. As she's signing my book, I added, "And God bless you, and all your wonderful performances." She finished signing my book, and concluded, "God bless YOU."

Had that been my only experience of Carol Burnett's class and distinction, I would have certainly been satisfied. But there was more.

I happened to be in line with the Facts of Life actress/comedian, Geri Jewell, who has cerebral palsy, and who has long been a fan of Carol's, and vice-versa. The two had not seen one another since the original days of the Burnett Show (on which Geri had once made an appearance). Now, Geri was surprising her idol on this very day – and I was there to witness it. Carol was so very thrilled to see Geri after so many years, and again, vice versa.

However, afterwards, another fan of Carol's in line nearly stole the show of affection.

Unbeknownst to Carol until the very second of their meeting, a young woman had arrived at the Westwood book signing, fully-outfitted in a detailed replica of the curtain-rod-dressed costume that Carol wore in her now famous Burnett Show sketch, Went With The Wind, the satire of the classic 1939 motion picture, Gone With The Wind.

Upon seeing this fan's "get-up," Carol busted out in laughter and pure appreciation, nearly mystified at what she was seeing.

And I was there to see it. That moment, combined with witnessing Carol's touching reunion with Geri Jewell made for a plain-out awesome day.

But awesome has always been party to describing any aspect of Carol Burnett's life and career. There is not a performer alive, who is a more distinguished or more multi-talented individual. Carol acts, sings and dances with utter agility, diversity and aplomb in every aspect.

And then there's that astounding, approachable, unbeatable, unaffected personality.

Where does that come from? It's gotta' be Heaven.

Heaven has clearly sent Carol Burnett to save the world, or at least a good portion of it, which she has consistently been doing since her early performances on Broadway (in Once Upon A Mattress), to her outstanding pre-Burnett Show TV appearances on The Gary Moore Show, through her dramatic work on the small screen in TV-movies like the acclaimed Friendly Fire, to feature films such as Four Seasons feature film, to her most recent TV work like Glee.

But surely, The Carol Burnett Show stands out from the pack, as it remains one of the best, if not THEE best comedy variety show in history.

Ever so very fortunately, The Carol Burnett Show is now available in a special DVD box set, titled The Carol Burnett Show: The Ultimate Collection. This new DVD package features many of Carol's personal favorite episodes and skits, along with many wonderful extras, like new and/or never before seen interviews with Carol, and Burnett Show regulars Harvey Korman, Tim Conway, Vickie Lawrence, Lyle Waggoner; guest stars Betty White, Rita Morena (one of Carol's co-stars from Four Seasons), Carl Reiner, and so many more.

Click on the link below on how to order the new Carol Burnett Show DVD box set.