The Un, Deux, Trois of Cannes 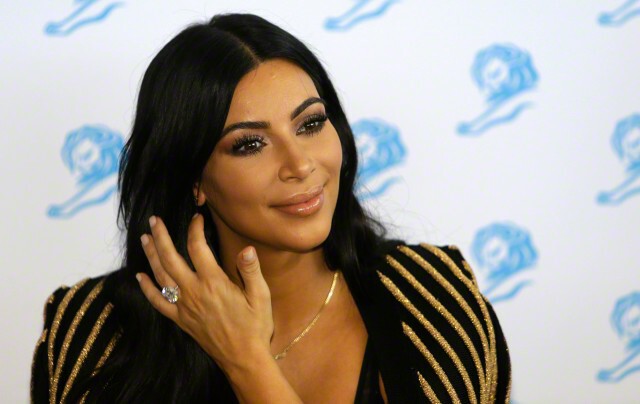 The Cannes Lions Festival annually reestablishes itself as the industry breeding ground for innovation, exploration and collaboration. 2015 certainly did not disappoint, especially for the couple who literally defined “breeding ground” on the red carpet of the Palais in the wee hours one morning. Vive la France!

While the adventurous amoureux were roundly celebrated for their inventive “partnership,” as I looked back on the Festival over the long July 4th weekend it became readily apparent that we were witness to a number of other intriguing brand, technologist and content creator team-ups as well. Of the many, it was the iHeartMedia, Snapchat and VICE announcements that caught my attention.

The first partnership that stuck with me was between iHeartMedia and Unified, announcing just before Cannes their co-investment in developing data around music listening behavior.  As their theory goes (and logically follows), there’s a tremendous amount of data coming out of cultural tent-pole events that marketers can leverage to help target consumers.  Their combined forces have the potential to give both brands and consumers what Salesforce CEO Marc Benioff referred to as “super powers” in his main stage speech when discussing the true power of data science.

Speaking of iHeartMedia -- a shout out feels appropriate here, as this year marked the 4th time MediaLink has co-hosted our annual Cannes Soirée at Hôtel du Cap with iHeartMedia. As in the past, our partners didn't disappoint: Sting was all everyone expected and more.  Thanks to Bob Pittman and the entire iHeart team for being extraordinary partners all year long.

As well, The Daily Mail, Snapchat and WPP commandeered the spotlight with the launch of Truffle Pig, their new agency offering premium social content for brands.  The combined entity made waves largely because of its potential to leverage the skillset and expanded reach of the three powerhouses in order to capitalize on advertisers’ ongoing interest in reaching young customers in innovative ways.

Just down the Croisette, VICE, Pinterest and Bank of America formally introduced a similar audience-first partnership. They’d been in the partnership for months but were waiting for the right platform (i.e. Cannes) to take it to market.  Using VICE News’ “The Business of Life” show as the creative anchor, the three parties are now building an ecosystem called Pinsight Labs aimed at providing insights for brands and other partners to help inform their Millennial marketing efforts.  It was one of those “no duh” moments for all who attended, considering each company’s deep connection and commitment to that particular audience.

Creative collaborations in the South of France extended beyond mere strategic corporate partnerships and into panel discussions though. Of particular note, Conde Nast Media Group President and CMO Edward Menicheschi led an insightful discussion with “Mad Men” creator (and mensch) Matt Weiner and WPP honcho Sir Martin Sorrell at STREAMon the delicate balance between story versus data in reaching audiences. Later that same day, Mondelez CMO Dana Anderson and Kim Kardashian West (pictured at top) shared a stage at FEARLESS(put on by Mondelez, SMG, Viacom and The New York Times),proving why they’re master marketers in their own right. Dana was her impeccable self with deep market knowledge and amazingly quick wit, and Kim was, well, Kim -- dazzling the crowd with her beauty and deep understanding of her 60+ million (combined Twitter and Instagram) fans/potential customers.

Not surprisingly, the theme of creative partnerships in Cannes comes at a time when marketers are assessing their agency unions -- to the tune of $25 billion in what I like to refer to as Reviewmageddon.  My instinct is that these are all indications of a fundamental, seismic shift in our industry: As the methods of reaching customers continue to evolve, so too must the relationships that power those methods. To quote James Murdoch of 21st Century Fox in his keynote, “The challenge is not how can we adapt to change, but how can we adopt a really high appetite for change.”

Whether the partnership is formed over a drink on the Carlton terrace, in MediaLink’s Sean Connery Suite, or even an audacious tryst on the Palais red carpet, you can’t help but root for those pushing the boundaries of our industry.