The Unasked Question About “Advertising” Today: Will It Sell Stuff? 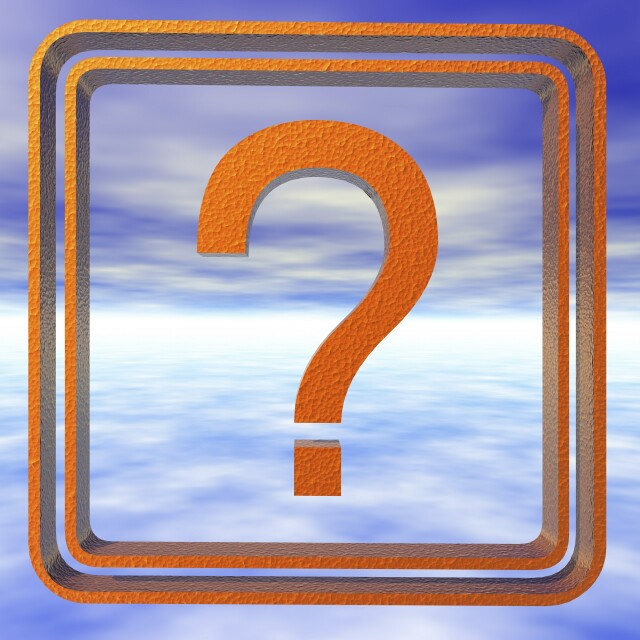 I was at a big shot seminar a few years ago with the heads of all of the advertising families. You know the names. Starcom. Mindshare. Universal McCann. Those guys. I heard one chief say to another, “We are going to have to start buying audience rather than shows.” Wait, you mean on TV they were buying shows rather than audience? Do they sit in the sponsor booth and give notes, too? How Don Draper of them.

In radio, buyers have bought “audience” since 1960. Today, you and I read endless, dreary articles and blogs about “programmatic” buying. New software for buying programmatically. New formulas. New shops focused on programmatic.

Every year the CEO of a big company says that they want innovation, new techniques and the end of the “same-old” from their ad agencies.

These pronouncements have become predictable, annual events, like Sears declaring bankruptcy.  Here’s what I never read:

I have looked and looked for just one article about “curating,” “branding,” “programmatic” and/or “digital platforms” that declares that a new technique sells stuff. It’s as though selling stuff was some dirty, low class task.

Do :30s and :60s sell stuff? Let me suggest that they don't anymore. No, traditional advertising doesn’t sell stuff.  How do I know this? Because our economy has been in the tank since 2008 and it’s not getting better. Isn’t advertising supposed to be the engine that drives our economy?  The engine is rusted, cranky and won’t start.

No advertiser that I’ve talked to has an actual definition of Return on Investment. They ask vendors what the ROI will be? What? Shouldn’t the brand know what their ROI on advertising should be?

There is a solid ROI from traditional advertising for the ad agency. Primetime TV buying is a very efficient, profitable business. Sure, agencies will try a few new digital initiatives to please their clients and appear cutting edge. Many agencies put a few recent graduates in front of an exposed brick wall and declare the establishment of a new digital department.

When vendors try to present new products to traditional agencies, they are put through extraordinary hoops such as these:

100 + emails about content control. Protect the brand!
Become an approved vendor. What? Well you're approved in a different department, not ours.
Work like hell to get a test budget -- but the vendor is not told how to succeed in the test.
Test works.
No repeat buy.
Prove the relationship between initiative and result. “We were doing a lot of other branding during your campaign."
And the unspoken hoop: How will the agency get commissioned?

Why isn’t NBC put through those hoops? When was the last time an old fashioned network had to prove that advertising on their platform sold product?

The CEO, board and investors only care about selling stuff.  But selling stuff never enters conversations with media buyers, programmatic pushers or, worse, the head of the digital department. (BTW, all heads of all digital departments seem to take up a tremendous amount of air when they enter a room.) In my experience media buyers simply wish to “bring in their buy efficiently … and could I have tickets for the Justin Bieber concert?”

In all media, in-content sells. Live reads on the radio sell. (Why did TV stop that? Johnny Carson used to do live reads.)  Product placement sells.  Brand integration in online video entertainment sells -- not pre-rolls and pop-ups, which are hated by consumers but so easy for buyers. Put the brand in the video show.  “Shark Tank” sells. When the brand is integrated into the entertainment – in this case, the show -- the product sells.