The Unbearable Lightness of News Coverage 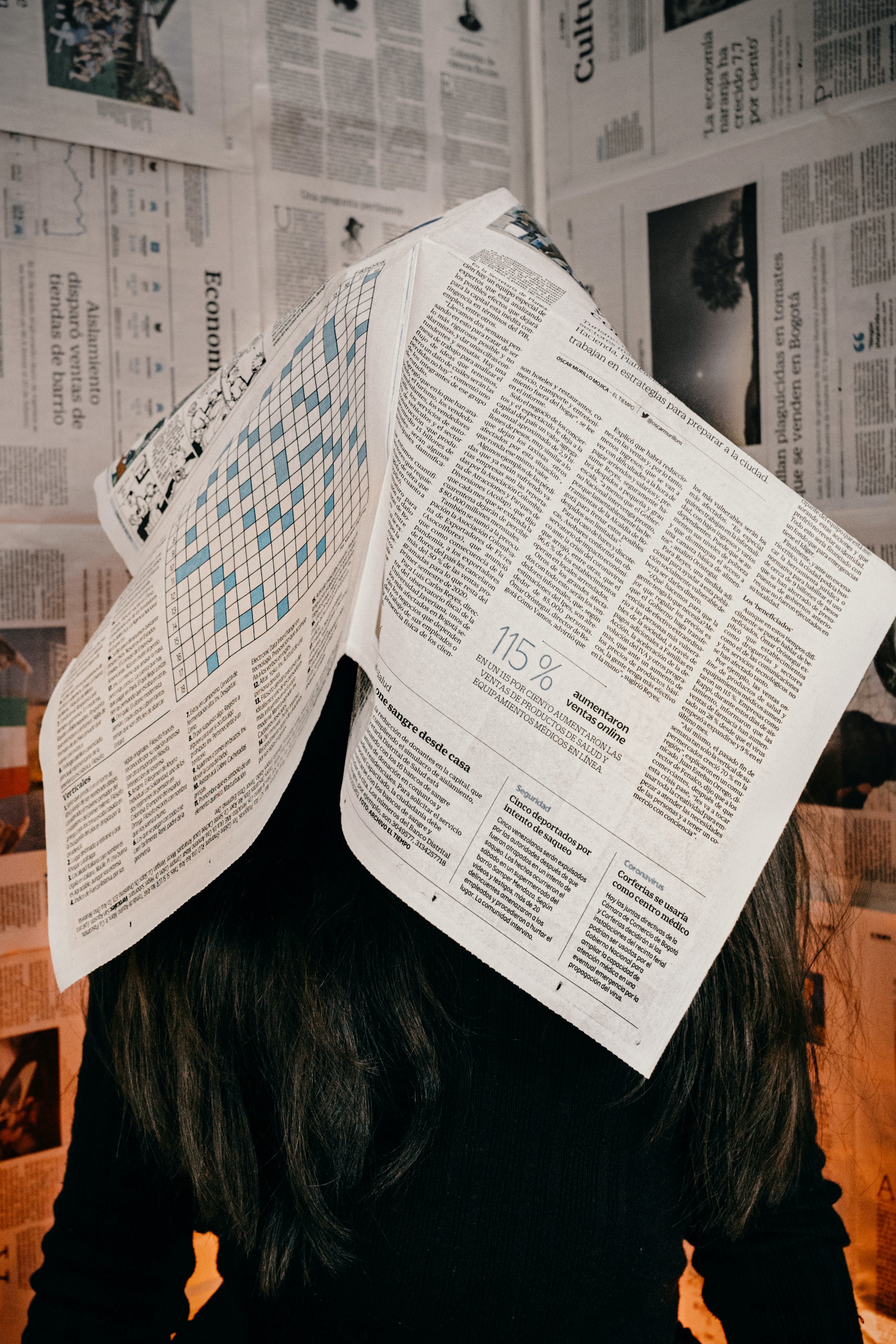 Upon learning that topless photographs taken of her by paparazzi while she was vacationing in St. Barts had been published in various tabloids, actress Natalie Portman, then a student at Harvard, brushed off the episode: "Today's paper is used to pick up tomorrow's poop—right?" As the weeks and then years ticked on, this did very much become the case. Today, few likely recall this episode, as flurries of other news about this actress (and other similar entertainers) take its place, or as an endless expanse of celebrity gossip washes over any one given episode. This reality of how news cycles operate must be of comfort to anyone caught in the crosshairs of a given embarrassment or scandal, as they patiently wait for the scuttlebutt to die down. Although this might be very much a positive in the case of tasteless publication decisions rooted in invasions of privacy, it leads one to a broader question: Is news—both good and bad—ever transient, ever fleeting, destined almost as soon as the publish button is clicked or the broadcast ends to be forgotten (and often promptly)?

In the 2004 film Hotel Rwanda, the arrival of Joaquin Phoenix's character, a cameraman sent from Canada to document the unfolding disaster, is greeted enthusiastically by Don Cheadle's character, Paul Rusesabagina. (Paul Rusesabagina was the real-life manager of the Diplomat Hotel in Kigali, where he saved the lives of approximately 1,200 refugees during the genocide.) Cheadle's character, at first, believes the arrival of a cameraman from the West is the first step in a series of events that will bring about international intervention to end the bloodshed. However, Phoenix's character quickly throws cold water on these expectations: "If people see this footage, they'll say, 'Oh my God, that's horrible' and then go on eating their dinners."

And we all know that this is, unfortunately, the truth. However, one cannot blame consumers of news too much; first of all, as I have written about before, there is just a tremendous amount of news produced and paraded out at every moment of every day. It is just too much to even begin to keep track of, and this becomes even more the case with the ever-increasing number of news outlets, particularly on the Internet, sprouting up. Then, even if one were inclined to act in response to a given report, which is a tall order to begin with, it is just a matter of seconds before the screen cuts to the next tragedy or painful happening in a faraway place—or the following page in the newspaper urgently informs us of the next batch of seemingly intractable problems. Perhaps this is one reason that news reports only have so much staying power in our minds.

Another component of the inherent ephemerality of news is related to how news reports are frequently offered of seemingly pressing events but then, all of the sudden, they are discussed no more, with no follow-ups provided and no lingering questions answered. Whatever became of the caravan of migrants marching towards the United States' Southern border in the fall of 2018 that every news network had wall-to-wall coverage of? Whatever became of the impending catastrophe that was predicted immediately to follow the withdrawal of some American forces from Syria in the fall of 2019? Did said catastrophe come to pass? Unless one were to dig through foreign policy journals or specialty websites, he/she probably wouldn't know. The news coverage just ticked along to the next thing, and, before long, consumers of news begin to expect this. The inevitable result is that any one news report loses its weight and becomes fleeting, becomes light and almost weightless.

The idea of the fleeting—as has been frequently noted—is at the heart of Milan Kundera's popular 1984 novel The Unbearable Lightness of Being. For instance, one of the book's main characters, Tomas, reflects on a world in which something—whether an action, a life, or a type of love—takes place and then is seen no more: "Einmal ist keinmal, says Tomas to himself. What happens but once, says the German adage, might as well not have happened at all..." For Kundera, there is a freedom of sorts to be found in this lightness.

Insofar as these parallel holds, there, too, is abundant freedom today in the world of journalism. News reports are offered based on rumor and conjecture; news outlets, at times, play fast and loose. There are the predictions that never come to pass; there are the reports that turn out to be wrong, with not a single correction or retraction issued. It's as if the news media has taken too far to heart the school master's refrain "It's okay to make mistakes." But how do they get away with it? Deep down, they must sense that most news reports do, indeed, go in one ear and out the other.

Winston Churchill once wrote that words—unlike laws or policies—"are the only things that last forever." However, he might have added a caveat: unless they are words published in periodicals. These words, after all, are a world away from the closely curated and frequently revised words found in books. It is perhaps, in part, for that reason that many of the finest novelists have looked down on journalistic writing. Yet, from Hemingway on down, many a one-time journalist has gravitated away from the transient world of news reporting to seeking greater permanence in novels, in books.

All of this is hardly a plea to encourage journalistic writing to seek to become something that it is not. Journalistic writing is not (and ought not to become) akin to novel-writing; first of all—and almost by definition—journalism is about producing stories quickly, while their subjects are still current. But, as a corollary of this fact, it appears to be a craft, a profession, of endless transience, with all of the concomitant pitfalls that brings—or as Kundera might put it, it is in this lightness that "movements [become] as free as they are insignificant."