The Unintended Consequences of Subscriptions 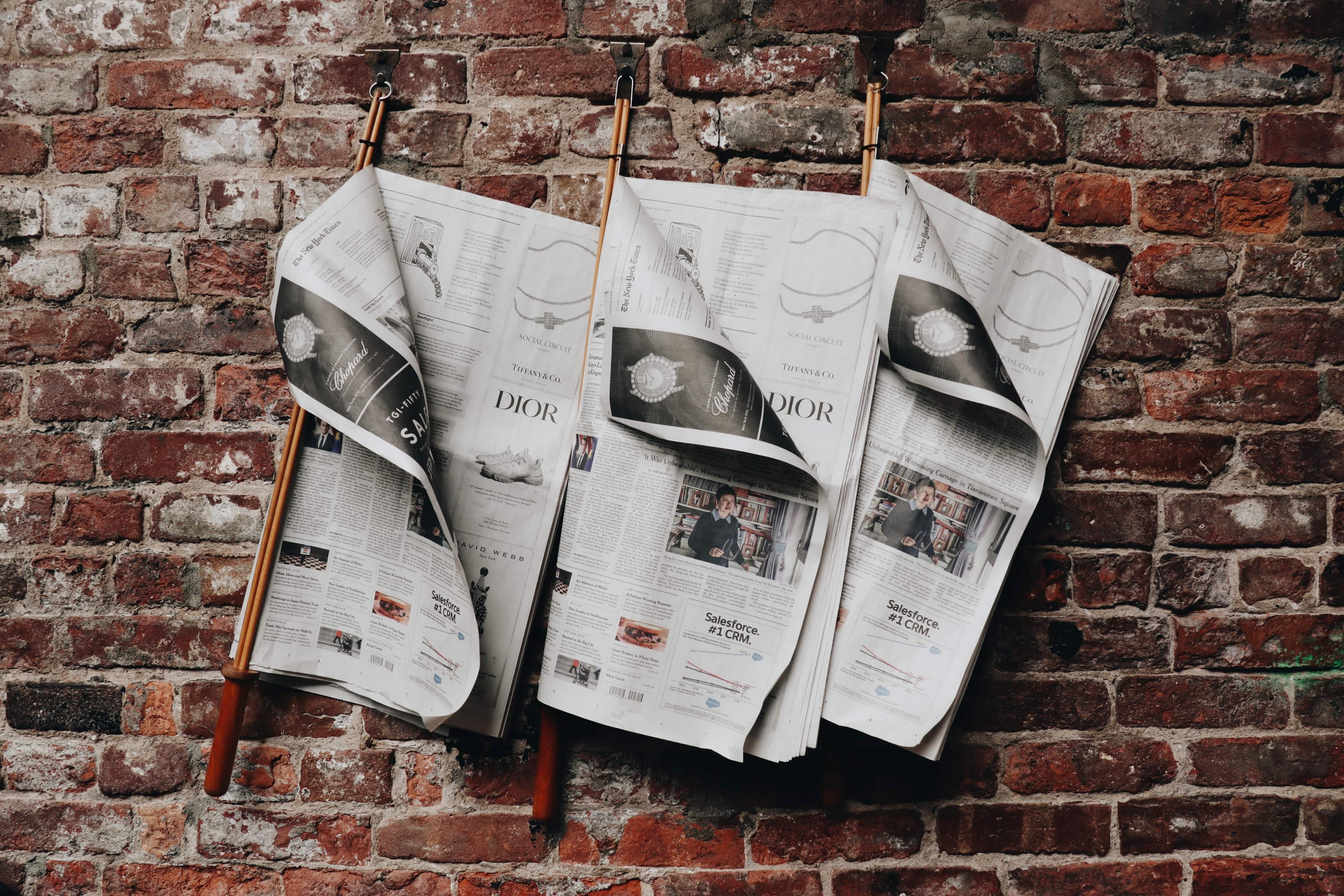 In March of this year, I alluded to a trend that a number of commentators were also sensing and expressing unease about: the possibility that an increasing reliance on subscription-based revenue might imperil impartiality in journalism in favor of news outlets largely just reporting stories that their respective subscriber bases want to hear. This emergent phenomenon was notably documented by The Wall Street Journal's Holman Jenkins in August of 2019, when he was writing in response to calls by subscribers of The New York Times for the newspaper to change a headline they deemed not tough enough on the Trump administration. In Jenkins' view, publishers now long for the days when it was advertisers alone, they needed to keep happy, whereas today, "...newspapers are more dependent than ever on readers to pay our bills."

To this point, in an interview last month with Vox, Jonah Peretti, a co-founder of both The Huffington Post and, later, BuzzFeed, argued that The New York Times has relinquished its claim to call itself "the paper of record" due to its choice to so avidly embrace a subscription revenue model. In the most widely quoted lines of the interview, Peretti asserted, "A subscription business model leads towards being a paper for a particular group and a particular audience and not for the broadest public." This statement echoed recent comments made by venture capitalist and former PayPal CFO Roelof Botha: "The NYT's adoption of a subscription business model is a Faustian Bargain. Revenue predictability was traded for balanced reporting. The newspaper's incentive is no longer truth seeking, but to build an echo chamber catering to the previously held beliefs of its existing audience."

Implicit in all of these assertions is the point that advertising has historically been associated with publications seeking to reach a broader range of readers or viewers. As is well-known, striving for objectivity and relative impartiality in news reporting has not always been the norm. As commentators such as George F. Will have observed—such as in his 1991 New York Times review of Donald A. Ritchie's Press Gallery: Congress and the Washington Correspondents—it was "a new American industry—advertising" that helped guide the deeply partisan newspapers of the 19th century to the more objective and broadly appealing ones of the 20th: "The imperative need was now for information, not partisan promotion." However, as subscription-based media outlets proliferate today, the partisan—once again—becomes ascendant.

This is all no less true even when there are indeed occasions when advertisers still threaten to pull advertisements from certain television programs or certain news outlets in an effort to influence content—such as took place this past summer with Tucker Carlson Tonight. The potential impact of these events, however, still appears to pale in comparison to the increasingly frequent uproars taking place from subscribers themselves.

One of the most consequential effects of the subscription trend is described explicitly by Peretti and Botha alike. At a time when Americans are self-sorting based on politics and evermore seeking out sources of information that conform to their pre-existing beliefs and biases, the drying up of news outlets designed to cater to everyone (regardless of political or ideological affiliation) only serves to further this march into the rabbit hole. At some point—and we may be there already—there is a lack of consensus on what the established facts even are. Does a broadly agreed upon common jumping off point exist anymore? Even Wikipedia, which was once hailed as a bright spot for evenhandedness, is being dogged by frequent concerns about bias seeping through, something one of its co-founders, Larry Sanger, frequently draws attention to.

The most concerning and fundamental type of bias, as is now well-known, is, of course, that of story selection. Although many who previously made a habit of cataloguing and bemoaning various instances of media bias focused in on a writer's word choice or how this or that policy was described, any astute student of news reporting knows that the most concerning bias concerns whether a given story is even covered in the first place. Today, a quick scan of resources such as Ground News puts very much on display that left-leaning sources often cover only those stories that further their preferred worldview, and the very same is, likewise, true for the right-leaning ones. Subscriptions will likely only serve to make this even more common.

In a conversation last year with Sumorwuo Zaza, co-founder of the startup NICKLpass, he and I discussed how—as tech giants such as Google and Facebook gobble up the lion's share of online advertising dollars—publishers have been seeking alternatives to survive. Some are experimenting with the "Guardian model" of requesting donations from readers; others try their hand at events and merchandise, but the substitute now perhaps most in vogue is subscriptions. As Zaza put it then, "I think we are going to be in an 18-24-month period where people will say, 'Paywall is the solution.'"

If this continues to hold, the shift to subscriptions will likely be far more consequential for how journalism itself is conducted than, say, Chris Hughes' onetime idea of opening New Republic-themed coffee shops—or brand-specific laptop stickers being mass produced and rolled out. Perhaps the greatest unintended consequence of the subscription frenzy will turn out to be the erosion of common departing points for basic facts in news reporting. That virtue, after all, is precisely what a term like "paper of record" connotes. So we will leave it to author and entrepreneur Antonio García Martínez to describe the danger of all of this memorably but surely a tad hyperbolically: "Scene: The year 2040, the ruins of New York in the background, a hovel under a collapsed overpass. Father and son talking in the dark. 'Daddy, why'd the world end?' 'Son, go get some rat off that BBQ, and I'll tell you about the collapse of the ads-driven media model.'"