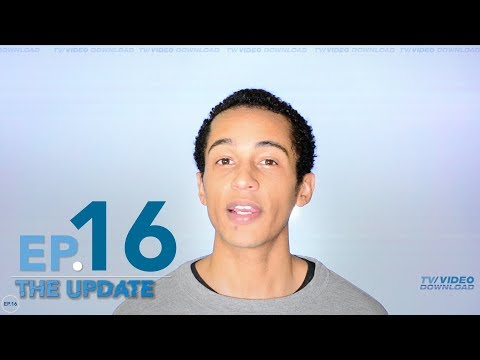 In the latest episode of The Update, host and producer Christian Taylor reviews recent content at TV/Video Download, including Jackie Cutler's report on TLC's annual Give a Little Awards in New York City, Steve Gidlow's interview with Karimah Westbrook of The CW's All American, Ed Martin's tribute to the late Diahann Carroll, Simon Applebaum's interview with Paramount Network president Kent Alterman about the surging success of the western drama Yellowstone and how it has influenced program development at the network formerly known as Spike, and Ainsley Andrade's reviews of CBS' Evil and Netflix's Big Mouth.  Also, inspired by their recent trip to the recently renovated Brady Bunch house (as seen on HGTV's A Very Brady Renovation ) Gidlow and Martin take a look back at the many other times that rooms in the house have been re-created for other Brady-related programming.