The War on American Democracy: Will Big Media Step Up? 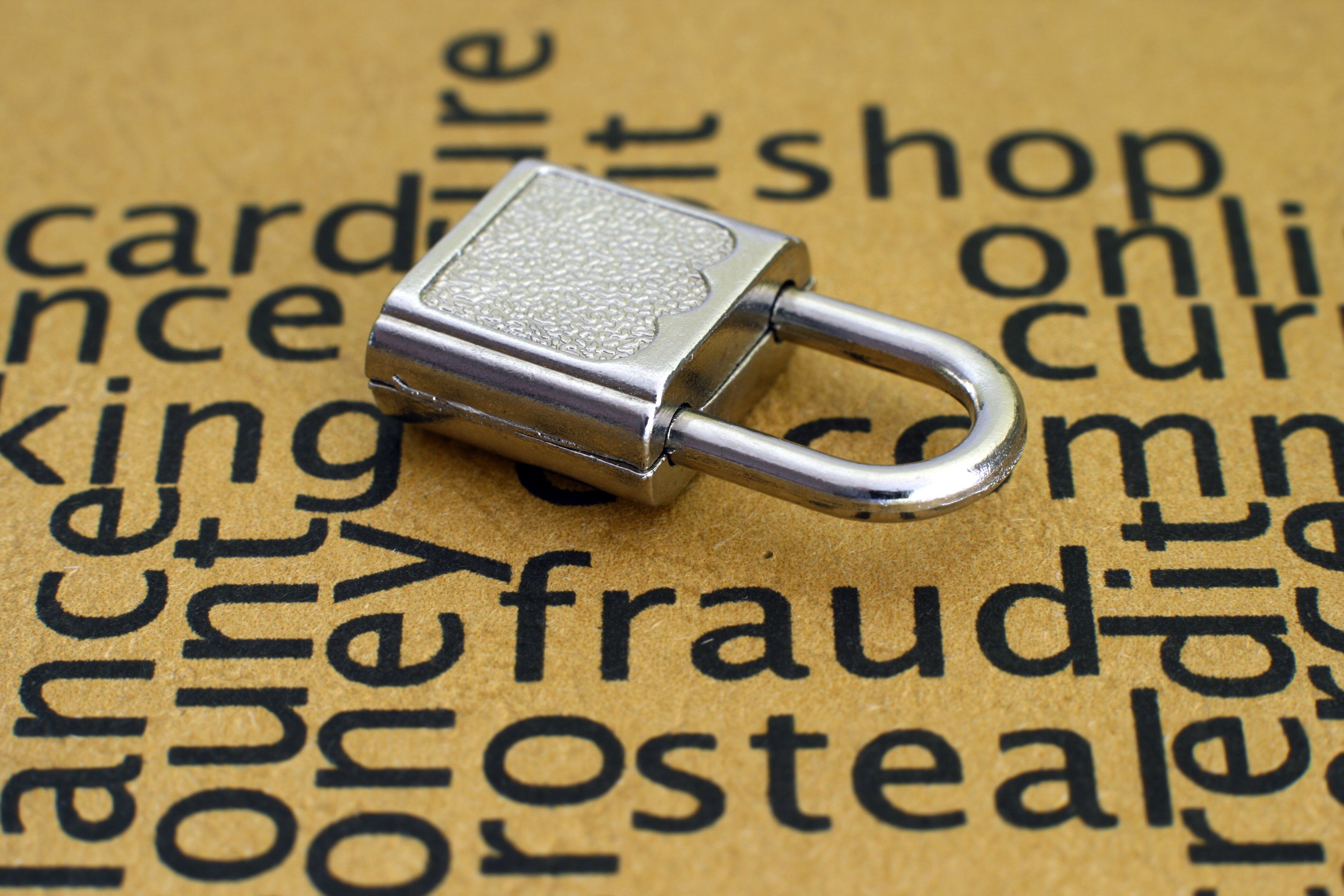 National Intelligence Director Avril Haines' announcement last month that the intelligence community is launching the Foreign Malign Influence Center is a step in the right direction. It's also long overdue.  The new center has a crucial job: To focus the community on disinformation in order to help blunt foreign meddling in American politics. The spies could have used some Madison Avenue brainstorming in branding their start-up, but its clunky moniker isn't the only thing that needs the media world's help.

That Facebook, Google, Twitter and others boosted their profits for years by ignoring Russian, Chinese and other bad actors who spread disinformation on their sites, of course, is reason enough to pitch in. Social media's executives obviously would say they're doing just that, pointing to investments in software and bodies to bolster their disinformation defenses. But the problem confronting the media -- and the country -- isn't technical or a lack of human resources. The attack on American democracy calls for more than fixing politically carcinogenic algorithms or hiring humans to delete the tweets and memes from Moscow's bots and trolls.

Like the motion picture and network moguls who made their movie and radio studios part of the arsenal of democracy in 1941, their 21st Century successors need to recognize it's time to play a different role. House Intelligence Chair Adam Schiff(D-Calif.) may not have had Facebook or Twitter in mind, but he put the task clearly. Welcoming the new center, Schiff said he hoped it "can accomplish the mission Congress intended -- arming U.S. officials and the American people with information that they need to recognize and respond to foreign influence and interference campaigns that undermine our democracy."

Wittingly or not, Schiff also fingered a problem. Put bluntly, the intelligence agencies aren't particularly adept at communicating with the American public. That's not a knock on their spokesmen, or the spies and analysts who have exceptional knowledge to share. Rather, successive administrations have been all over the map on whether and how the intelligence agencies should reach out. Their stop, go and stumble record has produced an erratic history and credibility in public -- for universities, think tanks and civic groups -- as well as the press.

To be fair, spies and analysts face obvious challenges in transforming secrets into products for public consumption. From intelligence from human sources who must be protected to analytical judgments that, if publicized, could rock political boats abroad, declassifying what they do is always a judgment call. Add their closeted cultures, sometimes overclassified products, and legal obligations to protect sources and methods; it shouldn't be a surprise that, when communicating with the public is central to their mission, the idea simply isn't part of the intelligence world's DNA.

Let's also stipulate that blunting the disinformation offensives now targeting America's democracy is a herculean task. Haines' new hub will help, drawing on experience from counterterrorism, counterintelligence, and counterproliferation centers that have bridged stove-piped bureaucracies and parochial divides. But ensuring that intelligence is shared within the government doesn't mean it will get to the public that has a "need-to-know" as well. Indeed, in the political wars launched by Vladimir Putin and Xi Jinping, Americans are the target, and their smartphones, laptops, iPads and flatscreens the main front.

That's where the media industry must come in. Setting up the new intelligence community center should be the catalyst for launching a comparable effort among broadcast and cable outlets as well as social media and on-line news. A Democratic Defense Against Disinformation 2.0, the Atlantic Council's superb 2019 study, lays out many of the needs facing the private and public sectors at home and abroad. A focal point among the broadcast, cable, social media and print outlets, funded and staffed by the industry, is the place to start.

Take only a few of the tasks that would make the new intelligence center's outreach more effective. For a private sector counterpart, they're low hanging fruit: coordinating disinformation warnings across social media, broadcast, cable and print when new intelligence arrives; updating shared databases on suspect foreign news sites and social media accounts, and sharing access to civil society research, fact-checking and analysis, such as the work at Oxford's Computational Disinformation Project and Atlantic Council's Digital Forensic Lab, or investigative finding by groups such as Bellingcat, to name just a few.

For the CEOs in Silicon Valley, New York and Los Angeles, giving the new intelligence center a hand shouldn't wait for the Director of National Intelligence to call. If she does, big media's bosses also should do more than "share their thoughts." They need to put their money where their mouths are. After all, in schmoozing their way around Washington they're no strangers to picking up the check. In 2020 the industry laid out $67 million on lobbying alone. What's wrong with the same trillion-dollar companies anteing up at least as much to defend democracy as they do wining and dining to protect their bottom lines?