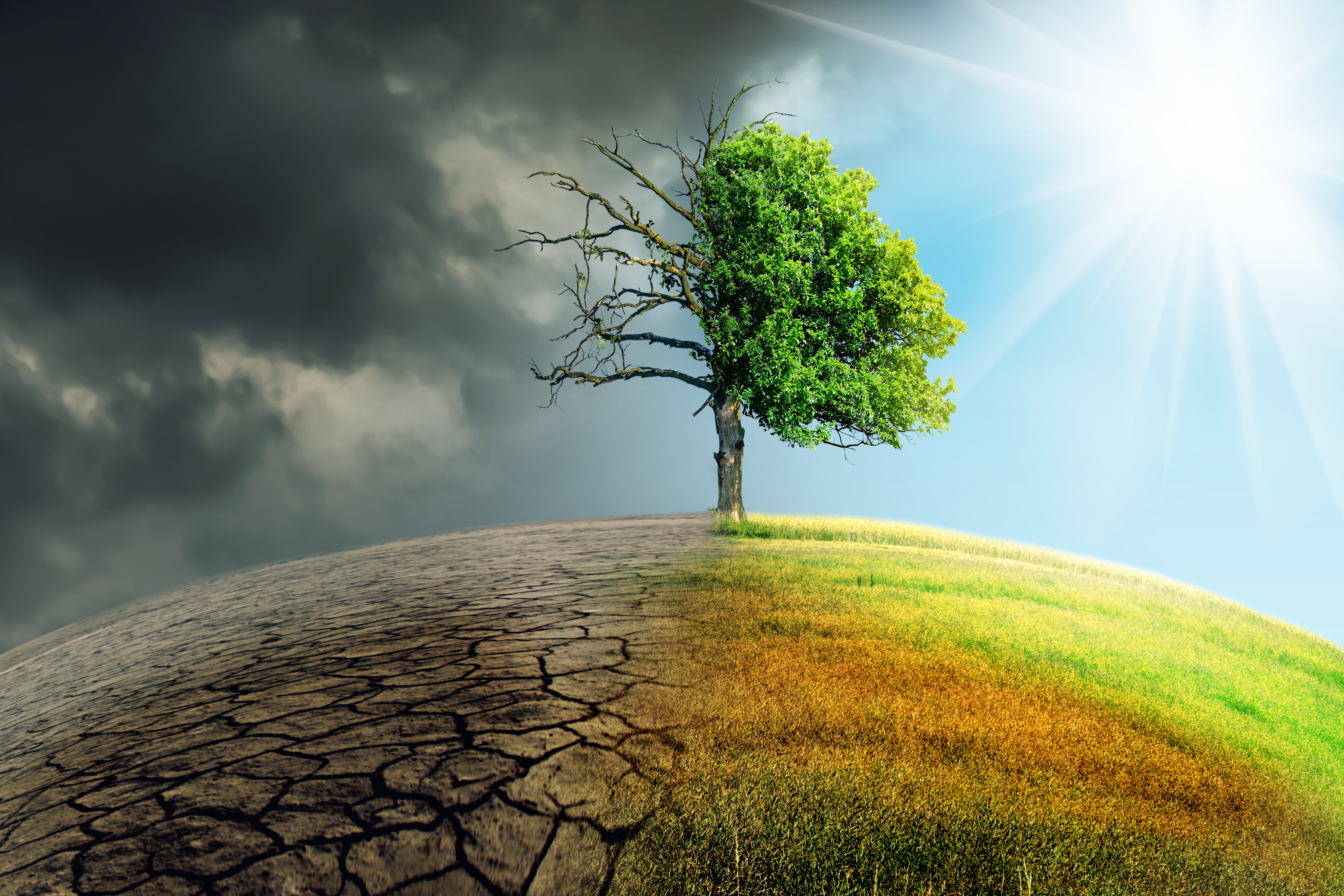 To complement its on-air efforts, The Weather Channel's digital platform, Pattrn, focuses on sustainability and produces climate stories about people making changes to benefit the environment and their communities. Targeting a younger audience, Pattrn shares stories across social platforms, including Facebook, Instagram, YouTube, Snapchat and Twitter. Recently launched on Tubi, and available on Local Now, Pattrn is doubling down on social content production and distribution to broaden the climate conversation.

"If we're good stewards of our planet, everybody's going to win," said Weather Channel veteran meteorologist Jim Cantore (pictured below), one of the network's best-known anchors. "If we do that and we can be faithful to renewable energy, I think we can do our best to eliminate more disasters down the road."

In testimony before the U.S. House of Representatives' Committee on Agriculture last February, Cantore noted that in 2020 there were 22 weather or climate disaster events with associated losses exceeding $1 billion per event. Over the last 40 years such extreme disasters have been rapidly increasing. From 1980 to 2020 there was an average of seven disastrous events per year. Then, from 2016 to 2020, that number jumped to an average of 16 per year. With each weather disaster, he noted that communities face extraordinary personal and financial losses. 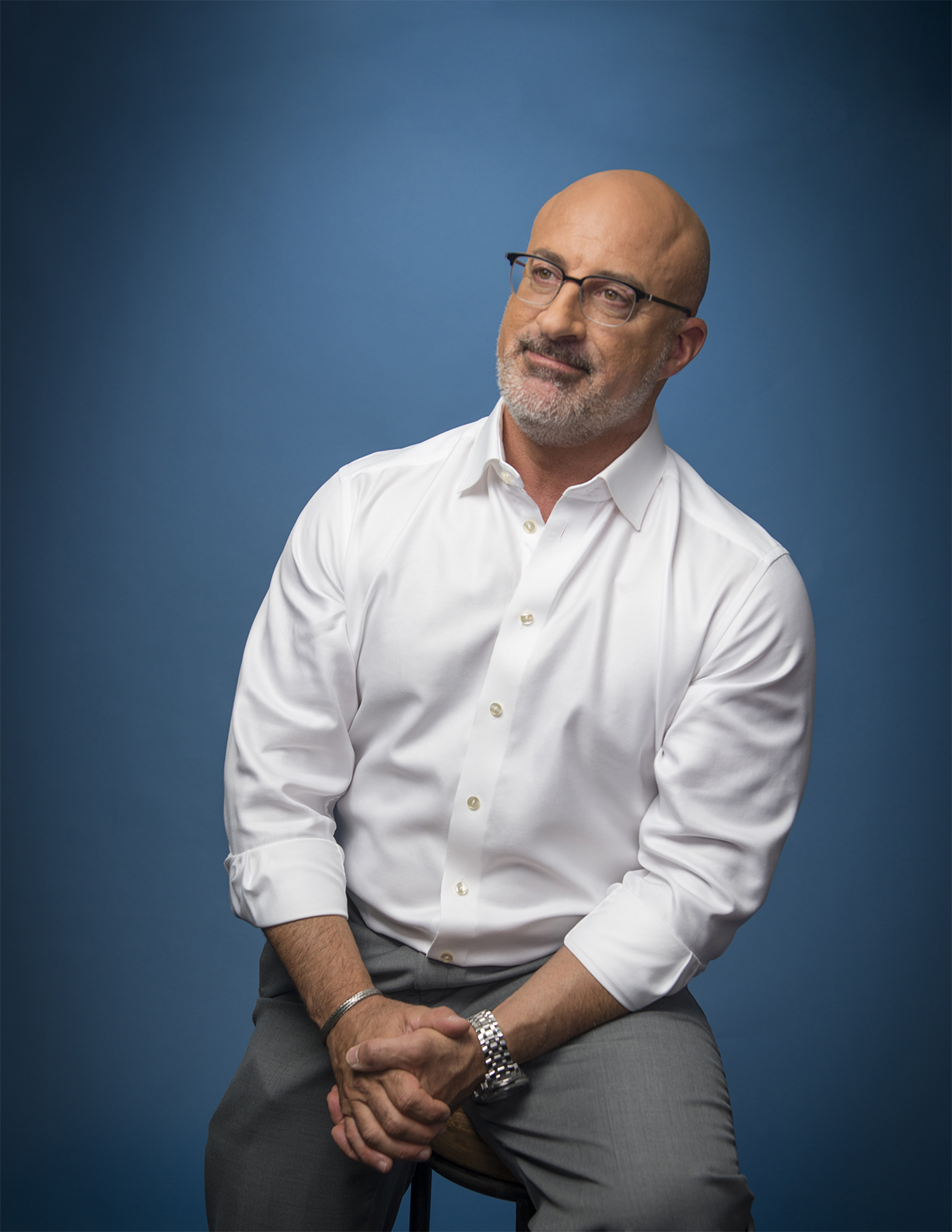 With record numbers of fires, tornados, floods and hurricanes devastating American communities, Cantore, who has been a meteorologist for 35 years, said it is more important than ever to communicate the links between climate change and extreme weather. "Weather events will happen with or without climate change, but by doing our part, maybe we can make the extremes not that extreme," he said.

To help explain the issues, Cantore likens climate change to the Earth having a fever. Much like a person with an elevated temperature, he said the planet is trying to cool itself down by sweating, resulting in extreme fluctuations. "The Earth is trying to heal itself in the only way it knows how to, and that is sadly more extreme weather," he said. "If there's a chance that we can take extreme weather down even a notch or two, then let's do it."

The network's audience is willing to listen. For more than a decade, The Weather Channel has ranked as the most trusted news brand, according to Harris polling. Cantore said that bond allows meteorologists to have a conversation with the audience about climate change and how it impacts their lives.

The Weather Channel is uniquely qualified to be an expert source. Weather is intrinsically tied to climate conditions, and, as the climate changes and the planet warms, the number of extreme weather events is on the rise, with deadly consequences.

The Weather Channel integrates climate science into all of its work. Meteorologists weave climate science into interviews, features and narrative storytelling, making it more relatable and digestible. When viewers tune in for their daily forecast or news about a hurricane, they'll also find their trusted meteorologists explaining climate change through features and interviews. Cantore himself likes to correlate how individual lifestyle changes, from small moves like using paper straws to major investments in solar power or electric cars, can help improve climate conditions.

Of course, covering climate science is a challenging task. In recent years, the issue has become extremely politicized, and Cantore understands some viewers may be skeptical. He said The Weather Channel takes politics out of the conversation, focusing instead on the science, facts and human impact. For instance, on a recent edition of morning show AM HQ, Cantore spoke to an energy company CEO about the firm's commitment to renewable energy and how renewable energy sources, such as wind and solar, will eventually power American homes and vehicles.

"We talked about the way that power goes to your home is going to change, and how it's going to be healthier for the environment," Cantore said. "If we're being good stewards to our planet, everybody wins, and nobody can really argue that.

"It's an individual effort and it's an individual journey," he added. "Everything we need is provided for us really here on this Earth, and it's up to us to respect it, reuse it, and to replenish it for the next generation."

Earth Day often motivates people to get environmentally active. For Americans who want to help, but don't know where to start, Cantore said recycling is an important first step. From there, he said Americans can collect trash, plant trees, drive electric vehicles and work to reduce their own trash and recycling output. If possible, he said installing solar panels is an excellent way to save money on energy and contribute to environmental conservation. Even the smallest efforts can make a difference, Cantore concluded.

In honor of Earth Day on April 22, The Weather Channel will debut the latest installment of its Faces of Change series, which profiles grassroots efforts and individuals working to better their neighborhoods. The network also plans to cover the upcoming Global Climate Summit at the White House and will run a marathon of fan favorite primetime shows including Secrets of the Earth, Weird Earth, Strangest Weather on Earth and Weather Gone Viral.