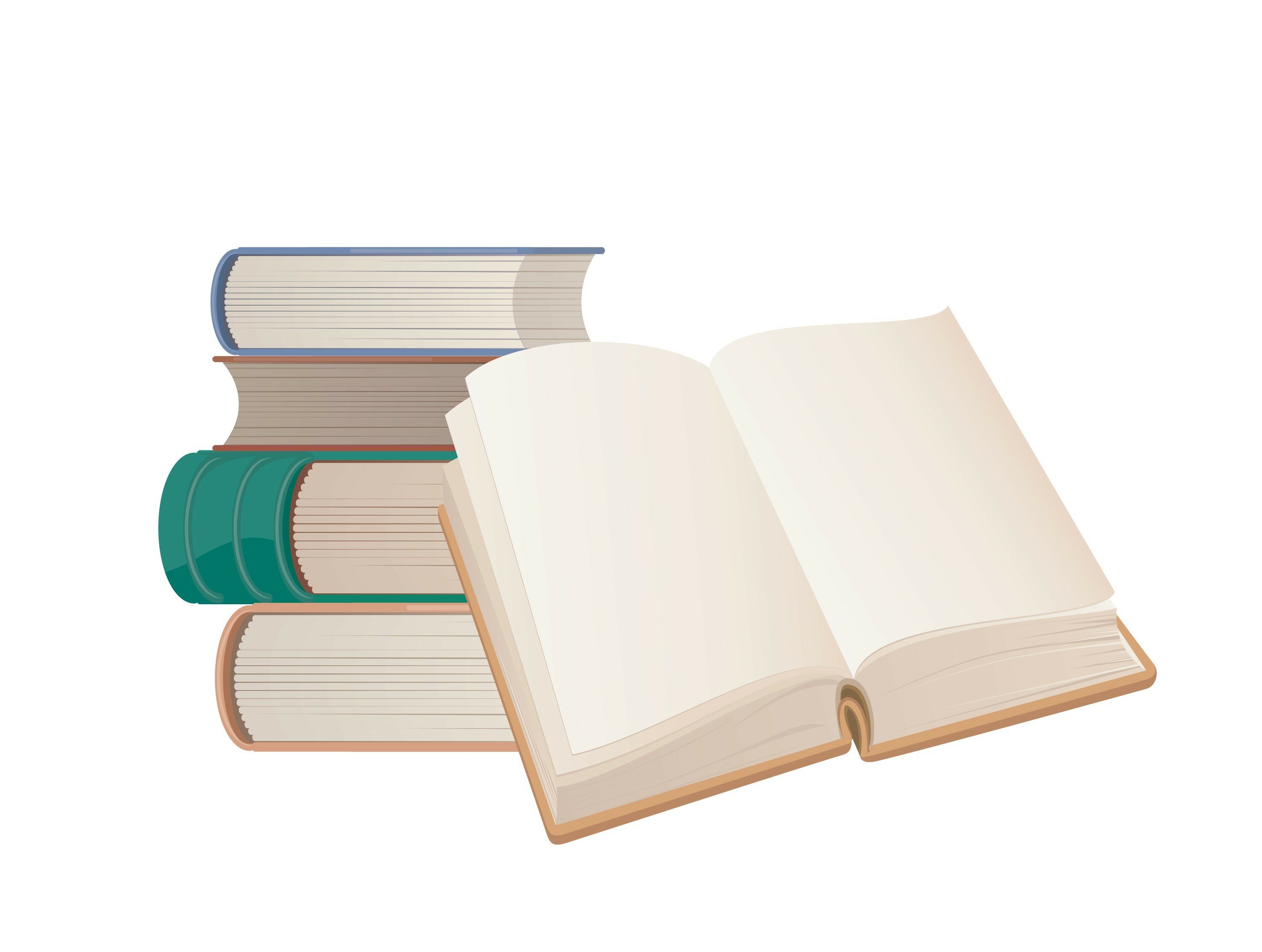 On February 15th, Walter Geer, Executive Creative Director of Experience Design at VMLY&R, used Instagram Live to hold Gary V accountable for breaking his promise to hire two Black executives to VaynerMedia's C-suite. Three months later, Geer aimed his calling out technique inward by putting his own company's CEO, Jon Cook, on the spot. The result was a candid public conversation that deserves a closer look. For a quick refresher, I've edited together some of the most interesting moments. See the video and transcript, followed by my analysis, below.

Walter Geer: "I'm just going to be point blank here, right? I don't know that any CEO from a holding agency would be comfortable with having a conversation like this. Last year, every agency came out and made a slew of promises. And anyone can go right now and look at our page, our 'About' page and see that our leadership team is definitely not diverse. So, what are you doing to create more space at the table for other individuals who look like me?"

Jon Cook: "If you look at our U.S. leadership team page, it's 33 people 34 people and six are BIPOC; two are Black. Years ago, I don't think it was a bad company, but if there was a Black person in the meeting you kind of knew that and you're like, 'Oh.' It's just in your white subconscious you're like, 'Hey, look, there's a Black person!' Which it would have been at a lot of agencies. I don't know about any others. I just know here. But not from any bad, you know, true reason where somebody's trying to make it that way -- it just was, you know?"

Geer: "What are the barriers that you face as a CEO on your journey to create that progress that we were asking for?"

Cook: "First of all, you know, you can see it in the industry where people are, and I think some people mean it and some people don't, they say, 'We would like your team to be a diverse reflection of our audience.' Like, 'Do you really mean that?' You know? But I'm looking at their team and its completely white guys. I'm like, 'When do you play?' When you're completely devoid of Black leadership at any level, what you do--this isn't like some official page out of the white agency handbook -- but what you do is, 'Who can we get that's Black that can look like they're leading but they're not leading.' I also have sympathy for the amount of work it takes to even get the EEOC data to understand those numbers. You can't say, 'We're hiring a new chief blah blah officer. That person -- make that Black or make that a woman.' I've learned the hard way you cannot just say that. The company's mission is to be the most connected agency in the history of the universe. We want to be the most diverse version of that that's ever existed."

Geer: "Conversations like this is what create and fosters change. We need to see more of this. Then I would challenge, actually, other CEOs to step forward and have these same conversations."

While I respect Geer and Cook for openly engaging in such a blunt discussion, this wasn't their first rodeo. Cook first appeared with Geer (before he was his boss) at the Allyship & Action Summit last August (when Gary V made that promise he didn't keep). Since then, Derek Walker has praised Cook for hiring Black talent at senior levels, following up on a more pointed past confrontation that Cook described as a "good moment of learning" for him. Here's hoping he takes my critique in a similar stride. At any rate, I think Cook's conversation with Geer is incredibly important for three reasons.

First, Cook is telling the truth. Though he refers to an imaginary "white agency handbook" in jest, he reveals real diversity diversion tactics like agencies "casting" a pitch in order to fool a client into thinking their creative team is diverse or hiring chief diversity officers who may look like leaders on the company webpage, but have no budget, no power to hire/fire, and don't report to the CEO. He even calls out disingenuous white clients who pay lip service to diversity but haven't done the work themselves and aren't willing to walk away from white agencies.

Second, Cook is late. He's been at VML for 25 years and CEO for the last ten. So, he should know that advertising's diversity problem is not new; all he had to do is look around. And yet he's only just now trying to get a baseline on his diversity numbers? Numbers, by the way, that every private sector company with over 100 employee files on an annual basis through an EEO-1 form with the Equal Employment Opportunity Commission. And if Gary V can earmark C-suite roles for Black or BIPOC hires, why can't Jon Cook?

Third, Cook is nice. He's humble, patient and likeable. But that's not enough. Indeed, his success and failures demonstrate that it doesn't matter if you're progressive, empathetic or well-intended. By most accounts, Jon Cook is all of these things. But, in the end, what matters in business are the numbers. And, when it comes to Black leadership, VMLY&R's math still doesn't add up. Structural change requires commitments and consequences. And this talk produced neither.

I congratulate Jon Cook on being willing to learn in public and certainly hope other CEOs will step up and have more open conversations that tell the truth and admit mistakes. Perhaps Cook's next chat should be with Gary V so they can discuss how to rewrite the white agency handbook and make workforce diversity goals and outcomes more explicit, transparent and accountable to everyone.