Three Reasons Why Your Networking is Not Working 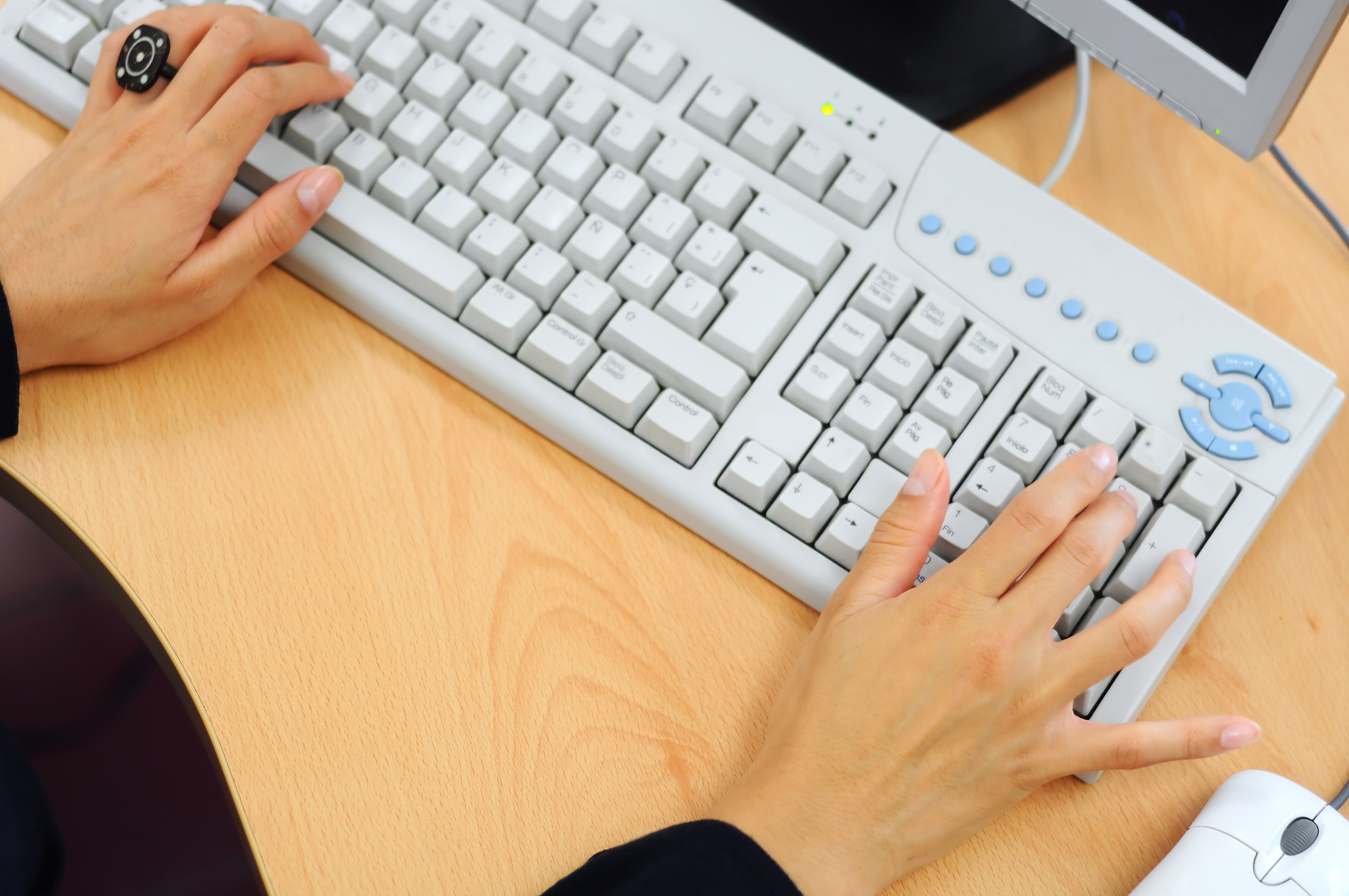 There is a quote about networking that might change the way you think about the subject:

“Everyone you need to know you already know.”

Think about it. All of the people around you -- your friends, your friends’ parents, your professors, the successful lawyer couple down the street, or the notable journalists at your school’s media event -- are all people that could either directly help you or know someone that could.

Whether you are looking for an internship, in the middle of one, or just wrapped one up, it’s important to evaluate your current network. If you are struggling to meet and maintain relationships with influencers you’d like to network with, read the following three reasons why you may not have had them at “hello”:

If you don’t know what an elevator speech is, take its meaning literally. It’s the short summary spoken to describe themselves to others in a limited amount of time (i.e., an elevator ride). The reason why creating and practicing an elevator speech is important is because you don’t want to ramble upon an introduction. You want to clearly and concisely introduce yourself by name, what you do/where you go to school, and what your added value is -- in other words, what sets you apart. If you don’t already have an elevator speech established, your initial networking introduction could sound unconfident with a lack of preparation. Give the person you want to speak with a reason to hear you out.

Do you talk a lot? Even if you don’t think you do, when people get nervous they tend to not only talk faster, but they also talk more. The quality of what you are saying is far more important than the number of things you can rattle off about yourself. Instead, let the person on the other side do most of the talking. Ask thoughtful, open-ended questions and actually absorb what they have to say. Many students tend to forget the importance of listening because they feel that they need to say a lot about themselves in a short amount of time to network effectively. False. Focus on making an impression by simply listening and asking more questions. After all, you’re there to learn about them, not verbalize your most updated resume.

The meaning of networking is so loosely defined because some students think that if they receive a business card at a career fair they’ve successfully networked. I hate to burst your bubble, but networking takes a bit more effort than that! After you meet someone, reach out to them shortly after to thank them for their time. This is the chance where you can establish meaningful relationships with people that can help you during your school, internships, career and beyond. It only takes 30 seconds to introduce yourself to someone and put their business card in your pocket, but it takes substantially longer to retrieve that card, compose an email with thoughtful questions and a time to follow-up in person or over the phone, spell-check the email and send it. The follow-up sets apart the students that take the time to build a network for their future from the students that just want quick and easy results.

Networking doesn’t have to be a formal event with professionals in suits and stacks of resumes in hand. The act of meeting someone and establishing a beneficiary and valuable relationship can take place at the coffee shop, the gym, and yes, in an elevator. It’s up to you to make the most of the people around you because, let’s face it, they know someone that you’d really like to know.