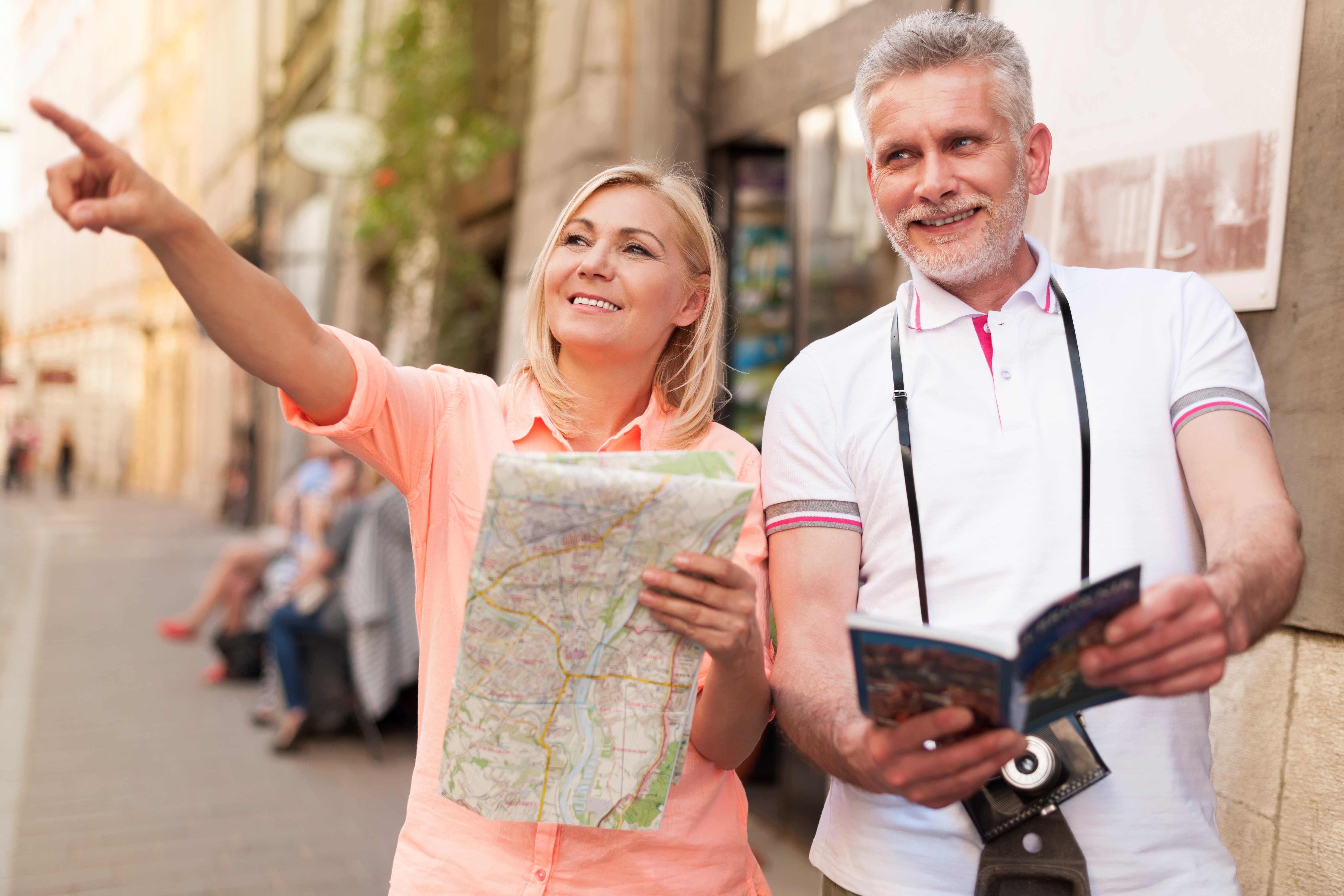 Much has been made about the longevity economy -- the $8.3 trillion that the 50-plus age cohort contributes the U.S. economy each year. Still, many marketers remain reluctant to establish relationships with older consumers, a direct result of ageist thinking. Baby boomers, who are currently in their late 50s to mid-70s, are stuck in their spending ways, this line of thought goes, and, worse, are decidedly uncool. Can anything persuade marketers that older consumers warrant their attention? How about this: Baby boomers collectively have more money than any other generation in history (12 times that of Millennials in 2019, according to CNBC), a function of their large numbers, having worked three to five decades, and being the lucky recipients of inheritances from their Silent Generation parents. While this wealth varies greatly by household, of course, most of the 20 million or so millionaires in the United States are baby boomers. The average age of American millionaires is 62 years old, according to a 2021 study by Spectrem; about 38% of millionaires in this country are over 65 years of age, with only 1% below 35.

Such statistics should motivate ageist marketers to take baby boomers seriously as consumers. If those numbers are not enough, perhaps some insight into the "affluence of age" might help. I have spent much time exploring American wealth culture by literally tracking the behavior of rich folks in their native habitats, using the tools and techniques of cultural anthropology to document how they spend their time and money. Some years back, I did a study for J.P. Morgan, which used my findings to figure out how to best present their brand, products and services to affluent consumers, the vast majority of whom were baby boomers.

So what did I learn -- sometimes by going undercover as one of the rich? I discovered that there are five kinds of American millionaires, each with his or her own personality profile.

The first, Thrillionaires, believe that the money they have earned or inherited should be put to use. They have a pronounced penchant to revel in that which wealth can make possible and consider first class as a 24/7 lifestyle. For them, wealth is the means to privacy, exclusivity and pleasure. Thrillionaires are in hot pursuit of things that symbolize luxury and experiences that offer bragging rights.

I call the second wealth archetype Coolionaires. They consider creativity and aesthetics as the heart and soul of life. Coolionaires find every opportunity to immerse themselves with beautiful things and experiences, considering their money as a privilege by which to express their identities as highly sensory people. For them, wealth is the means to extend and exhibit their sense of good taste to themselves and the entire world. Coolionaires take a no-prisoners approach to find inspiration and employ their imagination each and every chance they can.

The third kind of American millionaires, Realionaires, have an unapologetic predisposition to skirt the of kind of demonstrative wealth of Thrillionaires and Coolionaires. Realionaires perceive their affluence as a means of expressing their identity as people of uncommon common sense. They are not reluctant to spend big bucks on things that they consider important and of real value -- an Ivy League education, say, or the safest car on the road -- but are also committed to not waste good money on things that don't. Realionaires find genuine pride in being an educated consumer, and it's entirely likely that only their bankers (and the IRS) know that they're loaded.

The fourth wealth archetype, Wellionaires, chase 360-degree wellness via their determination to look good, feel healthy and think positively. Wellionaires employ their money to live lives in and of balance and mindfulness, in the belief that there is a symbiotic relationship between themselves and their environment. They are highly evolved people seeking true meaning and purpose in life and are attracted to Eastern philosophies and spiritualities. Wellionaires are intent on climbing to the top of Maslow's hierarchy, in search of contentment, fulfillment and wisdom.

The final type of American millionaire, Willionaires, recognize their wealth as the opportunity and responsibility to make the world a better place. They actively seek out ways to give back and, by doing so, not only help others but ensure a kind of legacy and even immortality for themselves. Willionaires don't just donate piles of cash to causes in which they believe but often serve as mentors and volunteers to leave their mark on a more personal level. Compelled to literally enrich the lives of others, Willionaires serve as inspiration for those of us who are less than rich (Nilionaires?).

How can Big Business do its part and help end virulent ageism by serving as an advocate of activism? If nothing else, by recognizing that we are living in an unprecedented age of affluence -- and that age often brings affluence.