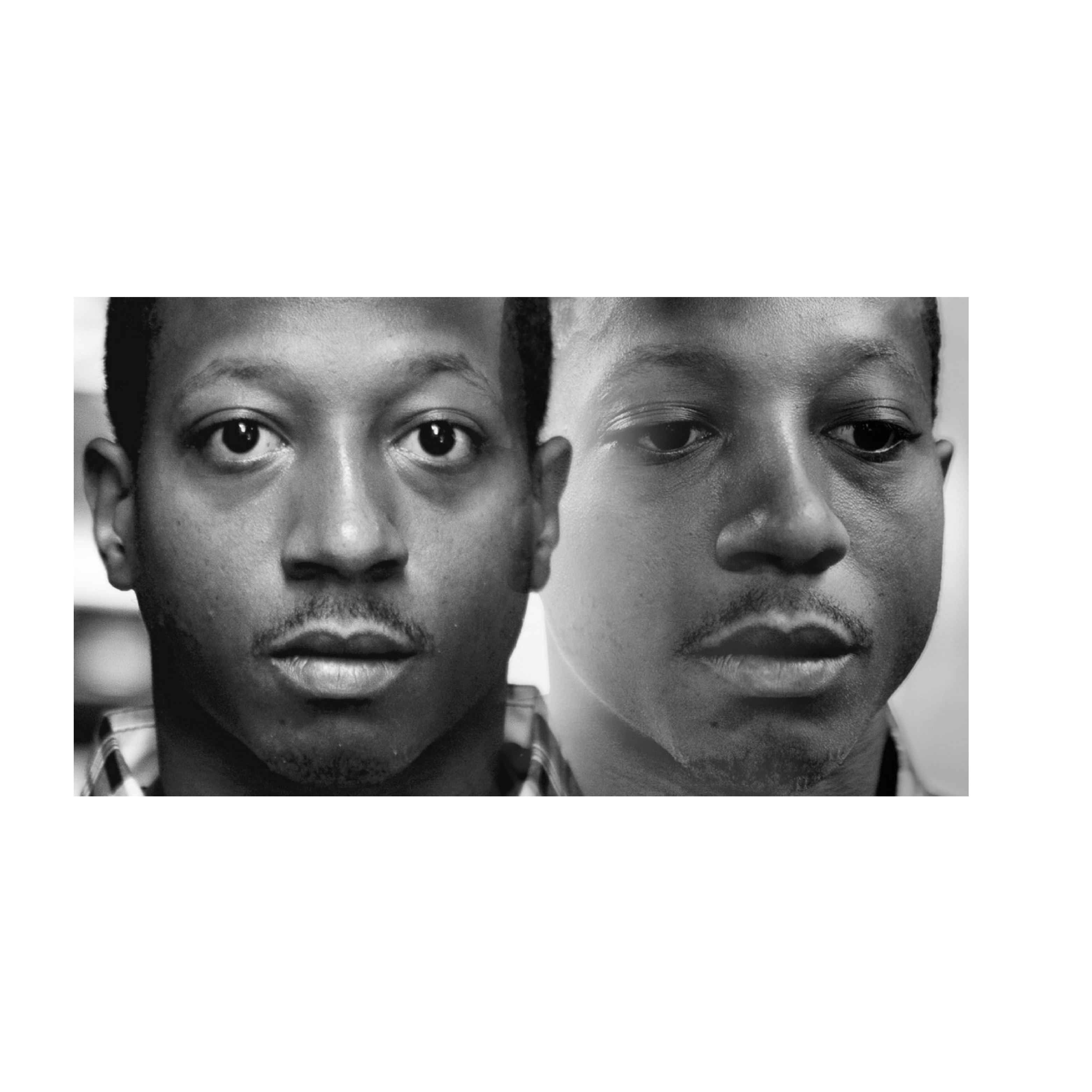 Kalief Browder was tragically failed by a system that was supposed to protect him.  At 16, Browder was wrongfully accused of stealing a backpack in his Bronx, New York, neighborhood.  He was sent to Rikers Island jail for three years without trial.  Two of those years were spent in solitary confinement.  In 2015, three years after his release, Browder committed suicide.  He was 22.  The questions about his confinement, why he languished in the system and why no one helped his family navigate it are explored in Spike TV's 2017 docuseries Time: The Kalief Browder Story, executive produced by Jay-Z

To bring the message of Time to the masses beyond its exposure on Spike, Viacom's in-house branded content division, Viacom Velocity, teamed with Indigenous Media, a Los Angeles-based multi-platform content studio.  The challenge was, how to still hit on the important issues explored in a nuanced, hour-long format, but strip the project down to a mere minute.  The result is a compelling new episode of 60 Second Docs, a social media-friendly video series created and produced by Indigenous.

"This was a very sensitive and important project, as we had many stakeholders and a very emotional story to tell," says Red Fabbri, Vice President of Fan Engagement and Editorial at Spike.  "Both teams brought professionalism and expertise in their own arenas, as well as an excitement and duty to tell Kalief's story with reverence to as many people as we could across on-air and social media."

The goal was to craft the 60-second documentary for Time, based on the six-part series that was telecast on Spike in March, and still convey the gravity of Browder's story.  Considering the series was made specifically for platforms where a wide range of emotions are expressed in one second or less through GIFs and emojis, the task wasn't so far-fetched.  (The 60-second video can be viewed above.)

The 60 Second Docs audience already had an affinity for documentary content.  Episodes in the series, such as "Daddy-Daughter Hair School" and "Recycling Kid" are highly shareable, garnering tens of millions of views.  And the majority of its core viewership of 18- to 24-year-olds also watches an hour of television per day, hitting a sweet spot for Spike.  Strategically, an episode to promote Time was a no-brainer.

"Unlike the typical 60 Second Docs, which are created from original footage shot by Indigenous, we assigned them to review Time and craft their piece from existing footage," says Tom De Napoli, Senior Director of Content and Platform Strategy at Viacom Velocity.  "We also requested that the crux of the narrative be about the theme of Kalief's wrongful imprisonment, which is a high-profile example of a pressing social issue, and his experience on Rikers Island, without revealing the tragic ending."

Velocity distributed the video natively across 60 Second Docs and Spike profile pages on Facebook, Instagram and Twitter to reach as many viewers as possible.  The partnership was amplified on Facebook, where the video was originally posted by 60 Second Docs, and later cross-promoted by Spike and celebrity influencers from Indigenous' network, including Ludacris, Marlon Wayans and Omar Epps.  This tactic allowed the video to reach an even wider audience with an interest in the subject matter, with all of the views being aggregated on the original video.

To continue the momentum throughout Time's six-week run, Velocity also promoted 60 Second Docs through paid advertising on Facebook to drive tune-in to linear airings each week.  "Before Indigenous and Spike launched a single piece of social content, we A/B tested variations of thumbnails, poster frames, video aspect ratios, titles and description copy to improve the content's performance among fans once it went live," explains De Napoli.

The results?  Over 4.2 million video views, 85,500 engagements and a total of 21.4 million overall impressions, exceeding all expectations.

"Jake and I began our conversation about how Indigenous could collaborate with Velocity back in August, but that was just the start," De Napoli says.  "While we had a strong assumption that 60 Second Docs would be a great fit for Viacom, it took many more months of navigating them through the process and keeping this alive until we found the right opportunity to test out a partnership.  Without the collaborative spirit and the openness Velocity Creative and Spike demonstrated in their willingness to work with an outside partner, a program like this never could have succeeded."

Ultimately, Velocity was able to push the parameters of great storytelling by working with a partner that honored the premise while offering a radical new scope.  But most importantly, 60 Second Docs made more than 4 million people aware of social injustice in America's prison system, and helped Time reach an audience which otherwise may not have been exposed to Browder's story.

The Kalief Browder Story is the first execution of the Velocity–Indigenous partnership.  Future 60 Second Docs episodes will feature the Spike/Paramount Network shows Waco and American Woman.

Charlise is a culture-curious content creator who connects the world to interesting people, places and things. She has worn many hats in the media industry, including marketing stints at Seventeen, Travel + Leisure and People. Her writing…