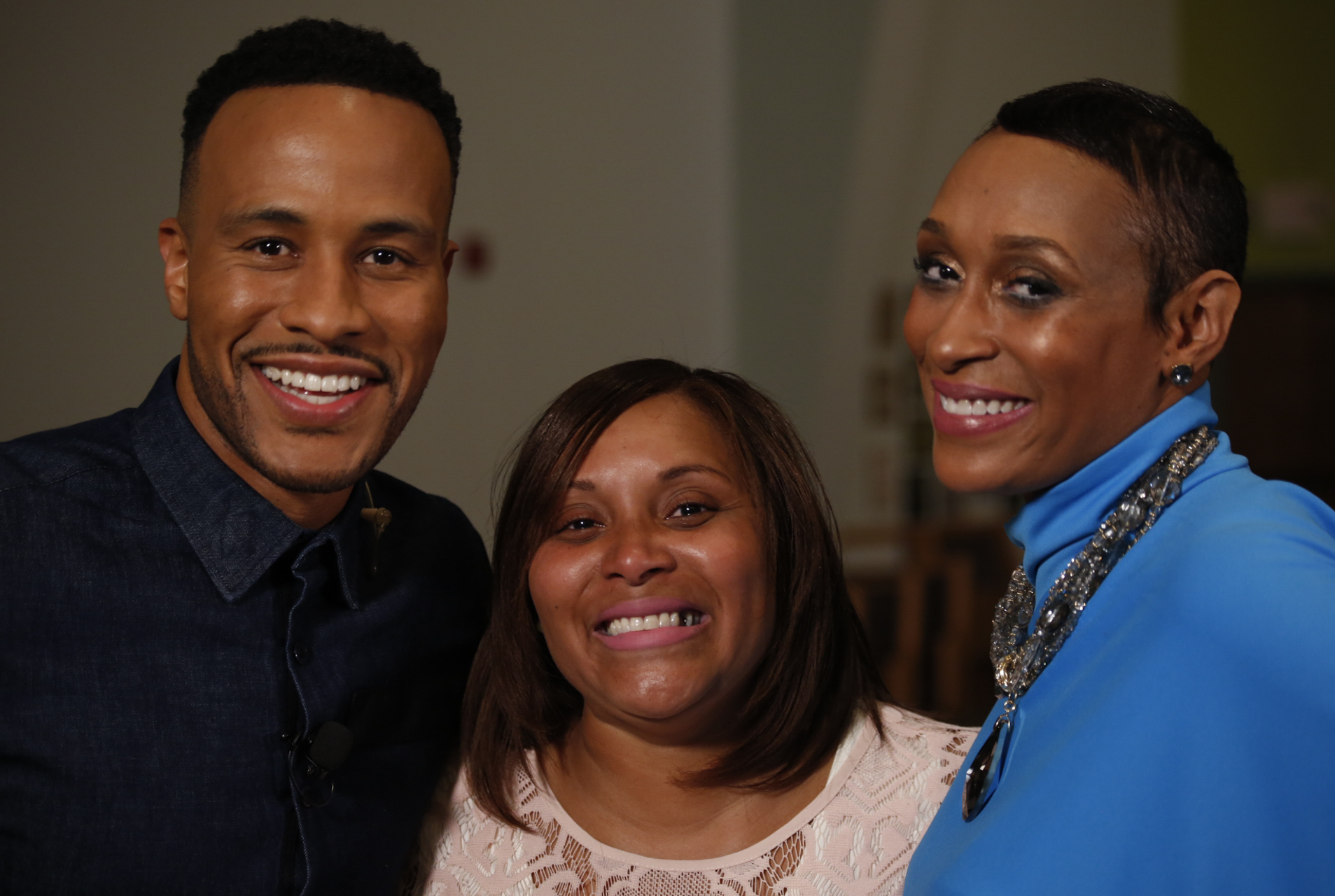 When life feels chaotic and the news overwhelming, audiences tend to turn to upbeat and familiar television.  This self-comforting through viewership led to a double-digit ratings surge this year for TLC when the network delivered its best first quarter in two years among women 25 to 54 in primetime.

It's not that viewers are apathetic, but after reading continuously sobering headlines or watching heartbreaking news, people reach a saturation point and crave fare that's neither scary nor mean-spirited.  To that end, TLC refocused itself from the network once best known for the brash Here Comes Honey Boo Boo to feel-good programming like 90 Day Fiancé which includes spin-offs such as 90 Day Fiancé: Happily Ever After and the upcoming accompanying digital series 90 Day Fiancé: What Now? to be telecast on June 25.

In addition to re-emphasizing relationship shows, the network is reviving the popular Trading Spaces,which will return next year.  These changes, the results of programming and ad sales executives examining the landscape and figuring out what could spur growth, have been encouraging for the network, which shared the most recent data available, ratings* of exceptional year-to-date increases:

Reflecting on the thought leadership that led his team to these successes, President of National Advertising Sales Ben Price chatted with me about the network's recent accomplishments.

Jacqueline Cutler:  Television is competing in such a complex landscape today.  What did your team do to increase sales?

Ben Price:  It starts with the content and the programming.  TLC had more premiere hours, which gives advertisers a much bigger opportunity to be in premiere shows, and more shows that viewers connect with in categories of love, family, wedding, property and design.  Advertisers are connecting with the fact that TLC is reaching viewers at all stages of life -- from young people starting out to moms, who are the chief purchasing officers of families.  The biggest part is the programming; relatable content with real and authentic characters that viewers connect with on a deeper level.  The network is bucking the trend; when most cable networks are down, TLC is up.

Cutler:  What was the thinking that spurred the changes?

Price:  We looked at the programming of TLC and how it compares with others that you would look at as competitors and what really stood out is that it is very positive.  There is nothing mean-spirited about it and it really evokes emotion, and the viewer engagement is very high, which is important to an advertiser.

Cutler:  What is different this year?

Price:  They certainly found their voice and have been so strong with having more premiere hours.  The shows range from new fan favorites such as OutDaughtered and Long Lost Family to longstanding series like Long Island Medium and Little People, Big Worldand the addition of live programming with the new hit This is Life Live,which will return for a second run next year. (This is Life Live host DeVon Franklin is pictured at top left with sisters Ericka, middle, and Tiffany, who met for the first time on live television after living their entire lives without knowing the other existed.)

Price:  We know live programing is something that really resonates with audiences.  What is really important to advertisers is it tends to be stickier and it eventizes some of the programming.  This is Life Live was a program that had all the elements of emotion covered on live television.

Cutler:  Who are some of the new advertisers?

Cutler:  Is the network also relying on new ways to watch?

Cutler:  Do you perceive this as a continuing trend and if so, why?

Price:  People really want to feel good about what they are watching.  Our research has shown they are looking for inspirational TV to escape some of the chaos going on in our world.  In that vein, we have had great collaboration between our sales, programming and development folks to bring a slate of new and returning programming that will connect with viewers and advertisers alike.