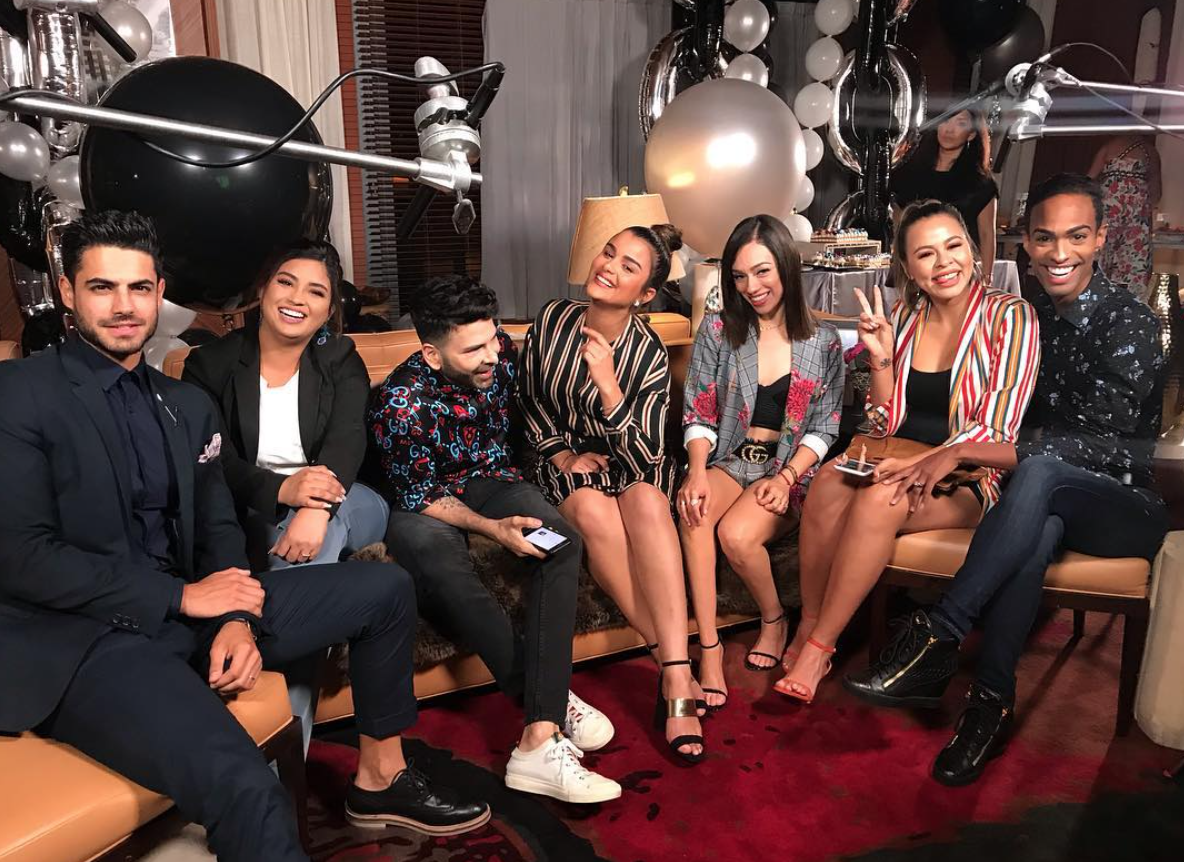 For the 11th season of hit reality show Nuestra Belleza Latina, Univision is living up to the series’ new tagline, “No Excuses, No Sizes, No Limits” and embracing a more diverse cast and fresh digital extensions.  As Univision commits to grow what is already one of its biggest successes, the network is responding to cultural shifts and data.

In 2017, after a 10-season run, Univision put the show on hiatus and analyzed viewership data and audiences’ opinions from focus groups.  One clear insight, explained Jessica Rodriguez, Univision Networks President/Chief Operating Officer and Chief Marketing Officer, was that Latinas expressed loyalty for the show, but also a desire to make it more inclusive.  “Our audience said, ‘Give us more stories that are aspirational and inspirational, that make us feel optimistic and supported, and proud to be a Latina,’” Rodriguez noted.  “We changed the show to reflect that.”

Fans also wanted a broader definition of beauty.  “We’ve really opened the show up to a diversity of color and shapes and sizes and even what people want to do as a career,” Rodriguez continued.  “There's a broader aperture.”

To raise awareness for the new season, Univision is embracing event and experiential marketing and, of course, tying in digital and social media.  For example, in Miami and several other cities, the network created Instagram-worthy murals advertising the show, hoping fans would take pictures and post them online.  Also, one of this season’s judges, plus-size model and single mom Denise Bidot, recently visited an all-girls school in Florida to discuss body image and self-esteem.

With these and other efforts, Univision is “trying to touch audiences in a more intimate way and create a more personal connection to the brand,” Rodriguez said.

Another major shift is making the show more available to digitally savvy Hispanics.  Since the show first debuted in 2004, smartphones have become nearly ubiquitous and hundreds of millions of Americans are active on social media.  With Hispanics over-indexing on mobile consumption usage, digital offers a chance to expand NBL’s reach even further.

“Latinos over-index on smartphone usage and [when you] add to that Latina women’s desire for all-things beauty and fashion, there’s an opportunity for us to dig deep and super-serve them on digital,” Rodriguez explained.

This season, NBL’s digital plans include pre-shows on Facebook Live, a stepped-up Instagram presence, including videos and stories, and a digital companion show in which contestants will have a second chance to compete on the TV edition.

“This show is just two hours on our linear channel, so we’ve been looking at ways to engage fans all week long, before the show, after the show and throughout the week,” Rodriguez said.  “Also, when the season is done in December, we need to keep that momentum alive in the next year.”

Early indications show that the new format is already paying off on linear and digital.  The season premiere last month made Univision the No. 3 most-watched broadcast network among adults 18-34, out-delivering ABC, CBS and Telemundo in the key demo.  Overall NBL reached 4.2 million total viewers 2+ who tuned in to all or part of the two-hour telecast.

Also, to grow its social profile, the show is embracing social influencers to serve as NBL Brand Ambassadors from the network’s Univision Creator Network, a network of social and digital creators.  The inaugural Ambassadors are five female Latina UCN influencers -- Rosy McMichael, Ana Alvardo, Vanessa Hernandez, Yessica Hernandez-Cruz and Roccibella Volpicella -- who specialize in fashion and beauty and boast huge social followings across Facebook, Instagram, Twitter and YouTube.  They’ll create social content around the show, be featured in digital content and make TV appearances as judges and advisors.

“When you're able to get an influencer that knows and loves the product, then you just let them have fun with the brand because that's where authenticity really shines,” Rodriguez said.

As one of the Ambassadors, McMichael brings a huge following to the show.  She is a Latina beauty and fashion social star with 1.4 million Instagram followers and nearly 4 million YouTube subscribers.  Since joining the UCN three years ago, McMichael says the network has helped her build her social presence into a viable business and facilitated her partnerships with brands like Walgreens and Walmart.

McMichael is also a self-professed NBL mega-fan who has watched every season.  As a viewer, she has always been hungry for more content.  “I want to see what is going on behind the scenes, between takes, with the audiences and before and after the shows,” she said.

This season, McMichael is slated to appear on the TV show and advise the contestants on their social media strategies.  She hopes to bring her own social followers with her and turn them into fans.  “I hope they’ll be excited to watch and stay on, and it will be a great connection,” McMichael said.

In its second decade, NBL’s sponsorship relationships are evolving as well.  On-air, hair care line L’Oréal is the exclusive product sponsor, and Rodriguez noted that Univision representatives are courting more brands about digital sponsorships.  Without tipping her hand, she said: “Given how successful the show was across all of our platforms, I think we’ll have more announcements to come.”