To Make a Real Impression, Marketers Have to Forget About “the” Impression 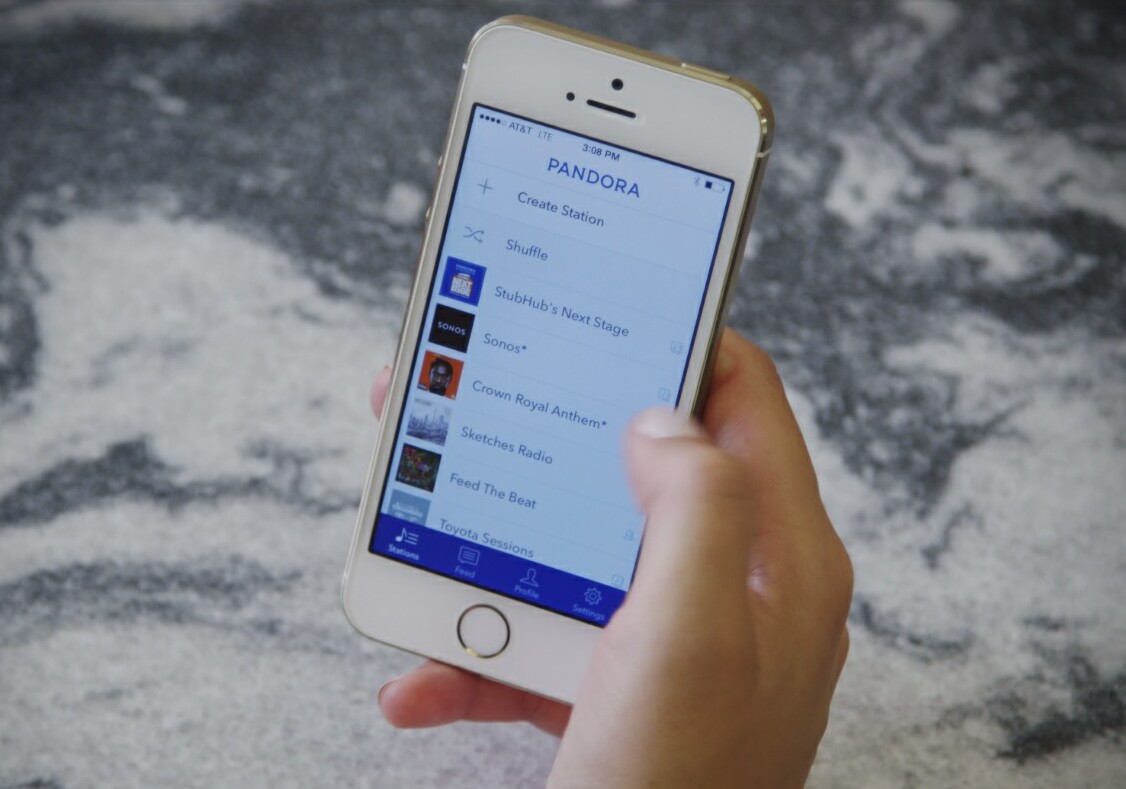 I routinely see advertisers and publishers fail to hit their engagement goals and then think the solution is to increase impressions. I used to play in a band and what a lot of advertisers and publishers are doing today would be equivalent to my “musician self” saying, “My last 10 concerts only drew 20 people who walked out of each show after the first song … I better book 100 concerts to fix that!” That sounds crazy, right? Yet nobody bats an eye, because that’s how it’s always been done.

Fortunately, solutions are at hand.

The most obvious solution is to make better ads — ads that engage customers and reward them in exchange for their time and attention. And the less obvious but equally vital solution is to change the metrics that measure an advertisement’s reach. When we tally up an ad’s impressions, we’re looking at an antiquated metric that doesn’t reveal the ad’s true impact.

Impressions are just a vague, unpredictable proxy for what should be deeper results. In the last year I’ve seen all sorts of new standards proposed for ad buying, whether based on time,viewability or verified human interactions. The technology now exists to see, for instance, how much of an ad is visible, or whether the viewer scrolled to the bottom of the page or simply left a window open in a tab and ignored it for hours.

Most eloquently, Ev Williams, the founder of Twitter and now Medium, recently pointed out the folly of using a one-dimensional metric — the number of users — to measure the size of a service. Instagram may have more users than Twitter, Williams said, but Twitter has a much greater impact in the world — and isn’t that something that should be measured and rewarded?

We’ve always agreed with that notion at Pandora. Listeners spend significant time with our service — more than 20 billion hours in 2014. The average listener tunes in for approximately 20 hours every month. That’s a deep relationship. (Williams says Medium sells ads based on a similar metric, “total time reading,” because he’s aiming for engagement, not simply a BuzzFeed-style traffic boost.)

I am excited by the movement to focus on measures like hours instead of unique visitors, but those of us in the media business need to move faster to create new ways to deliver engaging content. Our users deserve it.

"As a member of the product management team at Pandora, Jonathan Eccles drives the strategy, roadmap, and execution of Pandora's native ad products. His primary goal is to create ad experiences that empower brands to capture the intents and interest…