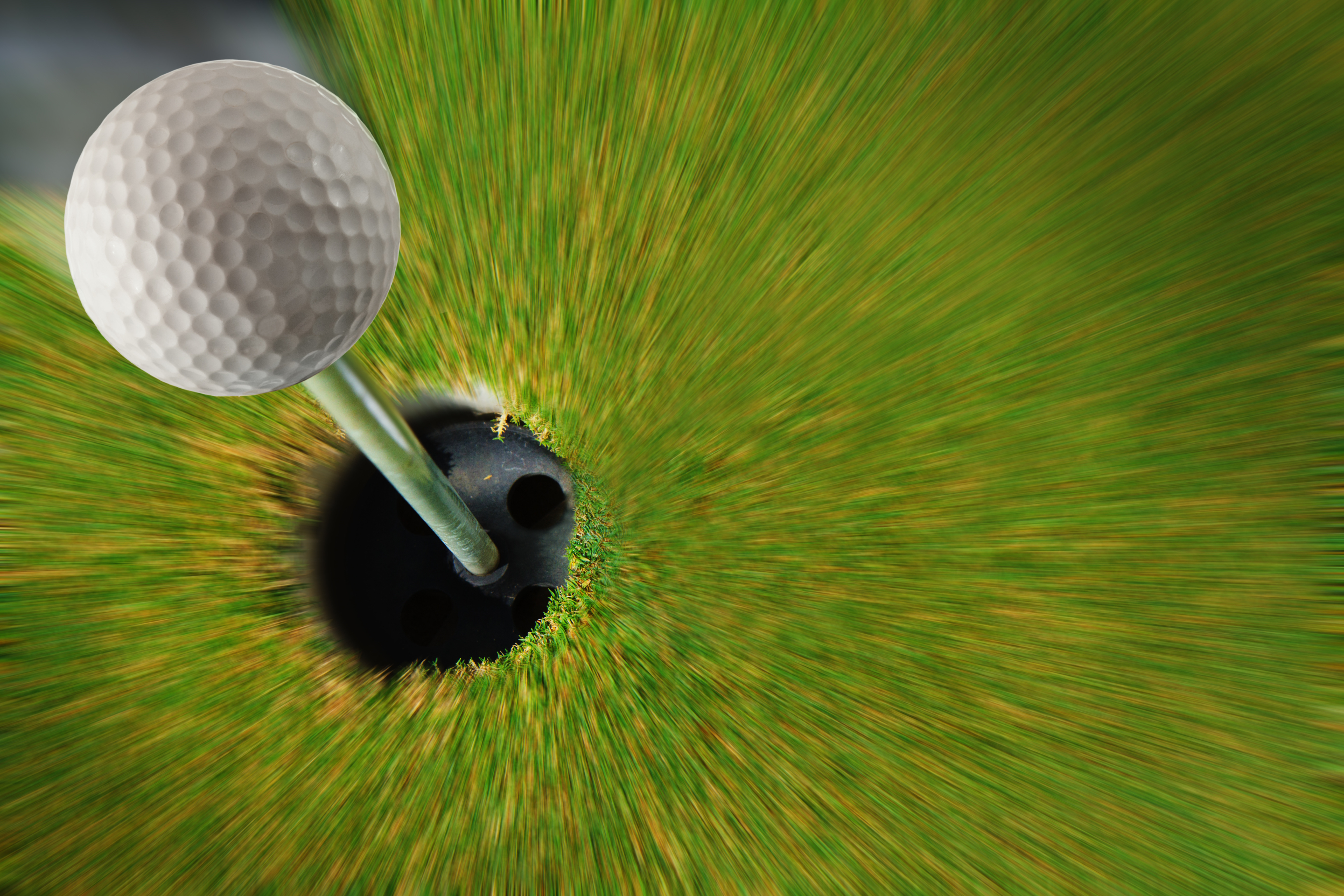 NBC Sports, in the second of a 13-year partnership with the R&A, again will dedicate a record 49.5 scheduled live hours of tournament coverage on Golf Channel and NBC to the Open Championship, the most for any of the sports’ four major championships.  Those tuning in the action from Royal Birkdale, located north of Liverpool, will receive bonus views considering NBC Sports Group is deploying its Playing Through enhanced ad format from July 20-23 at the 146th Open Championship.

Teaming with national advertisers, NBC Sports Group will implement a split-screen model in which the commercials, replete with audio, run alongside continuing coverage from the course. The technique was first deployed during its coverage of the 2016 Ryder Cup. 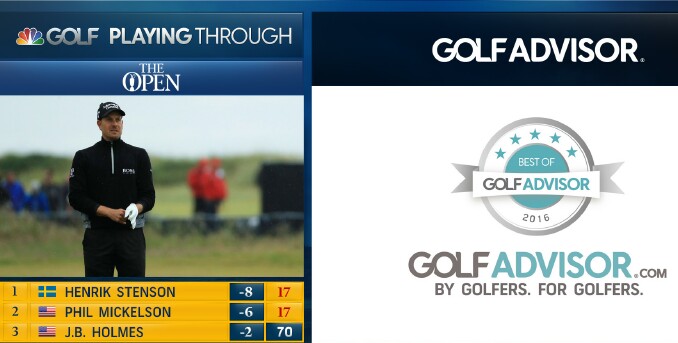 In a recent phone interview from the U.K., Mike McCarley, President, Golf at NBC Sports Group, said the programmer “continues to innovate in what is a very traditional sport.  It’s a pretty significant strategy.”  He added that “in this era of social media, it’s difficult to make everybody happy all the time, but the reaction was very positive” to Playing Through at the Ryder Cup last fall at the Hazeltine National Golf Club in Chaska, Minnesota.

It’s a big step up this time around.  Whereas Playing Through was employed during about 25- 30% of the breaks during the 2016 Ryder Cup, that ratio will jump to about 50% of the pods during the Open Championship.  There are lot more advertisers as well, according to McCarley (pictured below).

Mercedes Benz, which is an official patron of the Open, and GolfAdvisor.com are among those playing through in this fashion.

Feedback from the first go-round at the Ryder Cup was that “the fans loved it.  They got to watch more golf and it was welcomed by sponsors.”  Not only was viewership higher during those breaks, but so too were brand affinity metrics for the participating sponsors, according to McCarley. 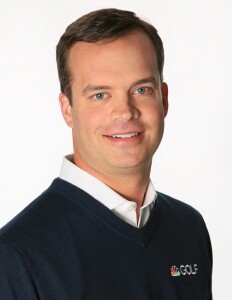 With the format, producers continue to work during the breaks -- supplying the shots seen by viewers on-screen.  This is the time producers normally spend prepping for what viewers see coming out of commercials -- or taking care of business in a nearby water closet.  As such, there is a still a bit of learning curve ahead to see how to best work with the enhanced format.

McCarley said NBC Sports is eyeing a few events over the next six months during which it again could use the format for its golf coverage.

Overall, McCarley said NBC Sports has been able to attract “a really good mix” of clients for the Grand Slam event in the insurance, banking and auto categories.  The Open Championship presentations will also have a strong endemic imprimatur, with golf equipment manufacturers well-represented.

Sponsors, McCarley explained, want to be associated with the tournament because of its history, authenticity and global interest, as an increasing number of brands are looking to expand their reach beyond U.S. shores.

Part of that authenticity stems from the weather.  He said many of those interested in watching the tournament would be disappointed “if there isn’t one really good day of bad British weather.” Think stiff winds, with the rain spilling sideways.  Such forecasts could come into play on one or two days.

Bad weather could also serve to extend NBC Sports coverage beyond the 49.5 scheduled live hours, which begins with 1998 Open champion Mark O’Meara teeing off from the first hole around 1;30 a.m. ET on Thursday, July 20 for the final time, and concludes with the awarding of the Claret Jug to the Champion Golfer of the Year on Sunday, July 23.

Coverage also encompasses digital feeds tracking marquee groups, featured holes (12, 13 and 14) and the Open Spotlight, with enhanced coverage of the 1st and 18th holes, plus look-ins at players on the driving range, media interviews and highlights.  And for the first time, NBC Universo will provide Spanish-language coverage of the final round from noon to 2 p.m.

Beyond the Open Championship, NBC Sports has a busy schedule ahead.  Golf Channel will premiere the 100th episode of Feherty on July 24 with golf’s funny man having interviewed three previous guests in front of a live studio audience: John Daly, Gary McCord and Lee Trevino, who was on the first telecast with David.  The next day brings the big hitters to the screen, with the Mile High Showdown from the World Live Drive Association.

The Senior Open Championship will be held from July 26-30 at Royal Portcawl Golf Club from Wales, followed by Women’s British Open from Aug. 3-6 at Kingsbarns Golf Links in Fife, Scotland.

The women also will be spotlighted with the Solheim Cup.  Together, Golf Channel and NBC will combine for nearly 30 hours of live tournament action from Aug. 18-20, as the biennial, match-play event that features the top players representing the U.S. and Europe returns to network television for the first time in 15 years when the Peacock closes the competition that Sunday.

Following the Fed Ex Playoffs, which McCarley reminded ended in dramatic fashion with Rory McIlroy winning the title in a three-man playoff, Golf Channel and NBC will present the 2017 Presidents Cup from Sept. 28 through Oct. 1 at Liberty National Golf Club in Jersey City, N.J.  The U.S. is the six-time defending champion against the international contingent, but McCarley believes the event will benefit from being held in “the media capital of the world for the first time. The PGA Tour should get a lift,” he said.