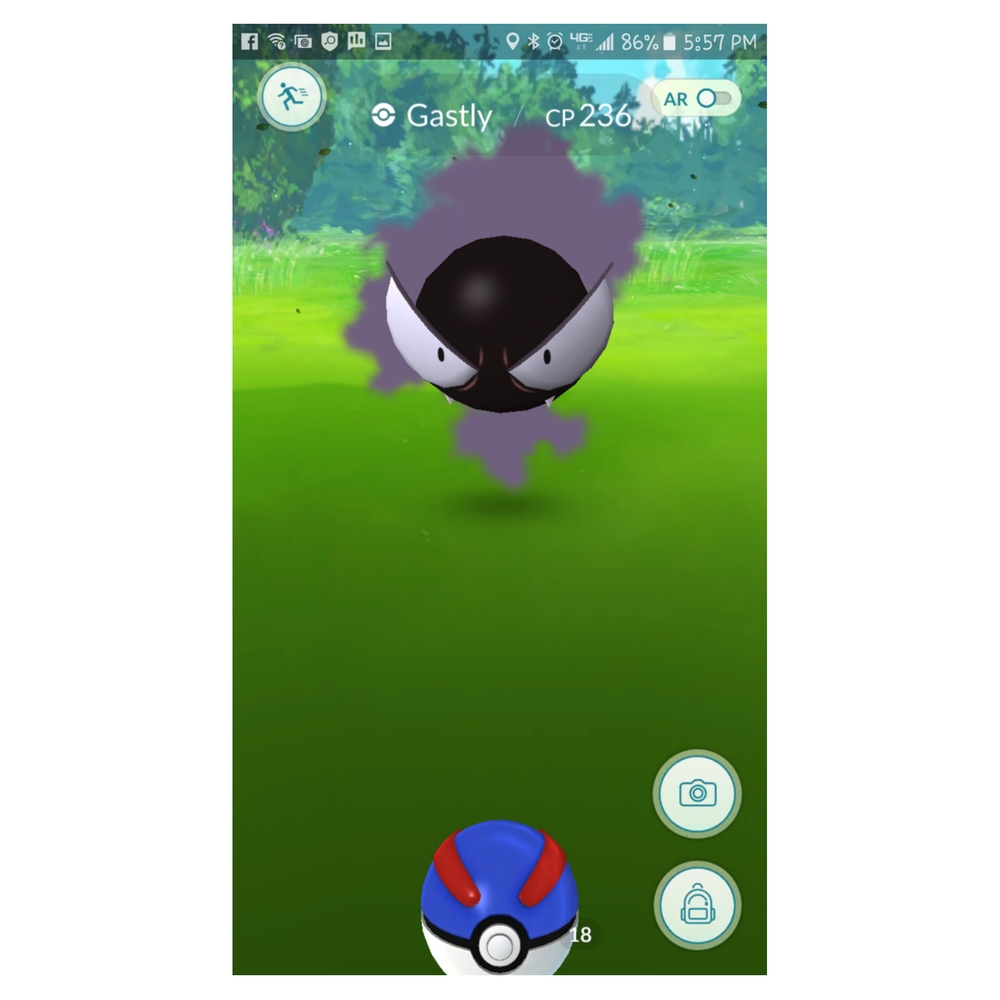 It's not all fun and games with Pokémon GO. There is some significant business learning already, even though this phenomenon is less than a month old.

There will be more learning of course. But it's amazing how much has happened in less than a month.