Trust in the Media Industry 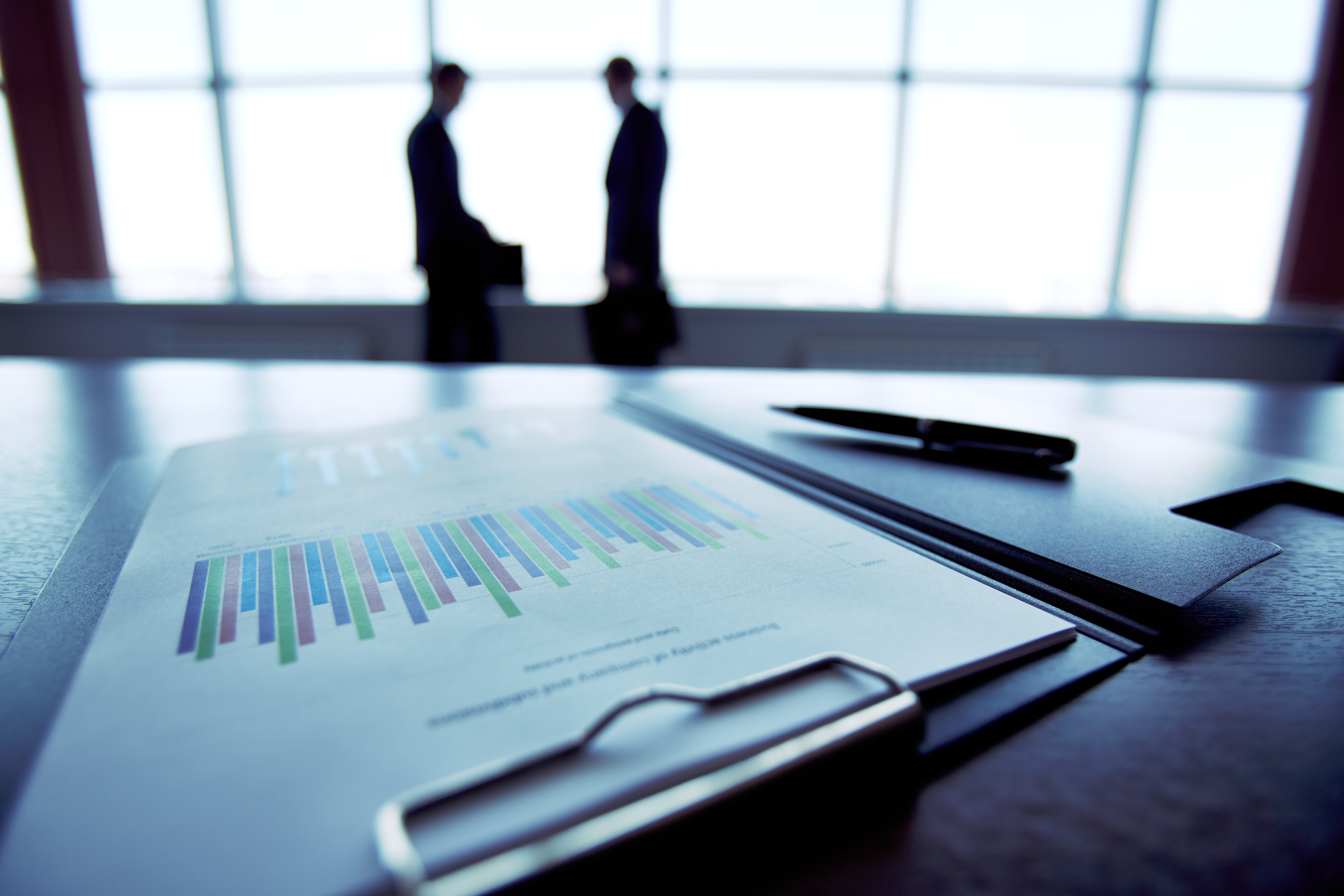 “Trust in business and other institutions is mostly at an all-time low,” write Don and Alex Tapscott in their new book Blockchain Revolution: How the Technology Behind Bitcoin is Changing Money, Business and the World. With business ranking second only to the U.S. Congress as the least trusted institution in America, recent debates and investigations in the media and advertising community are positioning advertising as one of the least trusted sectors of American life and culture.

In their 2003 book The Naked Corporation, Don Tapscott and David Ticoll wrote that “Trust in business is the expectation that the other party will behave according to the four principles of integrity: Honesty, consideration, accountability and transparency.” They repeat their definition in Blockchain Revolution and it’s worth republishing here in light of the soon-to-be-released ANA consultants’ reports on media industry transparency and trust.

“Honesty is not just an ethical issue; it has become an economic one. To establish trusting relationships with employees, partners, customers, shareholders and the public, organizations must be truthful, accurate and complete in communications. No lying through omission, no obfuscation through complexity.”

“Consideration in business often means a fair exchange of benefits or detriments that parties will operate in good faith. But trust requires a genuine respect for the interests, desires or feelings of others, and that parties can operate with goodwill toward one another.”

“Accountability means making clear commitments to stakeholders and abiding by them. Individuals and institutions alike must demonstrate that they have honored their commitments and owned their broken promises, preferably with the verification of the stakeholders themselves or independent outside experts. No passing the buck, no playing the blame game.”

“Transparency means operating out in the open, in the light of day. “What are they hiding?” is a sign of poor transparency that leads to distrust. Of course, companies have legitimate rights to trade secrets and other kinds of proprietary information. But when it comes to pertinent information for customers, shareholders, employees and other stakeholders, active openness is central to earning trust. Rather than dressing for success, corporations can undress for success.”

This TomorrowToday report may represent the first time you are reading or hearing the word “blockchain.” You’ll be hearing it a great deal more in my reports over the next few months as I delve deeper into the complicated technology that is “likely to have the greatest impact on the future of the world economy” and on the media industry.