Truth as the First Casualty: When News Ignores the Facts 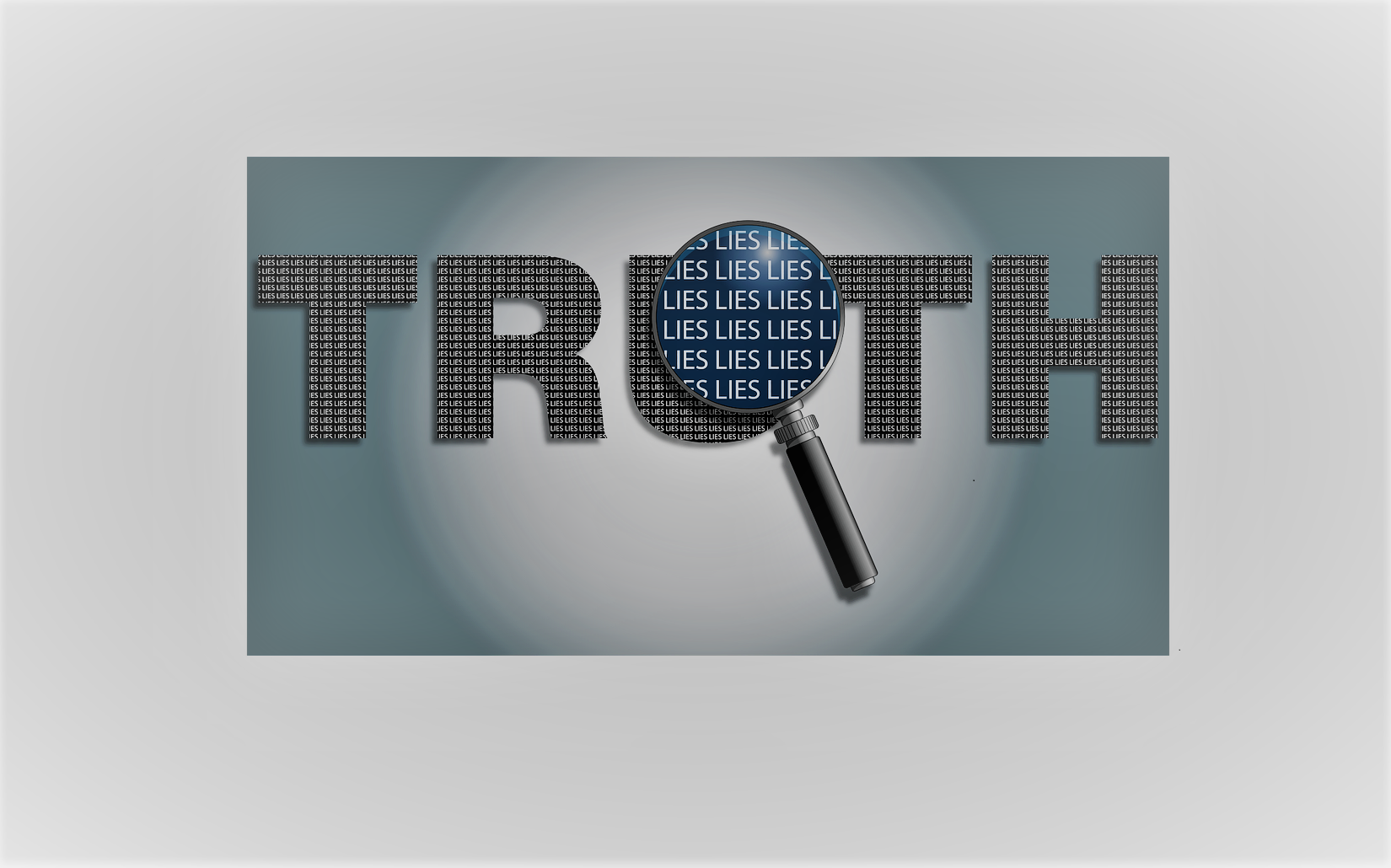 The first casualty when war comes is truth. Senator Hiram Johnson, an isolationist, said this in 1917 when he was bemoaning America's entry into World War I. Little could the senator have imagined that a century later his observation would apply just as well to American politics. He might also have been surprised to see that the news organizations most people seek out to find the truth are helping to drive up the body count.

That President Trump's indifference to truth has changed American politics isn't in question. Trump has made mendacity his personal brand. As if to drive home the point, as the impeachment inquiry into his abuse of power has grown, so have his prevarications , bogus conspiracy theories , and baseless accusations . Faced with more whistleblowers and impeachment investigators accelerating their work, Trump will undoubtedly ramp up a disinformation campaign that would make any totalitarian regime proud.

But Trump's growing edifice of lies also has its subcontractors. Broadcast and cable news are amplifying his fabrications by failing to deliver programs that simply present the facts. Except for Fox News — which makes no bones about serving as the Oval Office's outsourced ministry of truth — the news networks' unintended role reflects the consequences of allowing commentary to dominate their programming while relegating straight reporting of facts to an adornment instead of the core of the news.

The business case for bloviating as a television news staple is obvious; take the news networks' homogenized format — standard on Fox, MSNBC, and CNN — and the money it saves. Compared to having reporters or investigative journalists in the field, having an anchor, a few correspondents at the White House and Capitol Hill with breaking news, some guests to interview, and rotating panels of commentators in the studio is a bottom-line blessing. For viewers seeking facts, however, its contribution to their knowledge is anything but.

Let's stipulate that the deficit in straight reporting isn't the fault of the journalists on screen. The vast majority of television reporters covering Trump are doing their best to find the truth amid his Alice in Wonderland–like tales. Trump has both admitted and denied coercing Ukraine's president to trash former vice president Biden; blamed his Energy Secretary; berated reporters who thought they could actually question him; and threatened to sue everyone involved. His lies must be presented as part of the story, from the scandal in Ukraine to impeachment itself.

Debating and analyzing Trump's emissions also needs to be done. He is the president, after all. His words and behavior matter, not only for his political fate but for the country's, as well. What editors wouldn't fill the daily news hole with his statements, as well as his acting out; find experts who can put his actions in context; or book administration spokesmen or his loyalists — including the ones peddling "Deep State" conspiracies — to face news anchors trying to dissect his statements and doubletalk?

Nevertheless, whatever editorial and programming decisions underlie the news networks' format and content, filling their airtime with endless commentary 24/7 raises troubling questions. Half of all Americans prefer to get their daily news from television. By any definition, the "news" they seek means facts. Unfortunately, just when facts are needed most, the straight news reporting that provides them is in woefully short supply.

On cable news, of course, straight reporting has been dying for years. In its 2013 annual report on the state of the news, the Pew Research Center on Journalism and the Media calculated the decline between 2007–2012. By 2013, according to Pew, commentary took 85 percent of total airtime on MSNBC, 55 percent on Fox, and 46 percent on CNN. On average six years ago, commentary claimed two-thirds of the news in prime-time, a figure that looks low today.

The impact on audiences isn't hard to find. Take whether viewers can tell the difference between fact and opinion on air. Two surveys , involving reporters and news consumers by the American Press Institute's Media Insight Project in 2018, examined the effects of mixing opinion and straight reporting. Three-quarters of the journalists polled thought most people misunderstood the difference. They were right: Only a little over half of the readers and viewers surveyed last year said they were confident they could distinguish factual news from opinion on Fox, MSNBC, and CNN.

That news consumers appear to be growing more confused, rather than better informed, ought to concern media executives and journalists. For one thing, it bears on journalism's role in a democracy, including in the current political crisis. Indeed, as revelations about Trump's actions, impeachment, and the 2020 elections conjoin, establishing the facts will become even more crucial. Presenting what's true and false will need the kind of airtime that straight reporting doesn't have now.

The challenge facing television news isn't just about Trump. It's also about broadcast journalism's credibility. To be sure, his attacks on "fake news," the networks, and their journalists are self-serving, but they also are falling on fertile ground. A 2017 survey by the Gallup Knight Foundation found that nearly half of Americans see news coverage in general as highly biased. That share has doubled since 1989. Gallup's statistics also suggest it's heading higher: two-thirds of people under 30 and well over half of those under 50 held that view.

Curing the news networks' addiction to commentary won't be cheap, although the process — investment in news gathering at home and abroad — isn't just about money. For example, fielding reporters in Ukraine to examine the facts behind Trump's claims about his political opponents will run up the budget. But bringing the impact of television news to fact-finding will also mean letting broadcast journalists stay on the story to build their expertise and sources, as they dig into their beats.

News networks' partnerships with print and web colleagues deserve attention, as well. For instance, a regular prime-time program that airs the work of the Washington Post's Fact Checker or the Annenberg Center's Factcheck.org could not only examine what's true and what isn't in real time, but it also could also present how that fact-checking is done. That both are go-to sites for establishing the facts isn't a score for the competition. It's a job that broadcast and cable news can do every day and, for the sake of the country, should do every day.