TV Is Changing.  TV’s Importance Is Not. 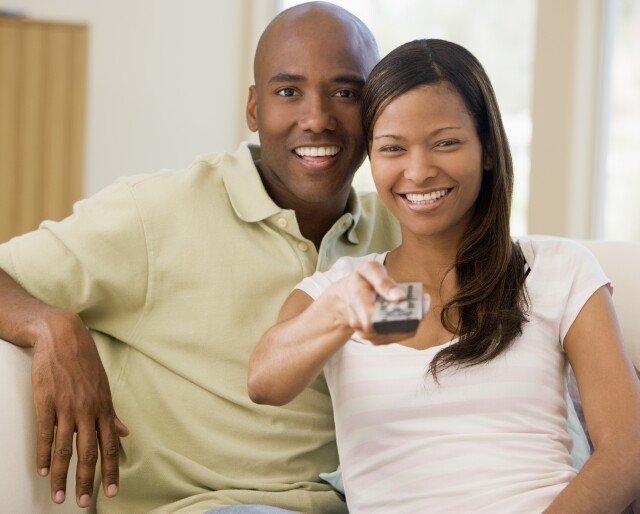 In February of 2015 and then again in February of 2016 I penned articles challenging CEOs and CMOs about whether they were innovating to a fault and moving too much money out of television into digital advertising.  I chose to publish on behalf of all TV ad sales executives and I later realized that I was also speaking for my colleagues on the media agency side.  All too often, agencies feel compelled by their clients to “stay contemporary, be innovative, not miss the wave, plant a flag” – even without appropriate measurement and without proven effectiveness.  The feedback from my sales colleagues and agency cohorts was truly heartening.  Apparently, the dollars were moving faster than many folks involved in the day-to-day advertising world thought prudent.

No need to rehash all of the misgivings identified at the time because it is eminently clear that advertisers have made substantial revisions to their media plans and are pumping the breaks when it comes to increasing digital spend.  The results have been sobering!

The Video Advertising Bureau (VAB) released an analysis just last month on the impact of 25 automotive brand’s television ad spend on traffic to their websites.  The VAB report showed that when TV ad spend was increased, there was a corresponding increase in both online search and social engagement.  They also found that when TV ad spend went down, so did online searches and social chatter!  Clearly, digital is an important and vital part of a media buy.  But it turns out that so is television!  It is the marketer’s job to determine the right balance for their category and brand.  I was and remain an unwavering cheerleader for television -- and time is showing that I am not alone.

While still utilizing digital, most advertisers are more selective and choose partners where viewability, measurement and the user experience is reliable.  When planning for digital video, many agency buyers will now support only (or almost exclusively) those platforms that look and act like the television experience, such as a network’s own video player; Hulu, and quality, well-produced video made by and distributed by professionally regarded production companies.

Under the category of pleasant surprises, it wasn’t that long ago there was fear that syndication ad sales revenue would see a steep decline.  Marketplace dynamics, led by cable cord-cutting, have suddenly catapulted our cottage industry to a much higher priority on many media plans.  Why?  Full national distribution, reliably strong performers in both first-run and off-net, and many of the tenets of our business that were once taken for granted are now critical.  In fact, one of those tenets (short pods, many :60s) has been shown to significantly increase ad effectiveness, and now many broadcast and cable networks are scrambling to copy us!

Advertisers still covet broad, national reach -- and virtually all broadcast programming still maintains clearance levels of 90% or greater.  Although cable has seen substantial reductions in coverage it is still an important medium; however, broadcast should be used to supplement and optimize reach.  The top 20 cable networks have an average HH penetration of 75%.  More alarming, penetration in HHs where the HOH is under 35 years of age drops to 54%!

There is no doubt certain changes and improvements need to be made to enhance the viewer experience and subsequently continue to provide value to our advertising partners but I continue to see a vibrant market for our clients … because television works!