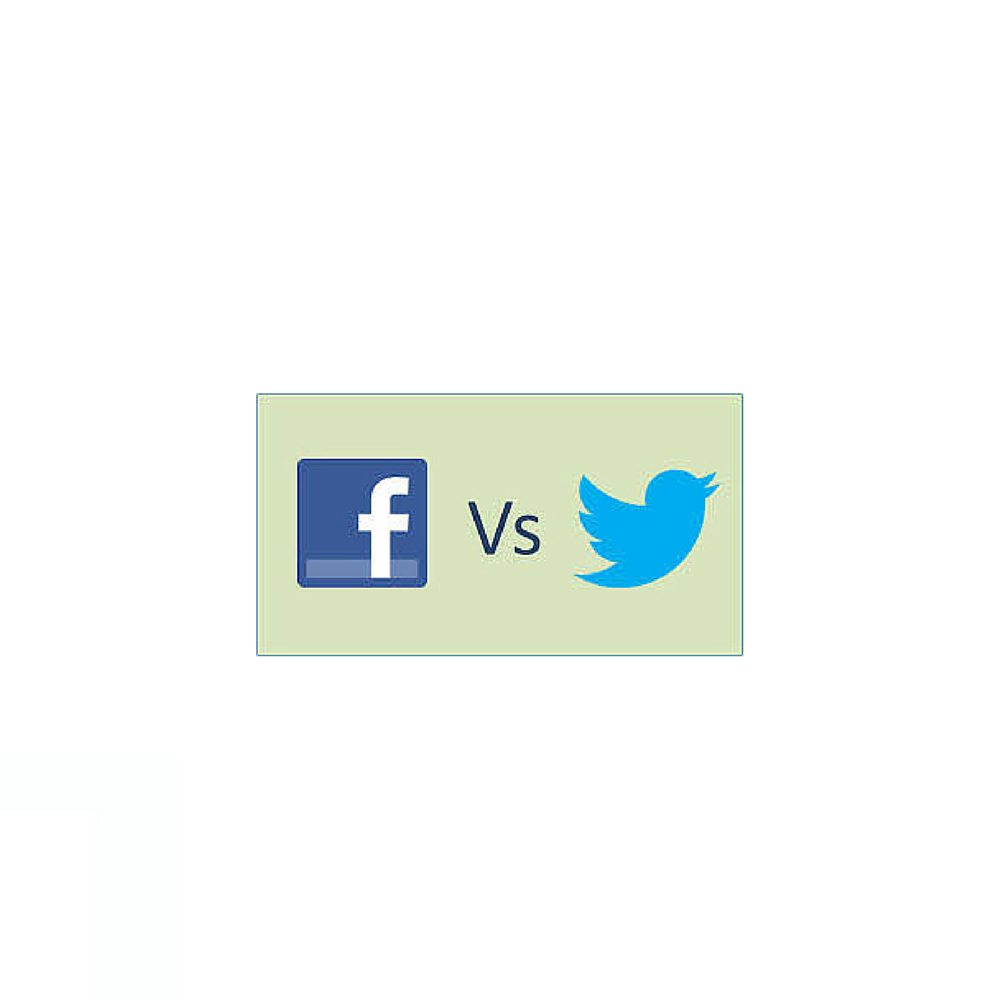 The decision by Twitter CEO Dick Costolo to resign last week after the company failed to meet Wall St. ad revenue forecasts (among other reasons) generated a wave of comparisons by Wall St. analysts between Facebook and Twitter. Facebook remains a Wall St. darling, and rightfully so as the company has successfully built a strong mobile and video ad business while Twitter has struggled to clearly define its ad offerings. MyersBizNet asked 60 advertiser executives* to compare the two companies on several measures of performance and value (along with 34 other digital companies). Here are the results.

Overall, Facebook is considered 32% more valuable than Twitter by ad execs, based on the performance of both companies in six measures of value and performance as rated by advertisers. The six criteria specifically do NOT include comparisons of video inventory availability, recognizing that digital companies have different technological and user interface strategies.

Clearly, in a direct comparison among advertisers, Twitter has a way to go to catch up to Facebook. Among media agency executives with digital responsibility, Twitter closes the gap, with Facebook maintaining only a 5% overall perceptual advantage. Twitter's sales organization ranks second among 36 companies behind Facebook for Quality of Sales Organization, and rates above the industry average of 36 companies in all categories except Quality of Content.

It's obviously not only Facebook that Twitter is competing with. Facebook is ranked first and Twitter 8th by advertiser executives (marketers only) among 36 digital media companies, with an average of 65% and 49% respectively rating the companies as market leaders or market achievers (4/5 on a 5 point scale) in the six performance categories. Twitter also has some unlikely competitors in the mix.

For the detailed survey methodology, link here. For full results to the MyersBizNet Survey of 360 agency and advertiser executives contact Bob Flood at bob@myersbiznet.com. All MyersBizNet members will be receiving the proprietary details from the study.