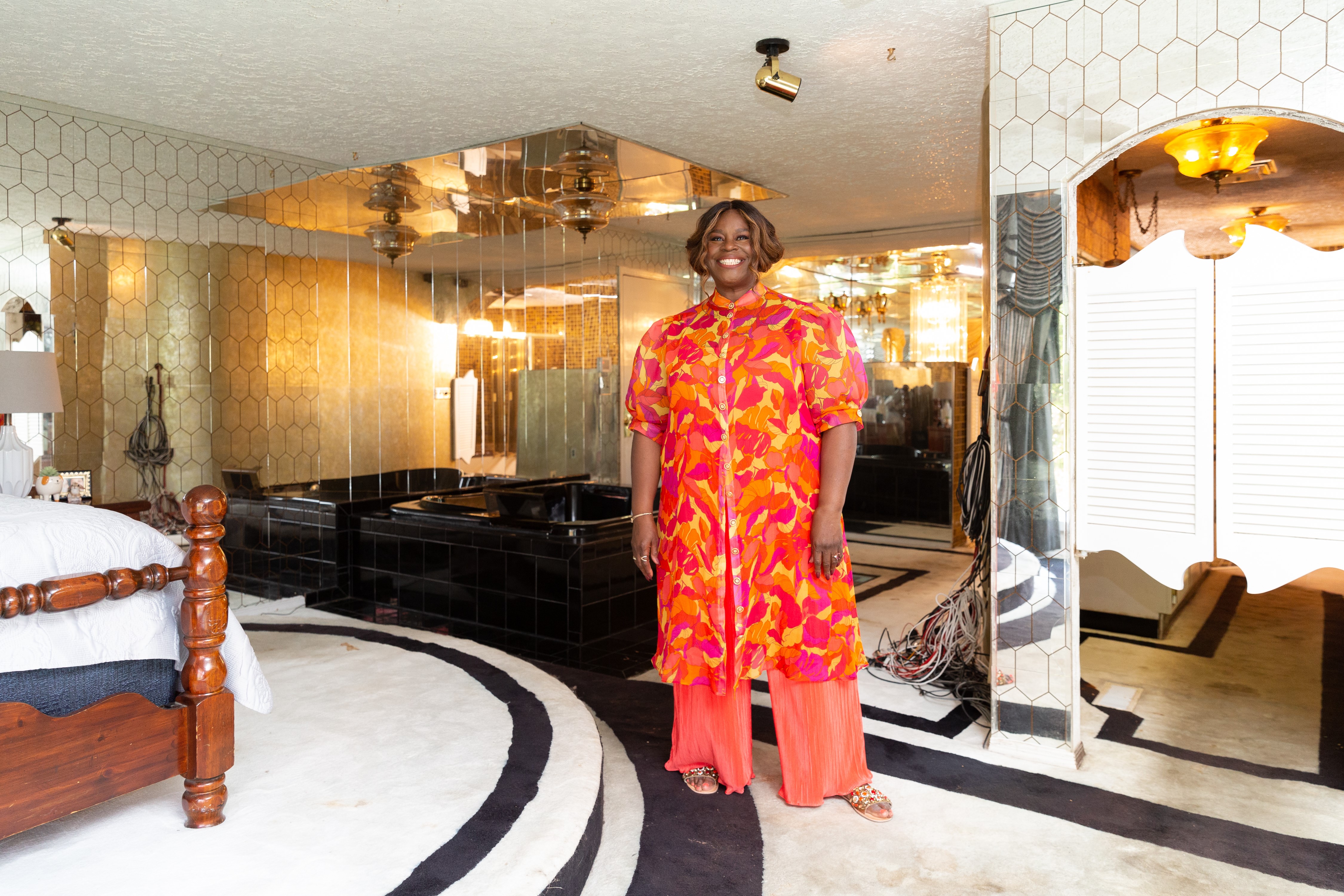 Close to 11 million viewers watched Ugliest House in America during its run, with the January 7 finale ranking as the #1 cable program among P25-54, W25-54, HH, P2+, upscale P25-54, upscale W25-54, upscale M25-54, upscale HH, and upscale P2+ in the time period. In addition to Retta, the finale episode also featured HGTV star Alison Victoria as she spearheaded the $150,000 renovation for the "ugliest house in America."

"The impressive ratings performance for Ugliest House in Americais an affirmation of the fun, gee whiz, gawker programming that audiences want now," said Jane Latman. "Retta struck the light-hearted, humorous tone that we hoped to achieve during every house tour -- perfectly channeling viewer eye rolls, jaw drops and unspoken expletives. We haven't laughed that much in a long time."

Ugliest House in America, which is available to stream on discovery+, featured tours of 12 properties that were nominated by homeowners who believe their design-challenged home is one of the worst in the country. During the series, Retta shared her hilarious reviews of each unsightly home and commented on failed flips, gaudy designs and heinous hodge-podge horrors. Based on its ugly appearance, poor functionality and surprising design choices, one house was deemed the "ugliest house in America" by HGTV and the network awarded its owners a full home renovation.

Ugliest House in America is produced by Big Fish Entertainment.