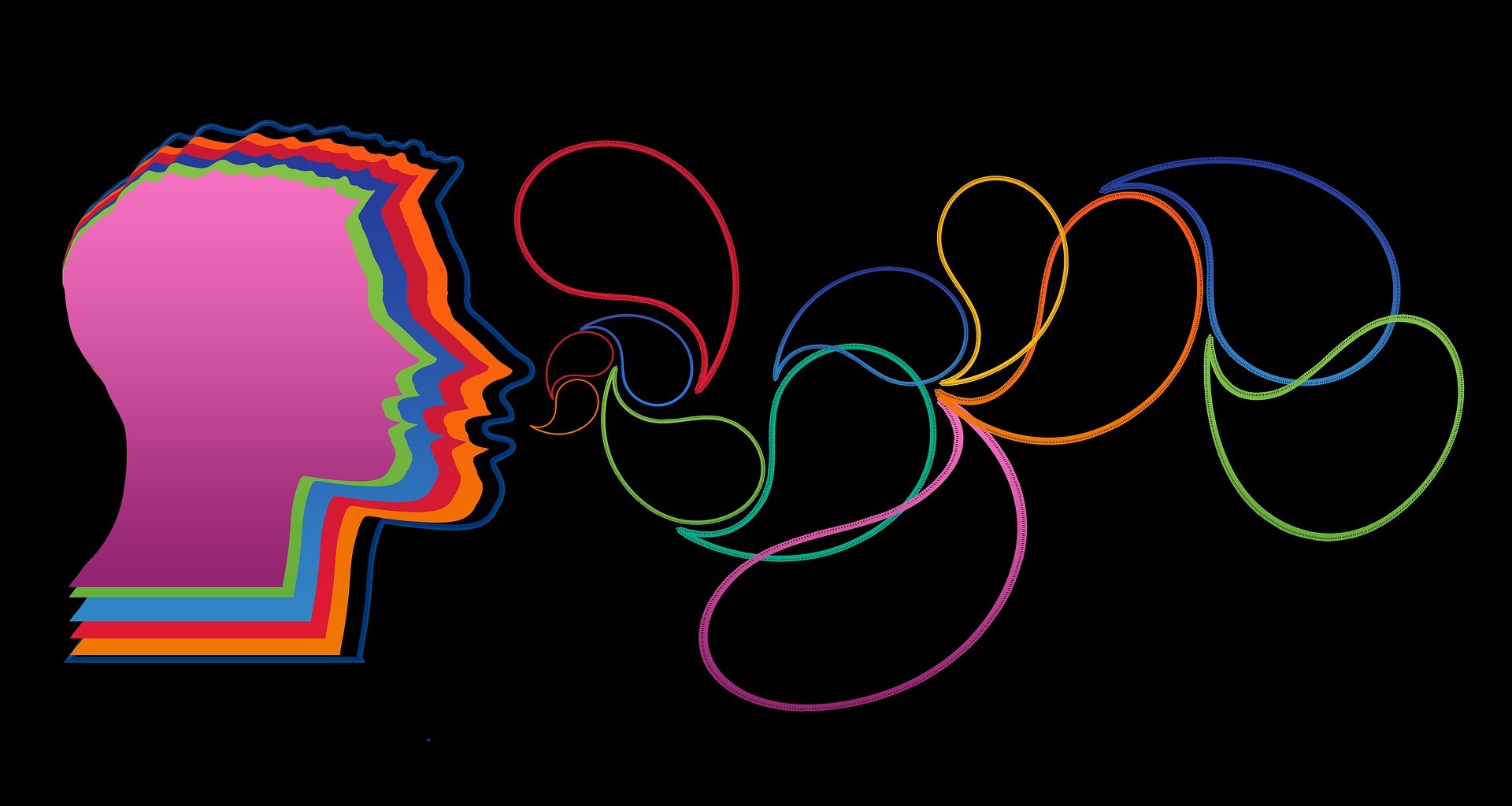 It had been approximately 16 minutes since news broke that Iranian general Qasem Soleimani had been killed — and a full hour and 31 minutes before any nation or group claimed responsibility for the strike — when Aaron Maté, The Nation columnist and a leader of what Axios calls "the resistance to the resistance," started tweeting. Maté would spend the rest of the night, and the days following, sending out countless tweets (and hosting podcasts) hitting on his favorite themes: American imperialism, the use of false flags to justify foreign intervention, and his absolute favorite talking point: the complicity of Democrats in war, while only nominally opposing the interventionist wing of the Republican Party.

Maté and his colleagues at The Grayzone, a media project intended to provide "investigative journalism and analysis on politics and empire," were not alone in rushing to judgment and making sweeping predictions based on — particularly, at the time — a few bits of information in a very developing story. The difference for Maté and his colleagues, however, was how developed a narrative they were so sure of, mere minutes after the news broke that Soleimani had been killed.

Maté, along with Max Blumenthal, Glenn Greenwald, Ben Norton, Matt Taibii, and Michael Tracey, comprise this so-called "resistance to the resistance." By now their group has become increasingly formalized, often being invited as guests to the same television programs (interestingly enough, one is Tucker Carlson Tonight), citing each other in articles, and engaging in frequent Twitter exchanges. The members of the group support the progressive Left, Bernie Sanders, and non-interventionism. They are also well-known for not necessarily preferring the establishment wing of the Democratic Party (e.g., Joe Biden or Hillary Clinton) to President Trump.

Like the 12 percent of Bernie Sanders supporters who supported Donald Trump in the 2016 election, they align with the president on certain economic and foreign policy positions (such as opposition to the Trans-Pacific Partnership and skepticism about Russia-based narratives). It would, however, be inaccurate to claim that they "like" or "support" President Trump. All the while, this group is attracting an ever-broadening base of fans, with now a combined 2.28 million Twitter followers (among those six leaders), which, for comparison, is nearly double the number of followers of, say, Jeb Bush and nearly triple that of Amy Klobuchar's.

What has made this group so famous, however, is how correct they were regarding the Russia collusion narrative, questioning — for two years running — the media's nonstop coverage of alleged collusion between the Trump campaign and the Kremlin. They flatly didn't believe it. Instead, they argued that the quantity of this coverage was intended to be a distraction from the actual reasons the more seasoned and well-funded presidential candidate was defeated by a political newcomer. They were also incessantly critical of the tendency by certain media personalities (mostly notably Rachel Maddow) to seek to tie everything back to Russia, while, at the same time, failing to give the Trump administration credit for its successes — or for failing to point out foreign policy situations considered more urgent, such as those in Venezuela or Yemen. In the view of the Maté club, the media was fixated on Russia to the exclusion of all else. After the group's two-plus years of consternation about "Russiagate," they were largely vindicated on March 22, 2019, when the Mueller Report failed to establish the much bandied-about collusion.

So, in the spring of 2019, the Maté club was on its way to being able to bill itself as the group who could block out a pre-packaged narrative and see things for what they really were. Now, in many cases, they still make good points, such as their view that the far more significant story than that of impeachment was what happened days later: the overwhelmingly bipartisan passage of the 2020 defense bill to the order of $738 billion.

Similarly, their reasoning is sound for their concerns about leakers being prosecuted under the Espionage Act during the Obama administration, as well for their observations on the incongruity of the Democrat Party's professed affection for workers, while simultaneously supporting trade agreements that put industrial jobs at risk.

But now — with their knee-jerk reactions to the Soleimani killing — this club is bordering on having its own version of a "Russiagate" and championing one prepacked narrative that seeks to explain a priorinearly every foreign policy event.

Their narrative goes something like this: Due to the military-industrial complex, both parties — with the exception of the staunchly progressive left and the staunchly libertarian, non-interventionist right — generally approve of interventionism (because their defense contractor donors make money from it, and armed conflict can be good for business). Also, the United States chooses to intervene militarily in countries where resources are at stake, which might explain intervention in the oil-rich Middle East but not a mid-genocide Rwanda. The United States also seeks out justifications to explain to the public why war is necessary; in some cases, the events are true (the sinking of the Lusitania); in other cases, they are not ("Weapons of Mass Destruction"). Then, major media players, who frequently employ past CIA officers and military generals, nearly universally support the federal government's justification for conflict.

Whenever just about anyone embraces a "system" or an all-encompassing ideology, there are aspects of truth to it — and this is certainly the case for the Maté club. The military-industrial complex is a longstanding concern; Britain and the United States did run out of patience with Iranian Prime Minister Mohammad Mosaddegh in 1953 when his administration nationalized Iranian oil; and media parties have, at times, come out far too strongly in war — the most glaring example being in the prelude to the World War I. History, however, is a guide, not prophecy.

In part two of this examination, I will explore the risks of media figures — of any stripe — putting forward a single unifying narrative and then look to tie everything back to that.