Unilever's Aline Santos on the #Unstereotype Initiative. To Be Honored During CES. 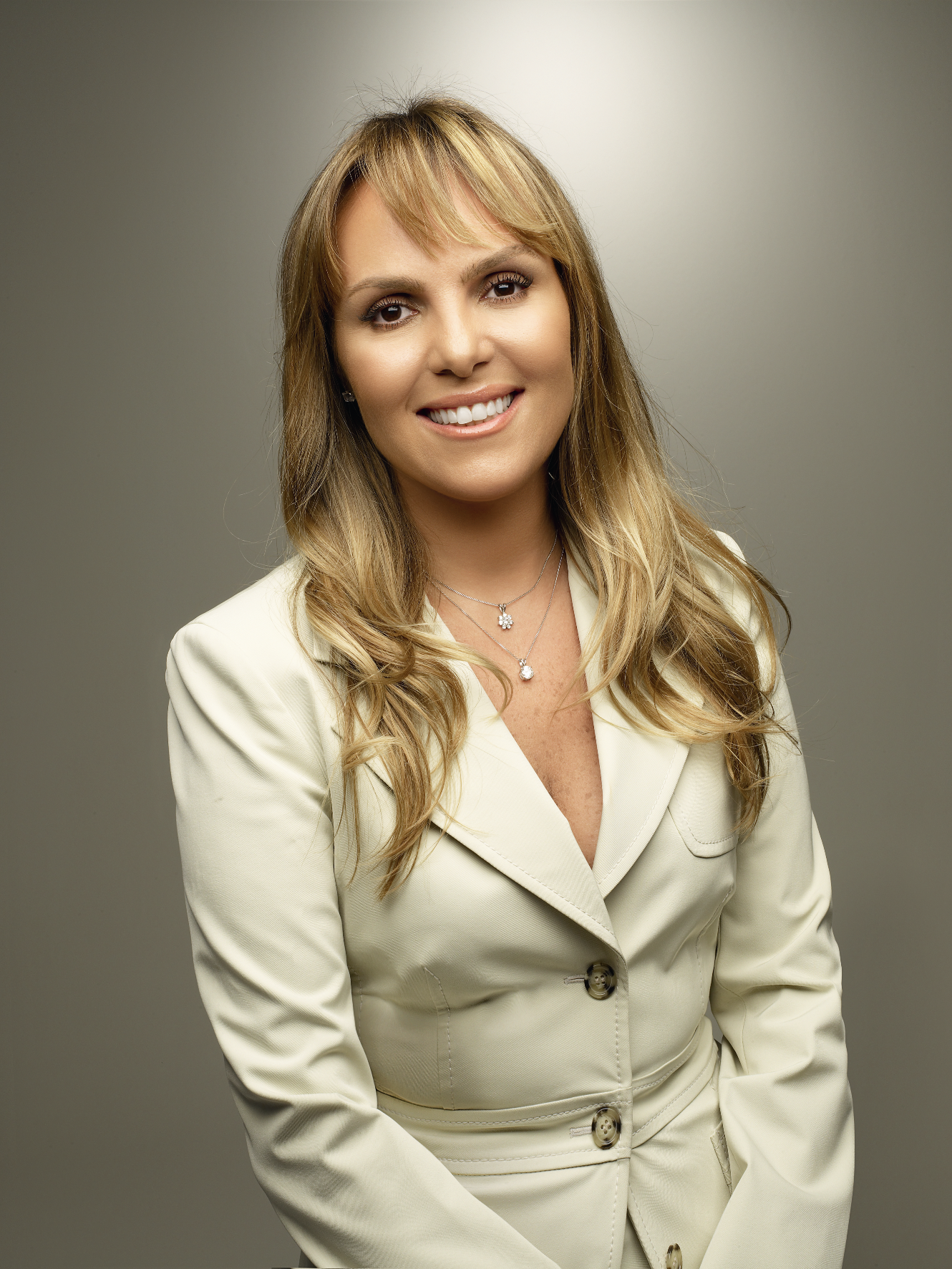 What's unstereotypical?  Having a major CPG company create a social initiative for the greater good, not just as a campaign for greater sales.  "We don't view diversity and inclusion as a competitive advantage," says Aline Santos, Global Executive Vice President of Marketing and Head of Diversity and Inclusion for Unilever.  "There are many other ways we can distinguish ourselves."  The company has also distinguished itself as a role model in creating awareness for the imperative around diversity and inclusion.  It launched the #Unstereotype initiative back in 2016 to move its advertising away from outdated stereotypical portrayals of people to more positive and progressive ones.  This year in June, together with UN women co-convened the inaugural session of the #Unstereotype Alliance, an industry wide initiative with 24 other leading organizations to combat and eradicate stereotypes in advertising globally, creating impact at scale.  Santos is eager for its success.  "Initiatives like #Unstereotype should be shared widely because we need to learn fast if our industry is going to advance best practices and learnings," she advises.

Unilever may be one of the largest consumer goods companies with household names like Dove, Lipton, Ben & Jerry's and Axe among its hundreds of brands and products.  However, its portfolio only tells a portion of the company's story.  Its "real beauty" is an unparalleled top-down commitment to diversity and inclusion.  Santos (pictured below) described their corporate initiative, Unstereotype, and how Unilever's approach goes beyond mere competitive advantage goals.

Unilever's Unstereotype initiative was born out of our desire to challenge the prevalence of stereotypes in advertising, and advancing the portrayals of people to be far more progressive," Santos explains.  "We have found that bias is formed early, and as a result unconscious bias has to be challenged if there is to be genuine change in our industry.  As the second largest advertiser globally, we have the ability to make a commitment with our dollars to do more than just 'brand with a purpose.'  This is not just about a social imperative; it is better business.  We found a 25% increase in branded impact once we focused on showing more progressive and unstereotypical portrayals of people in our advertising and branded content."

Santos and Unilever have clearly earned a place among the inaugural inductees into the Diversity Hall of Honors along with Interpublic Group, Nielsen, the Advertising Council, iAB's iDiverse program, EY, Kay Koplovitz and Ruth Hedges.  In advance of the upcoming Advancing Diversity Honors event, which will take place during CES on January 10 at Caesars Palace from 4 to 8 p.m., Santos shared more about the origins and rationale behind #Unstereotype.

Unstereotype is a collaboration between Unilever and its partners and agencies.  Santos emphasizes that "not only was our internal company feedback important but our agencies and other partners were also excited.  We discovered that even at the agency level employees did not want to play to stereotypes. They wanted to create work that represented themselves and their life perspectives."

The early success of Unstereotype has its roots in earlier commitments Unilever has made to diversity, most famously with Dove and Axe.  "At Unilever, we are on a journey around diversity and inclusion, and we are always seeking to determine the right messaging that will be authentic and reflect the audience reality in all our markets," Santos notes.

"For example, the work we have done on Axe in the past played to the strong macho 'playboy' image," she continues.  "Men were looking for ways to express their masculinity that did not trade in these stereotypes.  We shifted our positioning to continue to be about attraction, but portraying the modern, relevant, genuine world of attraction.  It's much more liberating for people, where genuine connection beats conquest.  The resulting shift in branding was the Find Your Magic campaign.

"We recognized gender is undergoing a revolution and both men and women are seeking new definitions and stretching old ones," Santos adds, noting that through its brands Unilever aims to play an ever-increasing role in those conversations.

Commenting on Dove's commitment to not only change its brand position but challenge women's perception of beauty, she cites a research white paper that found only 4% of women described themselves as beautiful.  "Obviously, we had to begin to have a different conversation that would involve raising self-esteem and making sure we include all women," Santos says.

Despite the notable progress thus far, Santos recognizes there is still work to be done and relishes her role in making sure Unilever lives up to its potential to spread what she calls the "multiplier effect of inspiration."  She goes on to say, "When I saw the movie Alien as a young girl, it was the first time I saw the woman being the hero, and it opened my mind as to what was possible.  If one movie could be so inspiring, imagine the multiplier effect of inspiration built into Unilever, which reaches an estimated 2.5 billion people a day."

The Advancing Diversity Honors event presents a networking opportunity for the advertising and media community to join hands in solidarity and support for diversity and inclusion.  The event is focused on the sharing of best practices and communicating to the CES tech community the importance and value that the marketing, media and advertising community places on diversity.  Visit ces18.com to learn more about the event and register to attend.

MediaVillage columnist Philip L. McKenzie is an anthropologist who uses his expertise in culture to advise organizations on how best to thrive in an increasingly challenging and uncertain environment. He shares that expertise in his column, "On Influenc…