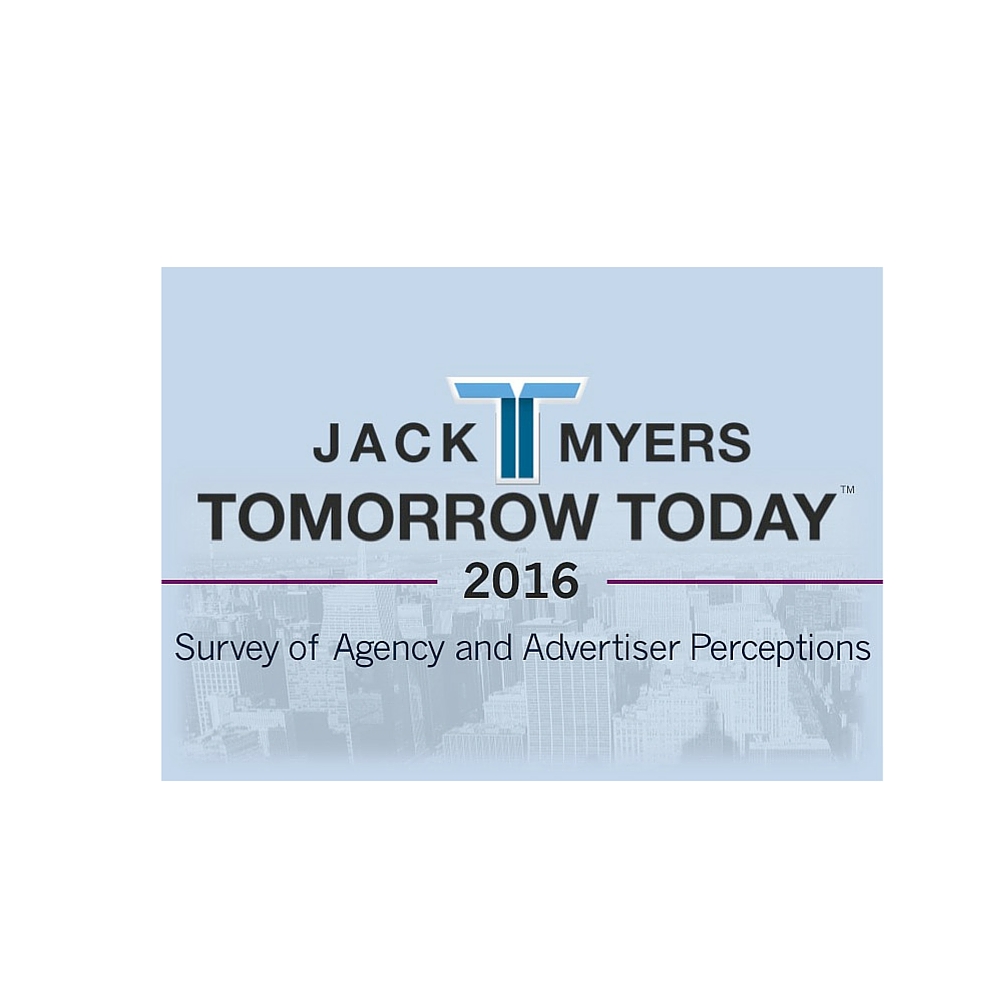 In a report issued to underwriting MyersBizNet member companies, Univision ranked first in all seven performance measures, with NBCU Hispanic ranking second in all categories. ESPN Deportes was in a virtual tie for second rank among the nine Hispanic TV networks for Engaging Content Justifies Premium Pricing. (See below for more details.) 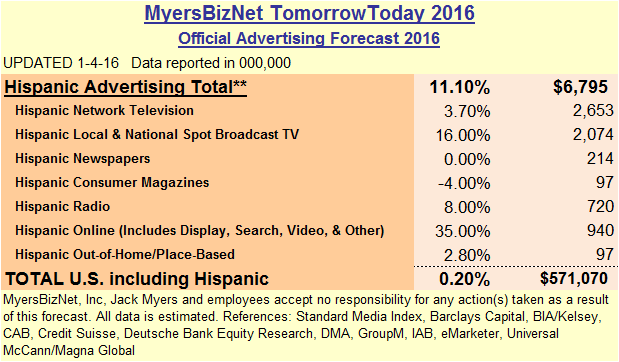 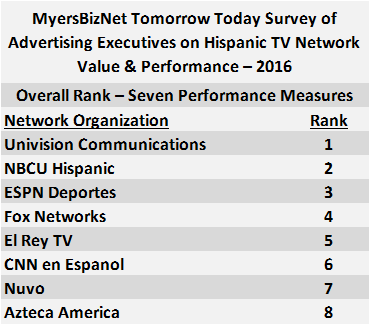 Overall performance ranking is based on the average percent of respondents rating each organization 4/5 (top 2 box) on a five point scale in seven categories of performance, weighted based on the comparative importance of each attribute to the media buying and planning process.

Fusion, according to the MyersBizNet data, is making significant inroads among West Coast respondents, where the organization ranks first for Quality Sales Organization and Customer Service.

A total of 75 organizations were included in the MyersBizNet study, with more than 600 agency and advertiser executives responding. The MyersBizNet Hispanic Report is one of five based on the survey of 263 agency and advertiser executives doing business with Hispanic TV networks. Additional reports cover 25 Broadcast and Leading Cable Entertainment Networks, 25 Specialty Television & Video Organizations, eight Sports Television & Video Organizations, and nine News Television & Video Organizations. MyersBizNet's basic reports with topline results have been delivered to underwriting companies, along with reports providing in-depth results incorporating rankings among 22 individual respondent groups (responsibility, geographic location, demographic targets, industry category and respondent gender). Custom analytics and strategic recommendations are being provided in personal meetings with Jack Myers that are now being scheduled. Premium underwriters may contact Maryann Teller at maryann@myersbiznet.com to confirm scheduling. Survey conducted online in November/December 2015. 263 respondents. Detailed methodology has been provided to underwriting companies. Organizations are rated on a 1-5 scale for each performance attribute only by respondents who self-identify as having a business relationship with the organization.