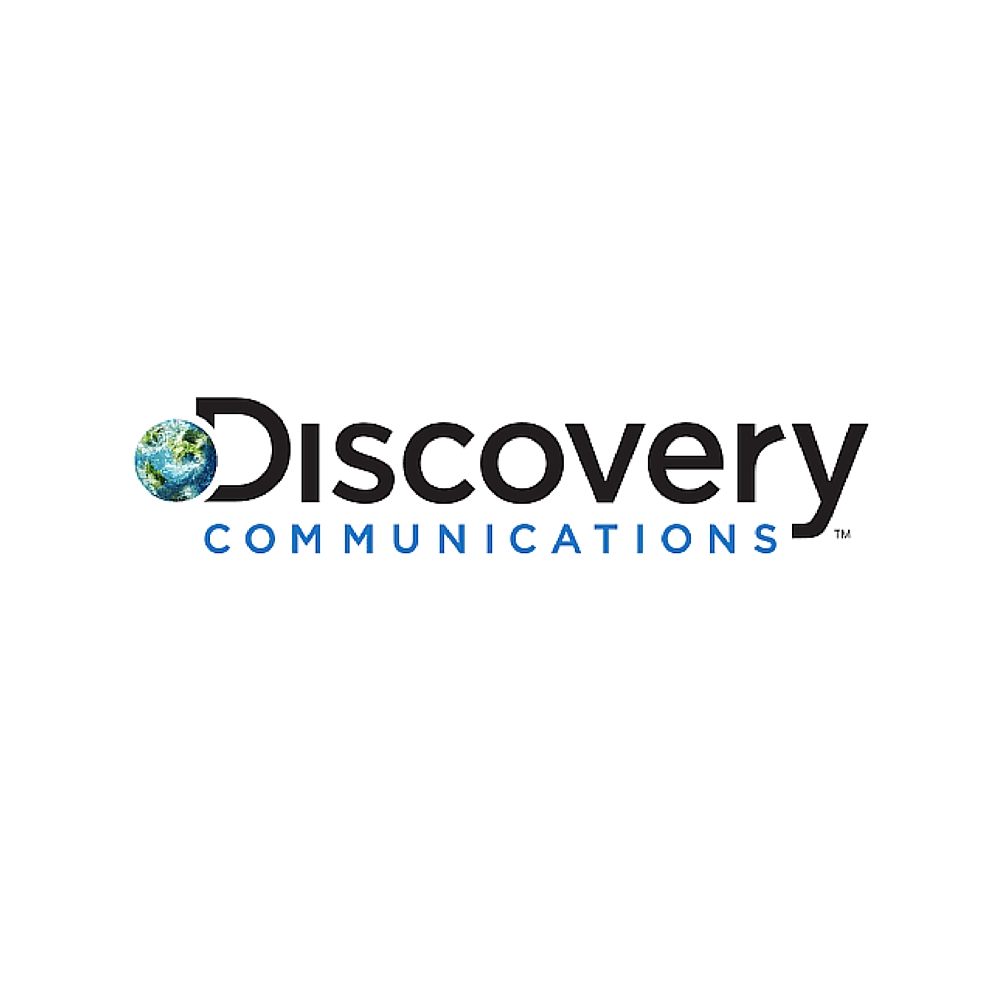 Discovery Communications ended its annual deluxe, multi-hour Upfront presentations last year, opting for agency-by-agency appeals in private and a press-directed breakfast. Round two of the same is underway, with the press side accomplished last Thursday morning.

Venue: Time Warner Center's 10 On the Park portion of the 10th Floor. Outside the room, breakfast was served alongside virtual reality demonstrations of Discovery content, using Oculus/Next VR-type headsets. Moving one’s head up, down and all around to experience VR while sipping green tea is multitasking at its most offbeat.  Inside, a podium and chairs were set up in front, along with a video wall, for the presentation and follow-up Q&A period. Reporters sat at tables reaching to the back of the room. Grade: 3.5 Jacks

Presentation: "Our company has a tremendous amount of momentum. Our U.S. activity is growing big," Discovery President and Chief Executive Officer David Zaslav announced at the kickoff. From there, the focus shifted to what's coming from his company’s four core networks: Discovery, TLC, Animal Planet and Investigation: Discovery. Speakers also dropped hints that this core of four may soon expand to five with Science Channel, whose ratings have spiked up in recent months. "Smart is the new sexy, and we have a lot of brands that are smart, while embracing viewers' curiosity," Zaslav said. He spent considerable time on international ventures, especially Eurosport, as that pan-Europe network preps for coverage of the 2016 Summer Olympics from Rio. Many videos were played, including some for other Discovery networks by executives who oversee them. Grade: 3 Jacks

News: TLC will undertake scripted drama for the first time this fall with “Too Close to Home,” the first Tyler Perry scripted production for a Discovery-run service other than the Oprah Winfrey Network. Don't conclude “Too Close” marks an expanded content relationship with Perry beyond OWN, said TLC president Nancy Daniels. This tale of a Washington, D.C. political insider returning to her trailer park roots thanks to a scandal will be a one-shot arrangement. TLC also will dive back into home repair/remodel series with “Married to Design: Nate (Berkus) & Jeremiah,” and “Project Playhouse.” A current audience fave -- unique family profiles -- will be expanded with “Outdaughtered,” “Meet the Putnams” and “Sweet 15: Quinceanera.”

The Bronx Zoo and its wildlife conservation efforts will be profiled on “The Zoo,” which is among the new series coming to Animal Planet.

Investigation: Discovery on June 6 will launch “The Vanishing Women,” a real-time look at an ongoing case in Ohio. It will then debut a new series based on People magazine’s crime coverage later in 2016 and “Hard Evidence: O.J. Is Innocent” (with actor Martin Sheen as executive producer) in early 2017.

ID also will kick off a series of original made-for scripted movies next year, with specifics forthcoming. Other Discovery networks series to keep on the radar screen: “Search for the Next Mythbusters” (Science Channel), “Unique Rides” (Velocity, coming this November), “A Haunting” (Destination America) and “How the World Ends” (American Heroes Channel).

Overall Grade: 3.5 Jacks Smooth presentation, plentiful assortment of news and eye-catching clips, and time left over for extensive Q&A. A bit less focus on international developments, and at least one notable personality live in person, would have boosted the grade to 4 Jacks. Examples: Perry talking about “Too Close” (he did appear on tape); Spacey discussing “Manifesto” or Sheen making the case for another O.J. miniseries.

Special note: OWN, Discovery Family (formerly The Hub) and Discovery en Espanol/Discovery Familia were not part of this presentation. Given OWN's upcoming agenda (including new scripted series “Greenleaf” and “Queen Sugar”), a lack of knowledge about Family's future and the state of Spanish-language TV, all three should produce separate New York events ASAP.

Other developments from the Upfront passing parade:

It would not be Upfront season with FX Networks' annual bowling party at the Lucky Strike Lanes on the corner of W. 42nd St. and the West Side Highway. It’s always fun watching FX/FXX series stars chill out over making strikes and spares. This time around, the stars included John Travolta, Cuba Gooding Jr., Sarah Paulson and Courtney Vance, thanks to a pre-bash screening of the season finale of “The People v. O.J. Simpson” at the AMC Empire 25 multiplex near Times Square. Other celebs showing up at both locations: “It's Always Sunny in Philadelphia” co-star Danny DeVito, “Baskets” co-star Louie Anderson and Tracy Morgan. Another fun sight: watching those kids from “The Americans” (Holly Taylor and Keidrch Sellati) back at the pool tables. Best chow-down: A tie between the veggie pasta with mushrooms, extra-thin crust cheese/pepperoni/BBQ chicken pizza and those irresistible Belgian fries with ketchup. Overall Grade: 3.5 Jacks Sure, you won't get news here, but between opportunities to see stars having fun (and meet some if you're near the right lane) and reach for those fries, it’s always a great time for all.

IFC is coming back to the New York Upfront scene with a lunch presentation later this month. IT’s the first one since those memorable nights at the now-closed Roseland Ballroom. Will sibling AMC Networks AMC, Sundance TV and BBC America follow suit?

Next up: Comedy Central