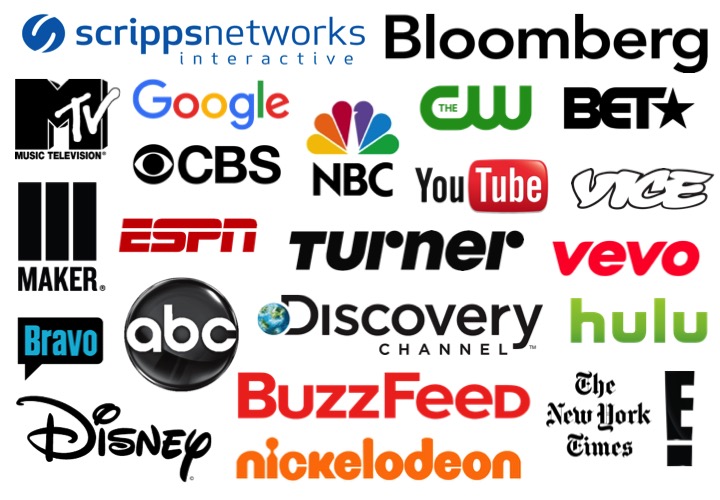 Download our full 2016/17 Upfront Volume and CPM Inflation Report below.

Overall, CPM inflation doubled in comparison to growth experienced in the past two Upfront seasons. For our full detailed report, scroll down, and for insights into the realities and challenges inherent in analyzing and reporting on Upfront volume and pricing, read Jack Myers’ perspective and overview here.