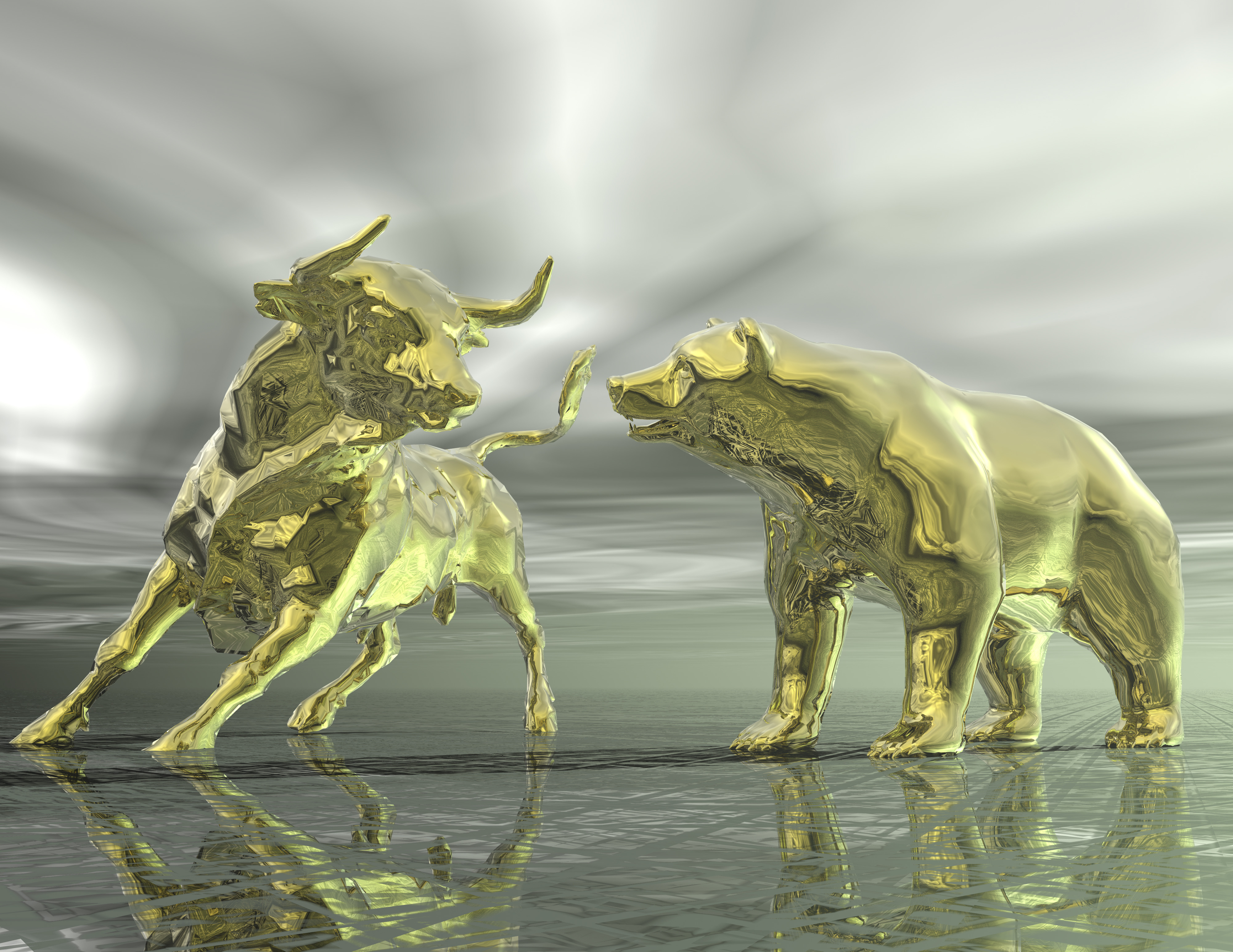 I've been among the forecasters predicting an especially strong Upfront season, with volume increases of 3%-6% and costs-per-thousand increases potentially into the double digits for broadcast and mid-single digits for cable. But a new MyersBizNet pre-Upfront survey of 357 brand and agency executives suggests this prognosis may be not only wrong, but significantly misguided.

72% of Marketers Say Upfront Down or Flat

Nearly three-quarters of brand marketers surveyed by MyersBizNet report this year's Upfront budgets will be flat to down. An additional 19% report budgets will be only slightly more than 2015/16 Upfront investments. Sixty-three percent of media agency executives agree that their clients' Upfront spending will be flat or less than last year's budgets. Twenty-five percent project only slight growth and 12% anticipate some, significant or great growth.

One of the primary forces that has been driving bullish Upfront forecasts appears to be a myth. While 90% of brand marketers consider ROI Performance-based research to be important and relevant in their media selection process, more than 75% of these executives say they do not agree with the suggestion that the shift of national TV budgets from network television to online video advertising is negatively impacting their sales, and they are therefore not intending to shift digital budgets back to network TV.

More than three-quarters of respondents with national TV responsibility express significant concern about increases in national television costs-per-thousand and ratings/reach erosion. Sixty-three percent of these executives are significantly concerned about reduced reach in their national television media plans and 64% percent are significantly concerned about loss of audiences to Netflix, Amazon and other over-the-top viewing options. Two-thirds of MyersBizNet respondents with national TV decision-making responsibility also believe too much commercial clutter in network TV is a significant concern.

In response to these dynamics, 95% of brand marketers and media agency planners/buyers anticipate increasing their investments in digital video media in this year's Upfront as an alternative to network television. The primary beneficiaries, according to the MyersBizNet survey, will be Google's YouTube, leading online video sites such as Hulu and Vevo, Facebook, and digital video networks such as Tremor and Yume. Secondary beneficiaries will be spot television, second and third tier cable networks, national broadcast syndication, and unwired national audience networks such as those offered by Cadent and Sinclair Networks.

Interestingly, 69% of brand marketers surveyed by MyersBizNet identify YouTube as the most viable alternative to network TV followed by Facebook at 52%. Conversely, only 40% of media agency respondents identify YouTube and 26% name Facebook as the most viable alternatives. This reflects the positive and negative impact of the client-direct priorities of both YouTube and Facebook, and agency focus on more cost-efficient options.

Forecasts for scatter market increases are also bearish, with 21% of respondents with national TV responsibility reporting they will decline in the next 12 months, 43% saying they will be flat, and 23% stating they will increase only slightly.

With hundreds of millions of dollars invested in the Upfront and Newfront events scheduled from February through May, the industry should take note that 78% of brand marketers and 65% of media agency executives say they do not depend on Upfront/Newfront presentations and events to inform their decision-making process. Of even more concern, 70% of brand marketers and 61% of media agency execs say Upfront/Newfront presentations and events do not make an important contribution to their knowledge of a media sales organization.

There are always concerns in forecasting studies that respondents are purposely using the survey to misdirect the marketplace. However, after 30 years of conducting similar surveys we and the industry have learned to trust our surveys, and believe the vast majority of executives share accurate insights. Over the next few weeks, MyersBizNet will be following up with qualitative interviews to determine if such Machiavellian pursuits are alive in our industry, but we believe they are not. In future TomorrowToday reports, I will share insights on the value and impact of data, marketing, branded content, and other media company initiatives, and will provide guidance for successfully navigating a challenging national television and digital media marketplace. Survey results on the competitive effectiveness of radio and print will also be shared.

SOURCE: MyersBizNet Survey of Advertising and Marketing Executives on Media Effectiveness. Conducted April 2016 among 357 respondents. Additional insights from the study will be reported in future issues of Jack Myers TomorrowToday, and the full report will be provided to MyersBizNet member companies. "Significant" in the above data is defined as percent of respondents answering 7-10 on a ten-point scale. For more details contact jack@mediavillage.com.