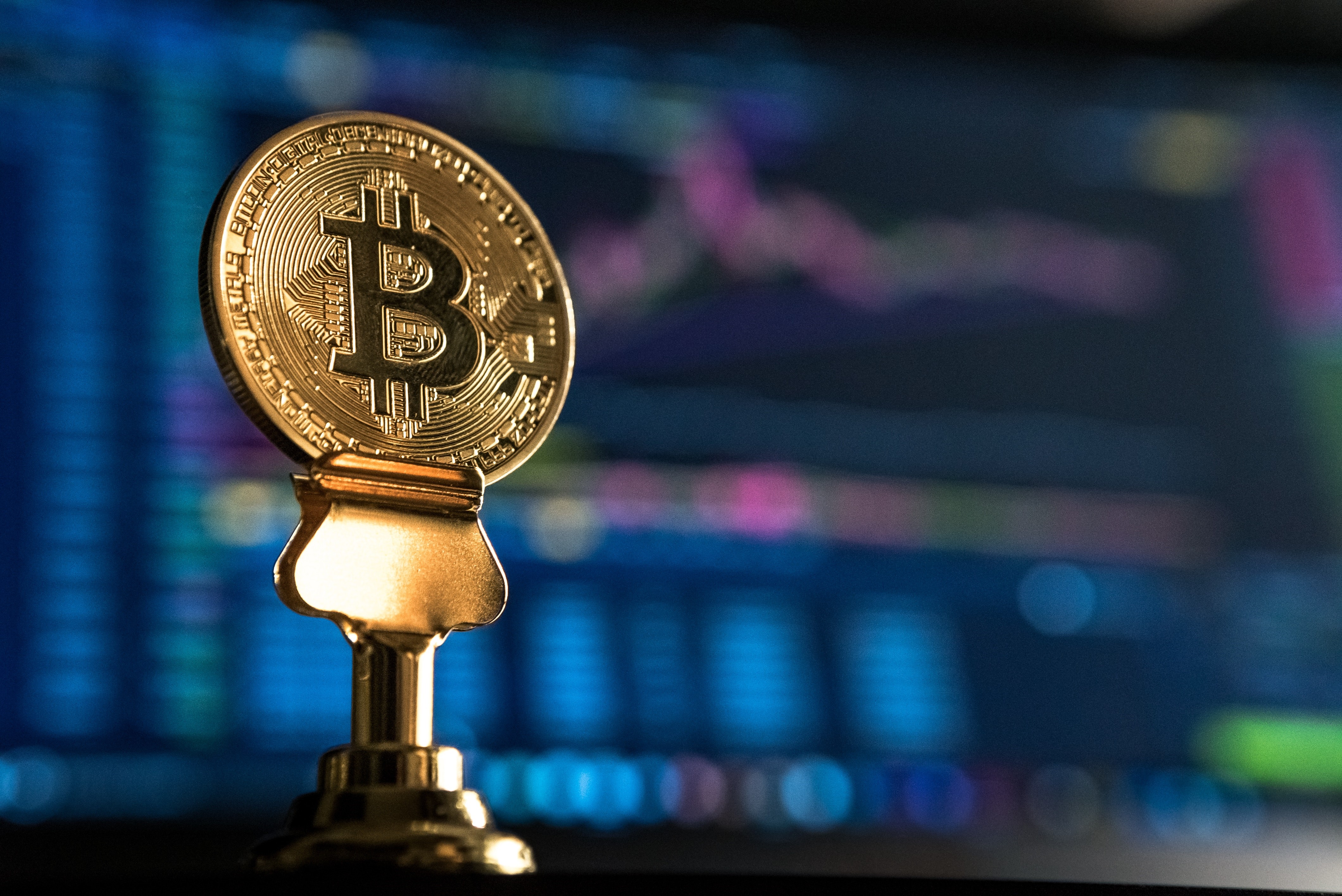 Just when you thought the media landscape was quieting down, a new non-profit research and development foundation called the AdLedger Consortium has been created to further disrupt the buy/sell model, this time by using blockchain.  This consortium is charged with implementing global technical standards, protocols and solutions for digital media and blockchain.

The group's founding members consist of a range of companies from technology, advertising agencies, media sellers and data vendors who are pooling their expertise and efforts to, according to a press release, "bring transparency and data security to the ad tech supply chain through blockchain technology."  The release states that founding member companies include Canoe, GroupM, Cadent, Meredith, IPG Mediabrands and Neustar, among others.

Why Apply Blockchain to Digital Media

At a recent Gotham Media event, Gordon Platt, President, Gotham Media, explained that when it comes to media and advertising, "Blockchain technology will bring media licensing and distribution into the 21st Century, enabling creators to control access to their work and ensuring that they get paid for its use."

Eric John, Deputy Director, Video Center of Excellence at the Interactive Advertising Bureau (IAB) noted that in the areas of fraud and safety, "It takes automation to an entirely new level."  On the plus side, blockchain offers a failsafe, verifiable, immutable protocol to permanently link data for use in transactions and data tracking.  Privacy compliance is part of this focus.

But caution is advised.  "Putting a social network on the blockchain is harder than you think," warned Benji Rogers, CEO and Co-Founder, Dot Blockchain Media.  "If it links to extremist content, you can never take it down.  You might siphon millions of dollars to the wrong person and can't turn it off."

The concern about data privacy is being addressed through legislation by the EU called the General Data Protection Regulation (GDPR) scheduled to go into effect in May 2018.  Its implementation is a call to action for companies interested in creating and supporting a privacy compliant peer-to-peer decentralized network for media.  Through the use of blockchain, companies can address a range of data issues from transparency to supply chain inefficiency to data security and portability to reconciliation and payments that comply with the new EU regulation.

"Blockchain has the ability to help media by illuminating the current opacity in the supply chain and, by extension, eliminating fraud and moving economic value back to publishers and advertisers," said Gabe Greenberg, CEO and Co-Founder of GABBCON (Global Audience Based Buying Conference and Consultancy).  Importantly, it offers a secure, privacy compliant ability to transact that protects the user's private data.

AdLedger is working on two different proofs of concept right now.  The first is OpenGPDR, which will cryptographically store data on a data controller's private blockchain, creating an audit trail.  This will help companies manage the new privacy rights under the GDPR regulations of the Right to Access and the Right to Be Forgotten.

The second proof of concept is Campaign Reconciliation which focuses on streamlining the campaign reconciliation process showing "what a campaign transacted from cradle to grave would look like on a blockchain," said Greenberg.  Led by Amichai Lichtenstein, Director of Product Management at AppNexus, the project includes the creation of a contained blockchain network with a set number of players that combines disparate sources of immediate metrics based on measurement KPIs tied to campaign delivery.  Touted as a single source of truth, the ledger will ideally showcase blockchain's ability to reduce the amount of campaign discrepancies and offer more transparency for buyers and sellers.

There are still some challenges to overcome.  The most frequently cited challenge, Greenberg noted, is speed.  "The traditional ad tech landscape has high QPS (queries per second) demands that blockchain today would struggle to support, but we are confident that the technology will continue to evolve," he stated.  "Saying that this will remain a challenge forever is assuming no innovation or iteration -- it's like saying a five-year-old will never be tall enough to ride a roller coaster."

Even with this challenge, the expectation is that there will be increasing traction to embed blockchain in digital media throughout 2018.