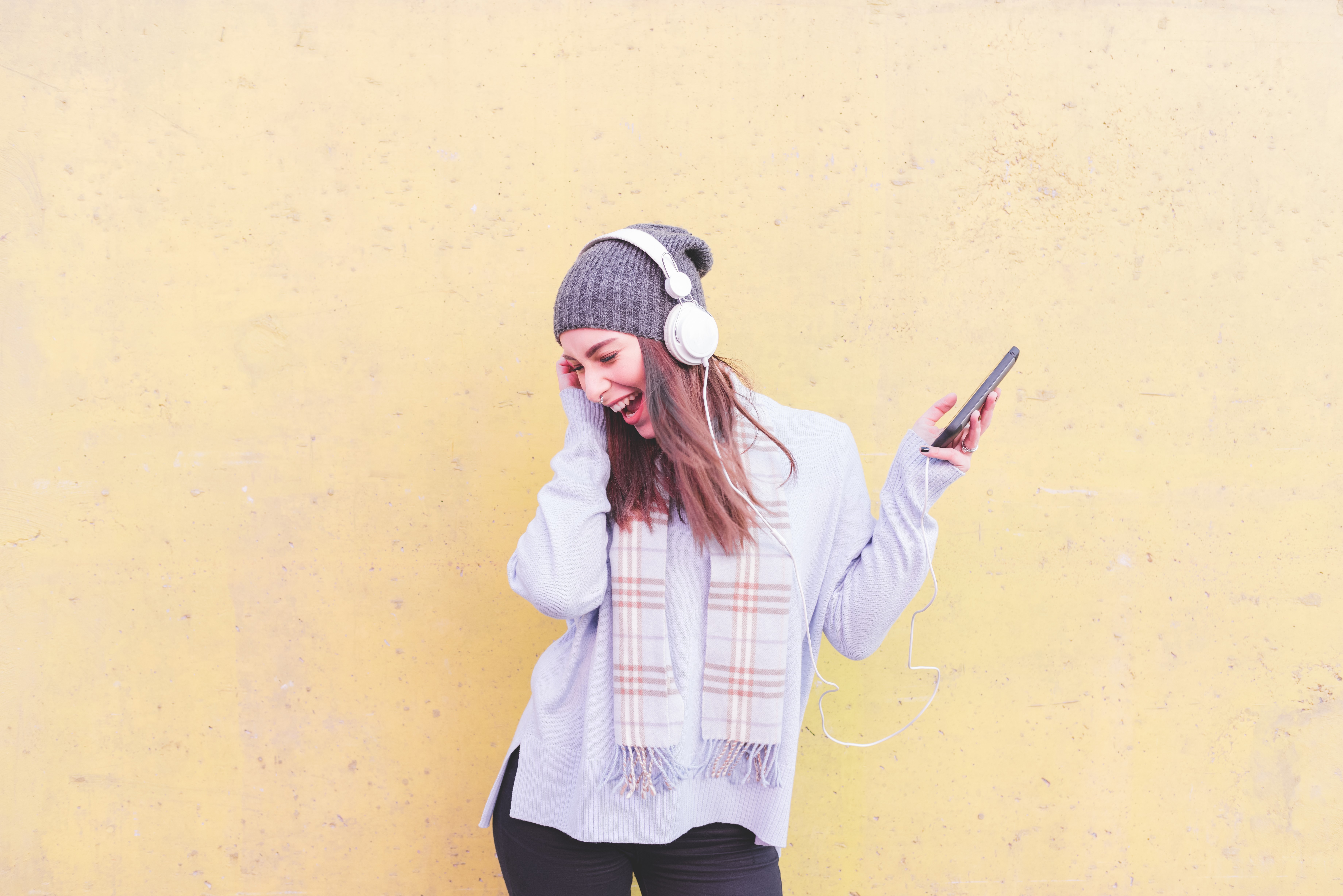 Sports programming — as we've become accustomed to it — is in question this fall with no guarantees of play. And the same shadow casts over network TV series. Meanwhile, Drake just dropped a new music video to the tune of 18M US views in the first 7 days of release, followed by a robust line up of other music videos premiering this Fall season from the world's biggest celebrities such as Lady Gaga, Justin Bieber and Shawn Mendes to name a few.

With so much uncertainty in the entertainment industry, music video provides a boundless reach for advertisers. Vevo is a modern-day music video television network with growing OTT distribution across Samsung TV+, Roku, Apple TV and more. Reaching 125M monthly viewers in the U.S. alone, it has proven to be the "main stage" for music video, allowing advertisers to slide the scales from a nationwide audience all the way down to specific zip codes.

"We're seeing how important 'local' is to an advertiser's ad strategy because the country has really become regionalized with COVID. 'What states are open and fully functioning?' 'What states have certain guidelines around what types of businesses can open?' It's really forced advertisers to take a look at where they're advertising and what the messaging in those areas looks like."

"There's a lot of advertisers who simply can't place their ad dollars in the traditional places. We thought we hit peak fragmentation this time last fall, and now we've reached an even more extreme level."

But with creativity and the ability to adapt, Zapata also sees more opportunity than ever for advertisers.

She goes on to explain that Vevo is in a unique position, as it's supported by premium content that's never canceled or postponed. Music artists are still promoting their content, and they can do it from the comfort of their homes or in smaller studio sets.

Take for instance Taylor Swift's latest release Folklore, an album created as a result of an isolated, COVID world. Swift also made a remarkable video, "Cardigan," that Vevo featured in their original Footnotes series. Footnotes is a Vevo content series that offers fans additional commentary around some of the most loved and talked about music videos. This particular special-edition piece shares exclusive 'Easter eggs' for fans, including details about how the shoot and production crew adhered to social-distancing guidelines.

And there's a lot to be said for advertisers having their brands alongside top artists like Swift. However, it's ultimately about results after the videos have aired, and Vevo is proving to be a real solution for advertising partners.

Specific industries, such as Automotive and QSR, have success using national and local approaches together. They keep their brand, service and products top-of-mind nationally, but change messaging in other commercials to appeal to certain regions of the country or even a few zip codes.

For instance, an automaker can remind all markets of its rich heritage and role as an industry leader in innovation. Additional messaging can then be seen in strategic locations, such as pickup truck spots in Upstate South Carolina and sports car ads in urban California cities.

Local advertising will also play an especially large role during this election season. From Bob Dylan to Public Enemy to Kendrick Lamar, music has always had a pulse on our nation, its youth, and political views and frustrations — and political ads will follow. Vevo gets political messages to the target demographic candidates need most, as Simonetti explains.

"Let's talk about the moment we're in right now. For government entities in general — even non-political — Vevo is here to help them align with content and messaging that's different than what they'll find anywhere else; content that really resonates with the audience."

This year's election centers on race and multi-culturalism like never before, and Vevo is a natural reflection of the culture with its top-three viewing genres being hip-hop, pop and Latin.

"Music videos stand as protests, they stand as celebration," says Zapata. "They bring a voice to underserved communities — and they have for so long — that it's just inherent we wake up every day bringing a very diverse audience; but also creating good opportunities for our customers and clients to apply as they like." [Related: The Anatomy of a Video Experience: A Multicultural Study - Vevo]