ViacomCBS’ Bob Bakish on the Sum Equaling More Than the Parts 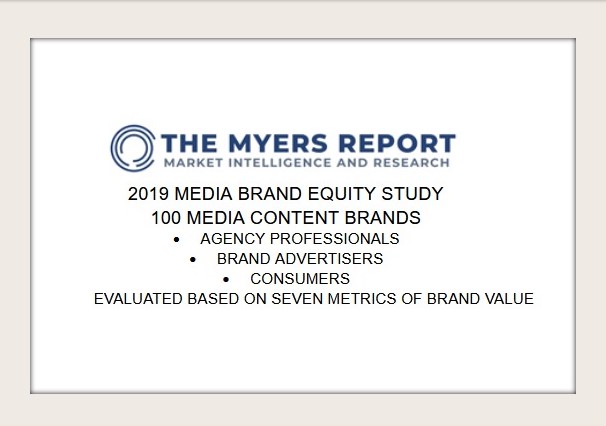 “ViacomCBS unites the leading advanced marketing capabilities of Viacom with CBS’ #1 linear viewing position across every demographic, creating the most powerful problem solver available to marketers,” company CEO Bob Bakish touted when I asked him how the sum of the combined companies equals more than the parts. Broadcast and cable M&A activity will continue to heat up, eventually leading to just a handful of companies dominating the video content and distribution landscape. On behalf of MediaVillage members, The Myers Report is conducting ongoing market intelligence among viewers, advertisers and agency professionals to assess the changing landscape. While others are tracking eyeballs, The Myers Report is tracking the ad dollars and the perceptions – and misperceptions – that drive spending decisions of the three stakeholder groups. In this report, we focus on the pending merger of CBS and Viacom under the National Amusements umbrella. New research conducted by The Myers Report sheds light on the complimentary go-to-market assets of the combined Viacom and CBS portfolio, while also uncovering how unlikely they are as bedfellows. The merger is expected to be finalized in early December. MediaVillage members can scroll down for exclusive data from The Myers Report study.