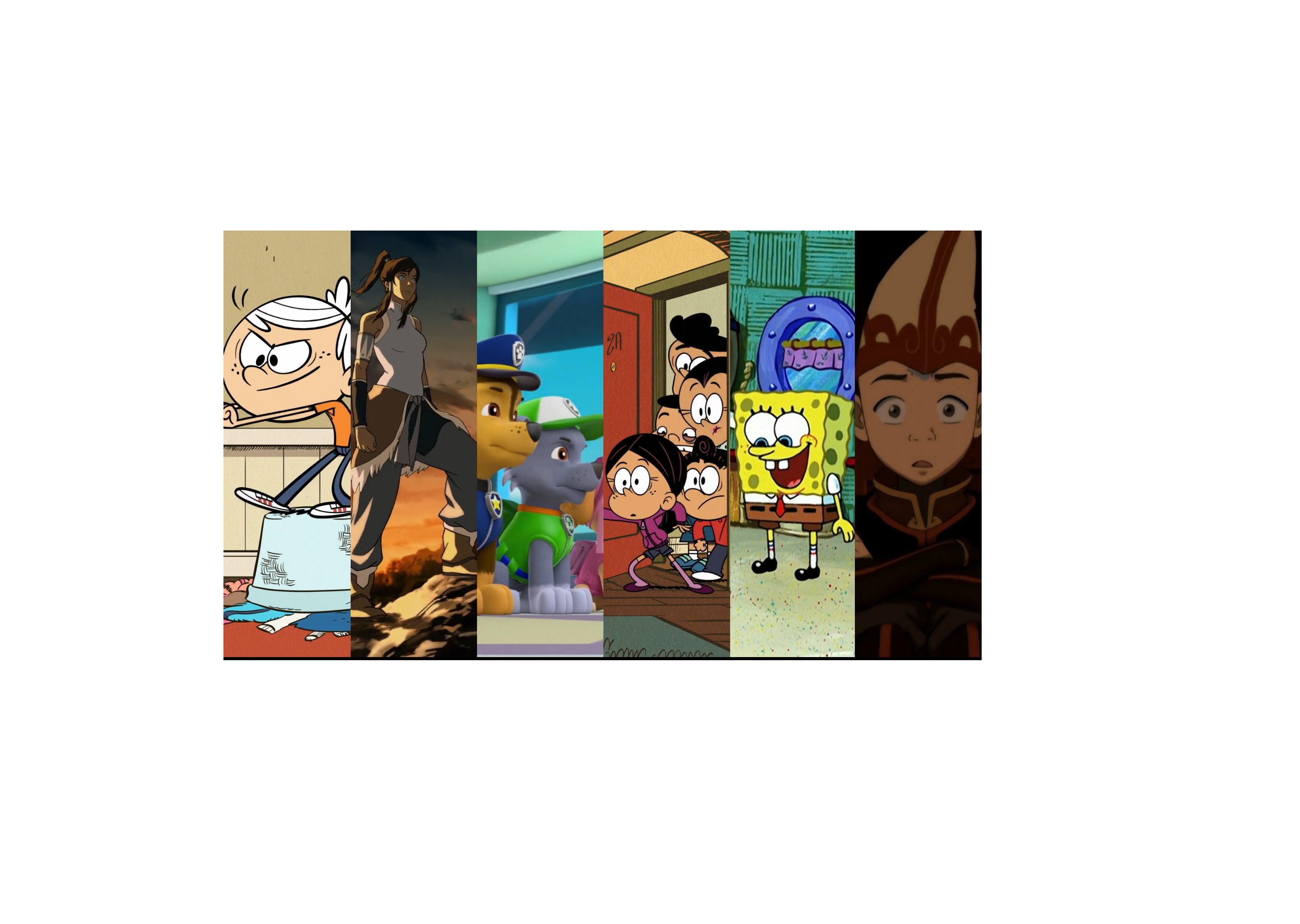 “Powered by an expansive portfolio of leading brands and iconic IP, ViacomCBS is accelerating its fortified momentum in the podcasting space,” said Domenic DiMeglio, EVP, head of operations and chief marketing officer for ViacomCBS Digital. “With a robust slate of new and returning series, we are building from an incredible foundation to super serve our global audiences wherever they choose to listen.” 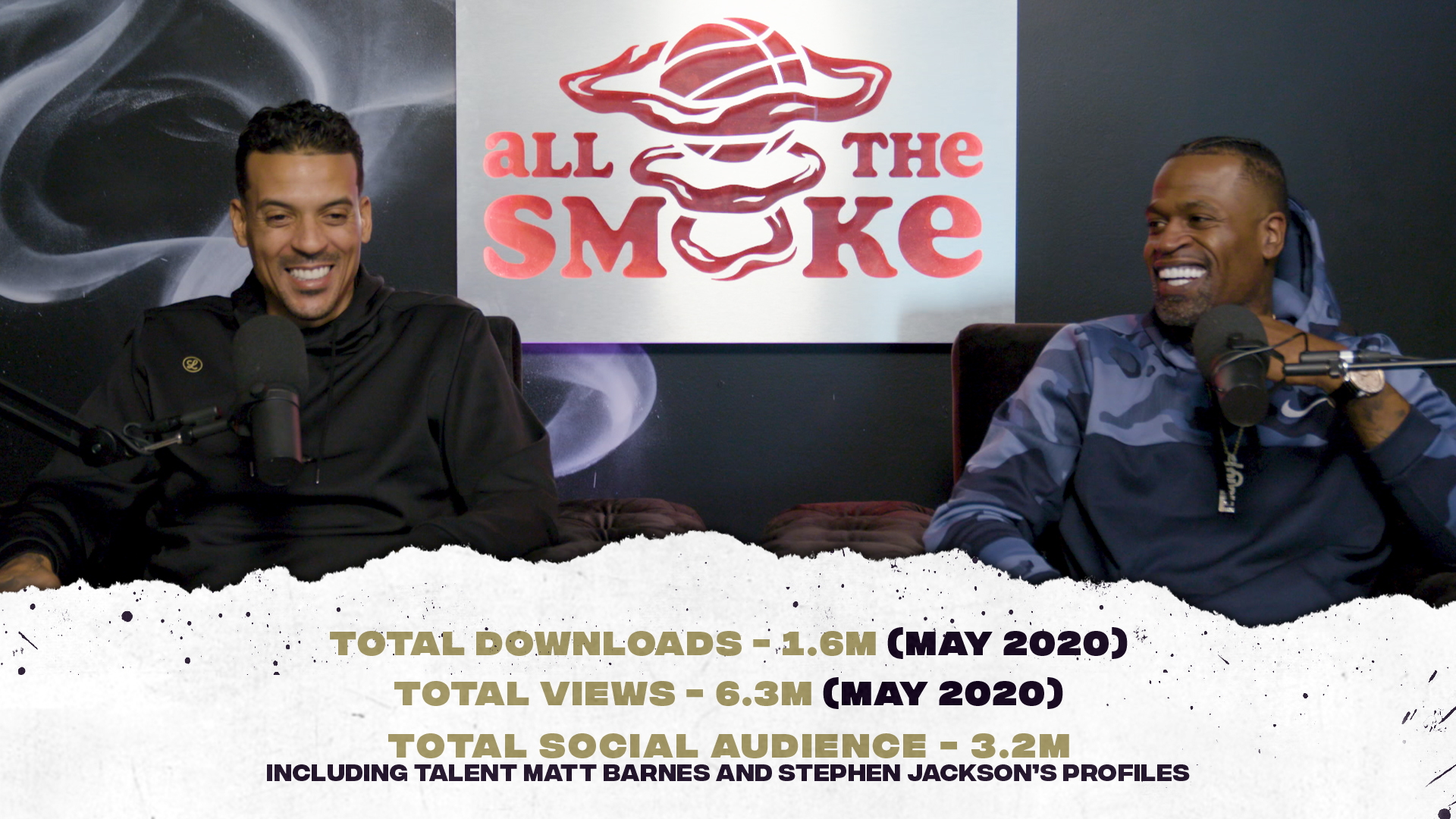 New additions to the ViacomCBS podcast slate include: All Things Covered with Bryant McFadden from CBS Sports Digital; SpongeBob BingePants: The Rewatch, an Avatar / Korra Airbender Universe podcast and a PAW Patrol podcast from Nickelodeon; an upcoming Catfish podcast from MTV in partnership with Wondery. 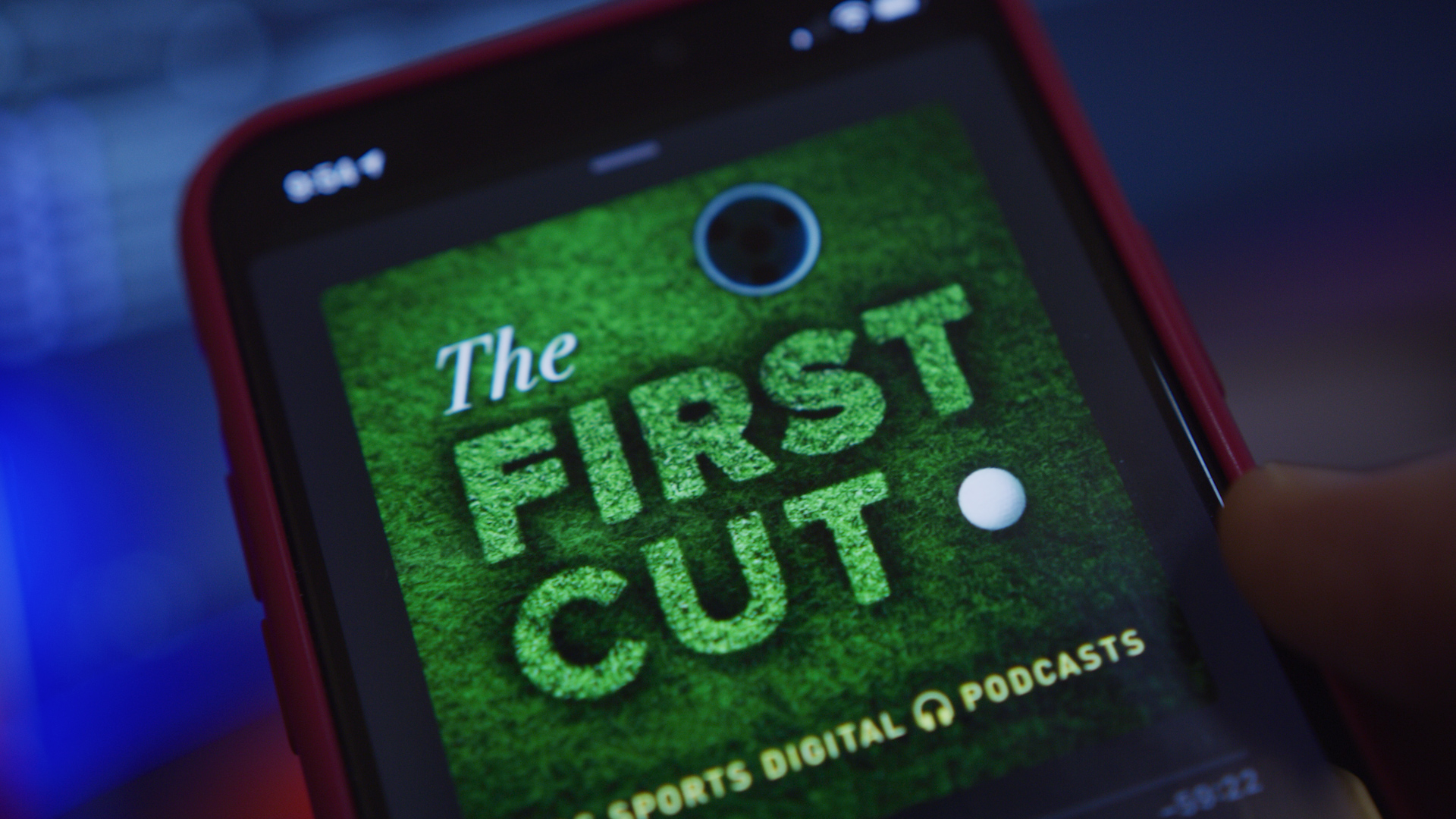 The full list of new and returning ViacomCBS podcasts include the following series.