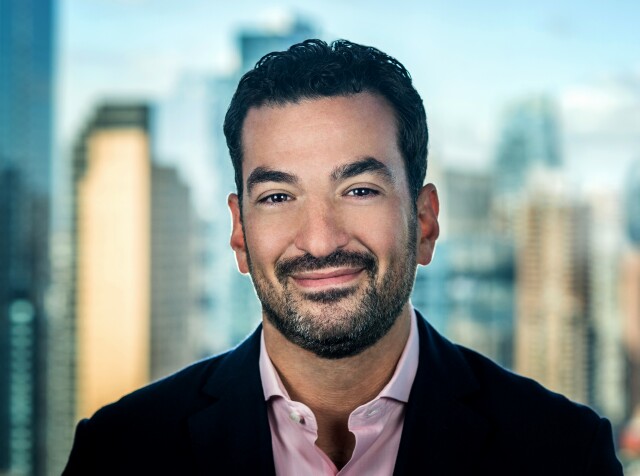 Media's data dash is ramping up.  Just look at the latest developments in the TV advertising industry, where using targeted data against consumer segments is now just business as usual.  As recently as a few years ago, using targeted data in selling TV content was a tough and arduous sell.

Earlier this month, Kern Schireson, Executive Vice President and Chief Data Officer, Viacom presented his vision of how data is fully integrated within his company, how it positions sophisticated data capabilities to advertisers and brands and how targeted data will play out in the media business marketplace.

Schireson’s is a relatively new title in the media world and his efforts have become integral to creating new strategic insights for his company.  “What Viacom realized is that there are interesting opportunities at the intersection between data and sales,” he explained on stage at the recent Data Summit conference.  “There are opportunities to connect the dots and uncover new value and optimize the business.”

His work with data requires complex math, machine learning and algorithms that help the business react more efficiently.  It also requires getting deep into the details of how the media business functions while trying to connect it to advertisers and brands in a new way.  “It’s all about inter-operability and building the pipes, because the rise of data can bring more intelligence into the business as it opens doors between the siloed areas,” he noted.  “It offers new ways of thinking about the business from the processing aspect.”

Explaining the Value of Data Within Viacom

In any company, even within the most progressive ones, there can be a divide between those who have worked in television for a long time and those who are coming in with fresh perspectives but little TV experience.  “I do think there is still this learning curve when and where to use data scientists,”

Schireson acknowledged.  There was a concern that robots would come in and tell veteran programmers what programs to run.  But, he assured the audience, “that is not what we are aiming at.”

Instead, he feels that his role is to offer tools and new capabilities to help that person maximize their instincts and leverage their intelligence and creativity.  “It is not about us replacing you with a machine but giving you an iron man suit,” he said.  “These are just tools that offer predictive algorithms to better estimate both show performance and sales impressions.  It gives you something to bounce your other estimates against so you can say, ‘Let's re-factor these other conditions and streamline the process.  We are trying to be additive rather than a replacement.”  The intent is that, over time, it is possible to get to a place where the business is run more efficiently.  “It is a collaboration to make the business better,” he concluded.

All of this data is not just useful for sales.  Schireson’s data empire can be used for the creative discipline of programming.  We can use data to discover, “what are [relevant] topics out there and how can we understand the zeitgeist,” he noted.  “What are the trends in culture?  What are the patterns of viewership in different parts of the day?”  The data can now be used to support a decision, knowing that the media ecosystem is a much more dynamic environment than ever before.  More multiplatform programming creates a real-time cultural experience, especially with much of Viacom properties’ audiences.

There are huge areas of opportunity as more data originators open up their datasets, especially in the area of addressability.  “Addressability makes the pie bigger,” Schireson stated.  This has great advantages for the viewer because “the cost of inefficient advertising is born entirely on the viewer who has to sit in front of an irrelevant ad.”  When data can be used in an addressable manner and the message is targeted to the viewer who is most interested, television delivers an overall better experience.

All in all, Schireson’s work in data for Viacom provides a huge area of opportunity not just for the company but for the media ecosystem.  “We need to reframe the conversation so that everyone is doing better and delivering a better product,” he concluded.