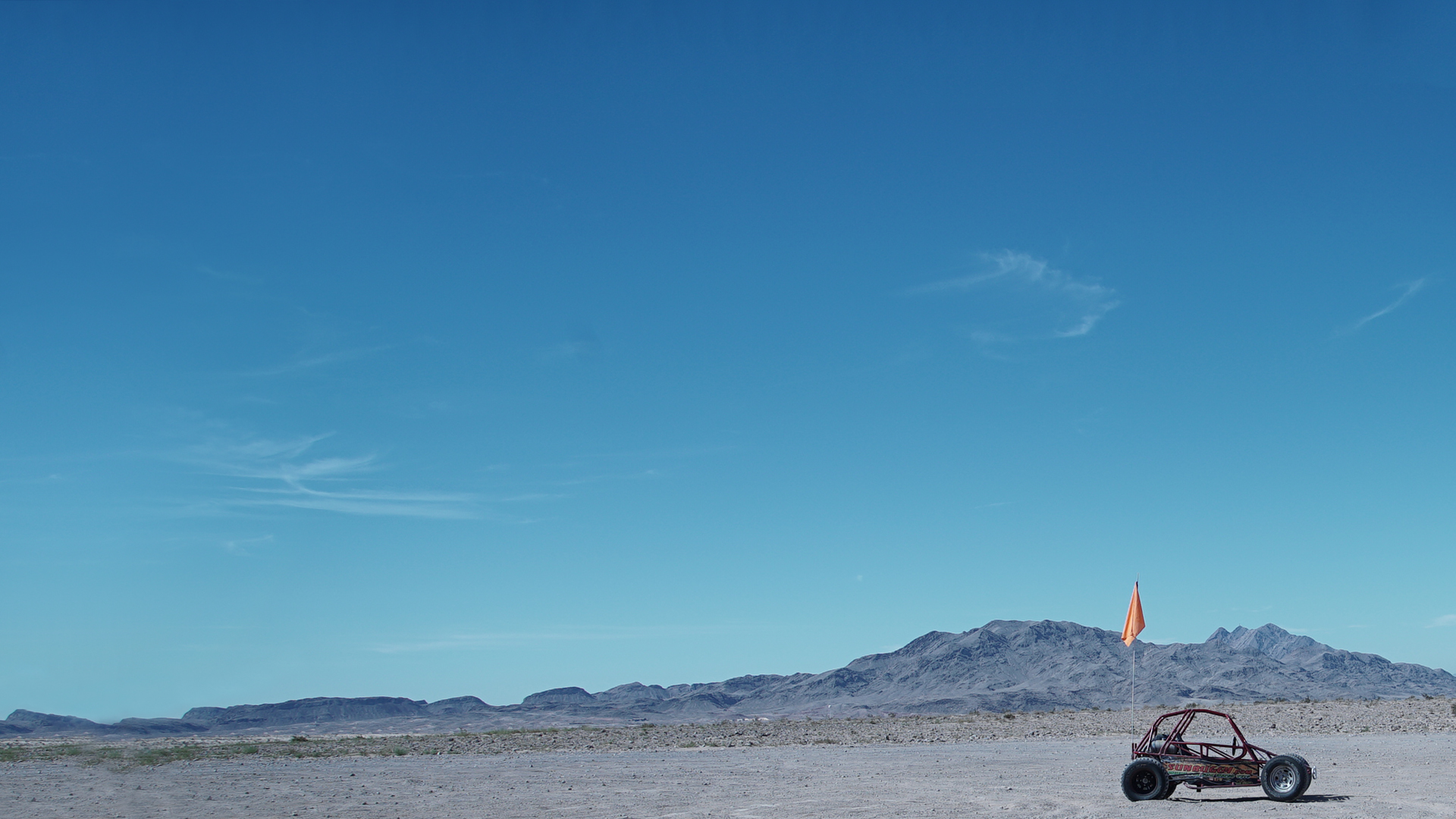 With a year of experience behind it, Viceland is poised to enter its sophomore year with new skills, new sponsors and a little savvier about the challenges of reaching young television viewers.  Starting with the less traditional dual title of Tom Punch as Chief Commercial and Creative Officer, the nascent network has embraced the interdependence of content, engagement and messaging in new ways. The lessons continue to be learned, but with solid case studies to their credit.

Since Viceland's transition from the older-skewing H2, which some feared and others applauded, Punch looks back and assesses: "We're really excited about how it's gone. It's been a kind of learning journey for us. We came into this with a very fresh perspective, thinking about H2 as a blank canvas and how we could reinvent TV for young people."

Viceland focused, typically, on the core pillars of audience and advertising and content. Less typical was their approach to each element. "Obviously, our main goal was to bring back young people to TV -- those characterized as the cord cutting generation," Punch said. "So, in terms of that we had a successful year with an audience that's affluent, multicultural and, with a median age of 41, much younger than the average age of cable viewers. That's been a kind of proof point for us; that if you create the right kind of programming in the right voice you can reach those [younger adults] through the TV medium." (Viceland's core P18-49 audience saw strong quarterly gains in 2016, averaging 19% quarter-over-quarter increases, with 1Q'17 pacing up 29% vs. 4Q'16.*)

The programming was a "reimagining," Punch explained. "Most networks tend to be very impersonal and work with a third-party production company. But for our digital channel [Vice], and now for Viceland, we produce almost everything in house. This year we'll produce about 300 hours of programming, of which 90% is original programming, which is very unusual. It gives the network a very personal feel and allows us to stick to our unique voice. You really feel the voices of the people that work [here] as we often draw back the curtain during commercial breaks and you actually see them moving around the office and even talking about different issues, whether to do with fashion or sports or music.  The channel comes from a place of feeling alive and expressing real points of view."

The third pillar of advertising is where Viceland made another unusual move by launching with just eight national minutes -- the lowest ad load of cable TV.  "The goal was to translate our thinking from digital to 'how do you actually engage in a more compelling way with young people in a TV environment?'" Punch said. Within those eight minutes -- or the format of those eight minutes -- there's a lot of custom work we can do with brands. We can create four two-minute pieces or two four-minute pieces.  So, from bringing down the age of the network to producing a lot of the content in-house, to reimagining the use of commercial time, I think we really delivered on our goal of reinventing the TV experience."

"We're thrilled with the progress Tom and his team at Viceland have made over the past year," said Peter Olsen, Executive Vice President of Ad Sales and Marketing for parent A+E Networks. "They are delivering an audience that is becoming increasingly elusive on TV and they've done it because they have stayed true to the brand vision.  We believe the low clutter and commitment to custom content also makes it an incredibly valuable space for advertisers."

That custom content matched with dynamic solutions has already seen success with brands like T-Mobile and will be more evident in the next year in the life of Viceland. For T-Mobile and their "binge on" campaign, Punch explained that they found a unique way to integrate the brand within the network by thinking differently about brand integrations. "Instead of bringing a commercial for T-Mobile into the TV show," he said, "we thought why not bring the show into the commercial?  Essentially, when we cut to the commercial break T-Mobile explained, 'Don't worry, we know you love the show, so we're giving you more of it to binge on!'  And then we would play an exclusive clip in a custom T-Mobile pod."

"Everything we're doing is new so we're not afraid to rethink things," Punch said. "I think that we'll keep pushing on those pillars and staying focused on being the network that connects with young people and reinvents that advertising experience for brands and creates content in our voice. We've already evolved beyond what we're well known for, verite documentary storytelling, and we'll be experimenting more in year two, playing in new spaces like 'mockumentaries' and scripted and experimenting in the advertising world while pushing on measuring what's effective and what's driving engagement for our brand partners."

More shows are in development and launching for Viceland's sophomore year, some of which keep brands integrated in the mix, such as the beer meets travel show Beerland made in partnership with Golden Road Brewing (owned by AB InBev). The knowledge applied? Today's world of commercial avoidance requires innovative ways to keep connecting with young audiences.