Viewability and the Case for Sticking with the MRC Standard 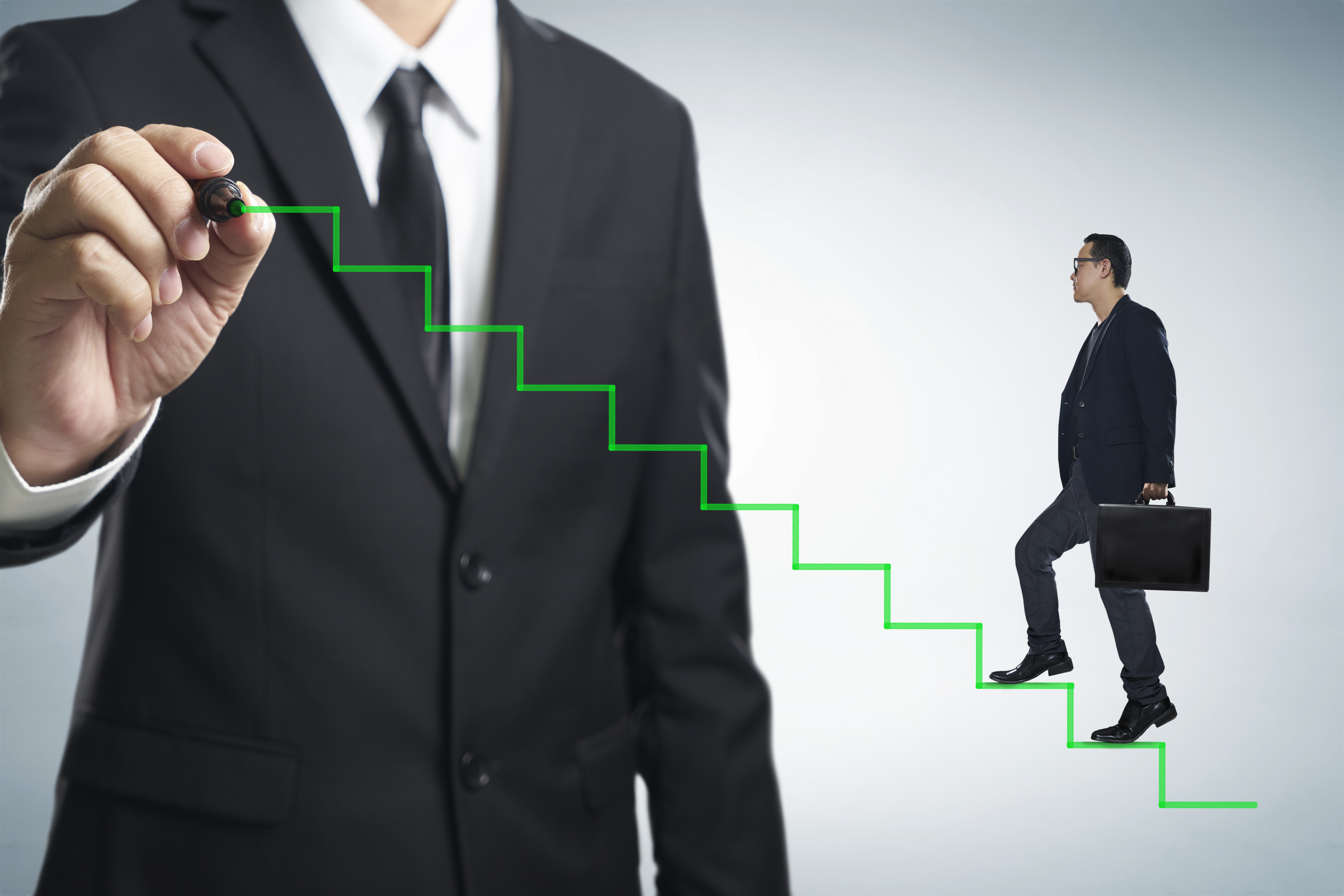 Last week, MAGNA released our latest study on viewability, conducted in partnership with Moat and The Trade Desk.  A year in the making, it is a follow-up to our previous viewability research and takes it to the next level by using direct response advertising.  Here, we are linking viewability to actual actions taken.

Although the premise seems simple -- determining whether or not an ad is visible to the consumer -- viewability has proven to be tricky business for our industry.  There has been disagreement on whether the MRC viewability standards go far enough.  There has been negotiation between the buy and sell side on what should count as an ad exposure.

Let’s be clear: The MRC standard is meant to be a minimum threshold for determining “opportunity-to-see,” and all of our research has shown that it is more than adequate for that purpose.  In fact, in our original study, we learned that even ads that don’t meet the “in-view” portion of the standard can have an impact on recall.

In the recent direct response study, we went a step further by testing the MRC standard against ostensibly stricter alternatives proposed by other agencies, and there was no material difference in the results.  So now we have concrete proof -- in the form of consumer actions -- that the MRC standard does what it is supposed to do.

Both of our studies have shown that viewability is strongly linked to ad effectiveness, and we feel the MRC standard should be the baseline for what counts as an ad exposure.  That being said, we know that the longer an ad is in view, the better, and it’s worthwhile to optimize creative toward that end.  For example, we’ve learned that interactive features in video ads can nearly double the time consumers will spend with them.

In general, we have long felt that time -- which, when it comes to media, is the consumers’ most valuable resource -- is the universal metric for attention.  And its applicable regardless of platform.  That’s why the MRC’s new standards for digital video, which weight impressions by duration of exposure, make a lot of sense.

When it comes to time, we as an industry have an opportunity to save ourselves a lot of it by agreeing to use common standards.  In addition to supporting the MRC standard for viewability, we have also advocated using the available open source code to measure it.  We support CIMM’s TAXI initiative, which provides an open source solution for identifying video content and ads wherever they may appear.  At the end of the day, using a common playbook is going to make transactions and measurement faster and easier.

Time is money, and industry standards can save us on both.  We can all agree that’s a good thing.

Brian Hughes leads the Audience Analysis Practice for MAGNA, which is tasked with making sense of consumers’ media habits in a fully mediated world. He has been with the IPG family for nearly 15 years, but joined MAGNA when television research for all …