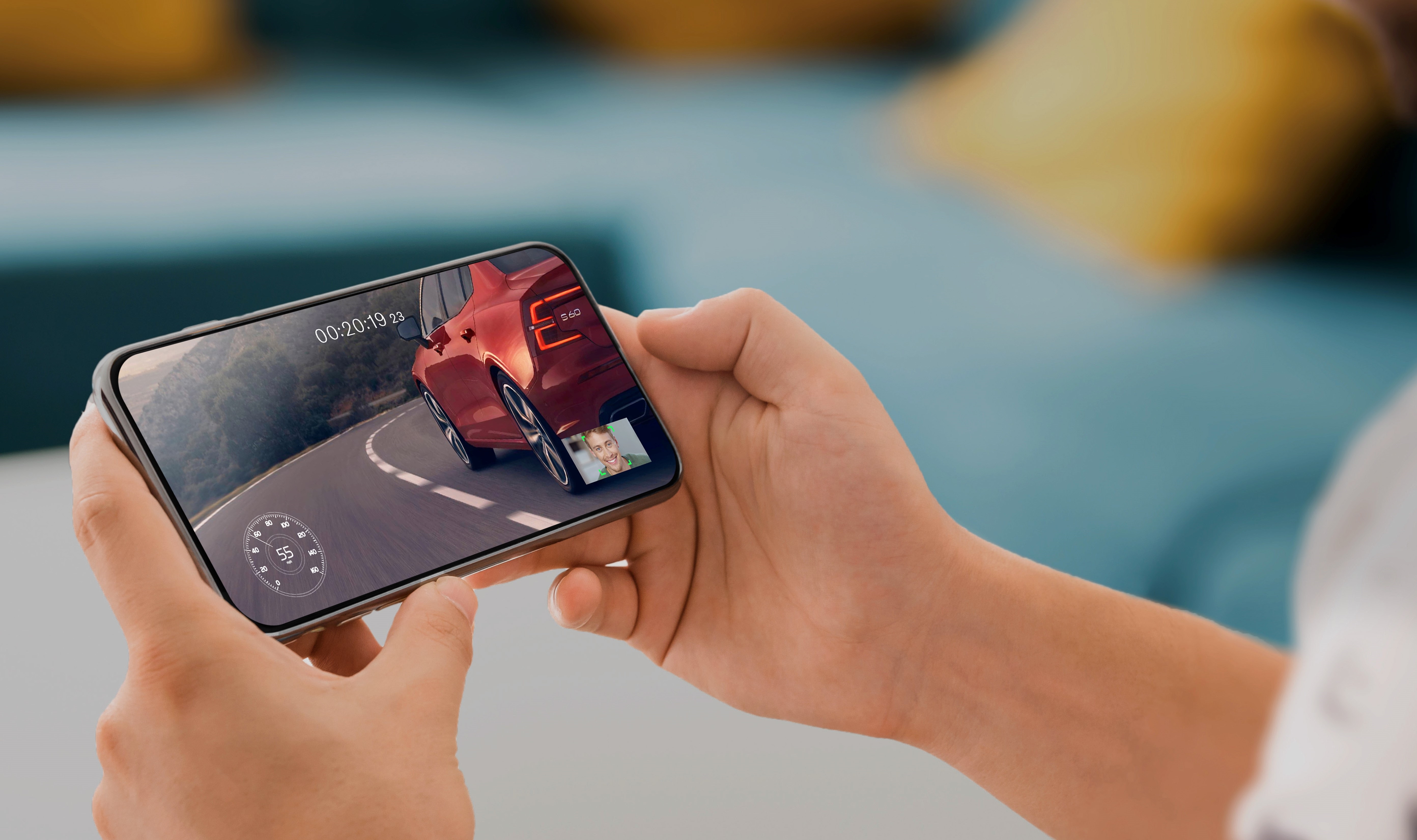 "I'm not sure if we ever did Super Bowl ads," says Bob Jacobs, Vice President of Brand, Product and Communications at Volvo for the Americas.  And because the Swedish automaker doesn't choose to appear in America's biggest advertising showcase (a combination of avoiding the expense and "wanting to do things differently") it is free to pursue alternatives.

In 2015, consumers were encouraged to use Twitter during the Super Bowl and tell Volvo why someone they loved deserved a Volvo.  A lucky five -- evidently much loved -- got cars.  "It got people involved with the Volvo brand while competitive car ads were running," Jacobs said.  This year, Volvo (owned by China's Geely) is again taking an idiosyncratic approach, coinciding with the launch of the new S60 sedan.  The car will be the second Volvo (after the XC40) to be offered through the company's nationwide subscription service, Care by Volvo.

When the Super Bowl kicks off February 3 at 6 p.m. ET, consumers can go to S60LongestDrive.com and get behind the wheel for a virtual ride.  The site will take them down the road on California's highway 128.

To win the chance of a two-year Care by Volvo subscription, participants will have to stay engaged with the drive -- watching its progress down the road -- as long as possible.  The three longest times win the subscriptions.  It's clearly an electronically enhanced version of the classic "touch a truck" promotions, in which the spoils went to the person whose hand stayed in place the longest.

The concept is not wildly original.  Last year, Mercedes-Benz passed on Super Bowl advertising and instead offered a game called Last Fan Standing, in which would-be car owners had to keep their fingers on the picture of a car as it darted around their phone screen.  The winner would drive home in a 2018 Mercedes-AMG C 43 Coupe.  In the actual event, Mercedes reported that the contest "broke the internet" and a winner had to be picked by random lottery.

The analog version of these contests are still going strong.  Reports the Wall Street Journal, "Since the early 1980s, hands-on contests have remained a fairly common promotional gimmick for car dealers and radio stations around the country.  Most require that one hand -- and no other body part -- be kept flat on the vehicle."

In Volvo's version, no hands are involved.  It's the eyeballs that matter.  Contestants will play on their mobile phones, whose cameras will be the traffic cops guaranteeing that their eyes are on their virtual ride.  If they look away, the cameras will record it and they're out of the running.  As long as the big game is still on, they can start again and try for a better result.  "We're billing it as the world's largest test drive," Jacobs said.

Don't think you can fool the system by putting a picture of yourself in front of the camera -- it's pretty smart and will detect the small movements that guarantee you're a real person.  A Disney-type audio-animatronic head might work, but would cost more to build than the Volvo subscription ($750 a month for the S60 T6 AWD Momentum).

"It's in our nature to do things that no one else does," Jacobs said, noting that consumer media habits are changing.  "A lot of people have phones, computers and TVs on all at once."  With Volvo's game, they can listen to the Super Bowl on their TVs or radios, as long as they're still driving that Volvo on their phones.

Volvo is the only company to offer a nationwide subscription service -- most others are in selected states.  "It's going well; consumer reaction has been extremely positive.  People like that our offerings are very simple, with only two trim levels, and includes insurance and everything else except gas."

The S60 will be added to the subscription service, and subscribers will be able to switch between it and the XC40 at the end of 12 months in the program.  Making that move resets the clock for another two years of subscription.

Volvo, by the way, also opted out (along with many European automakers) of Detroit's North American International Auto Show this year, and doesn't plan to re-enter next year, when the show moves to June.  "We have no plans to change our strategy with Detroit," Jacobs said.