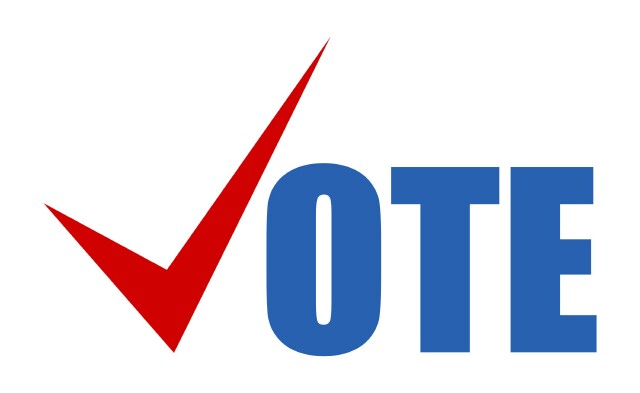 I suppose I shouldn’t write that “I told you so.”  But I can, and I will, and I'll take no pleasure in it.  Way back in 2015, I wrote a series of columns about the dangers of an autocrat in the White House.  An excerpt from each one follows.

From the week of November 7, 2016:  “The false news isn’t, of course, limited to the news.  One candidate for the Presidency ran against the media.  That is, he said, “I’m running against the crooked media” again and again and again.  At the same time, he dominated the cable news channels, the mainstream network news shows, the major newspapers and magazines, talk radio and the internet’s new “channels” of Facebook, Google and Bing search, Instagram, Twitter and more.  Nobody edits those.  Words have an effect.  Don’t overlook the fact the mainstream media kept getting called out during the campaign for biased reporting … every time some medium directly quoted Trump.  At least the media made some money … but think if it could have capitalized better on Trump instead of giving him so much free media ($1.9B+!).”

From the week of December 19, 2016:  “The real target, I believe, is freedom of the press.  [emphasis added]  The new President might like the Second Amendment, but that first one is a thorn in his ego.  In an earlier column I listed a few of Trump’s autocratic role models like Duterte, Erdogan and Maduro.  Freedom of the press and freedom of speech are fragile freedoms.  ‘Fake news’ is the least of the problems.  State control of media continues to be a world-encompassing virus.  Americans (must) be vigilant!  Just moments after I wrote this, CNN’s Reliable Sources reported that incoming White House Chief of Staff Reince Priebus indicated he wanted to change the White House daily briefings to … well, something different.”

“Something different” sure is what we got.  I won’t bore you with a litany of lies, exaggerations and so on … I’ll simply say, we all need to do something about it.

Voting has been going on a few weeks here in Colorado, which like other early voting states has been reporting significant participation.  I hope that keeps up.  And I hope our readers vote for a free press by checking the instincts of our prevaricator-in-chief.