Vulnerability 101: What Shows Like “Lip Sync Battle” Teach Us 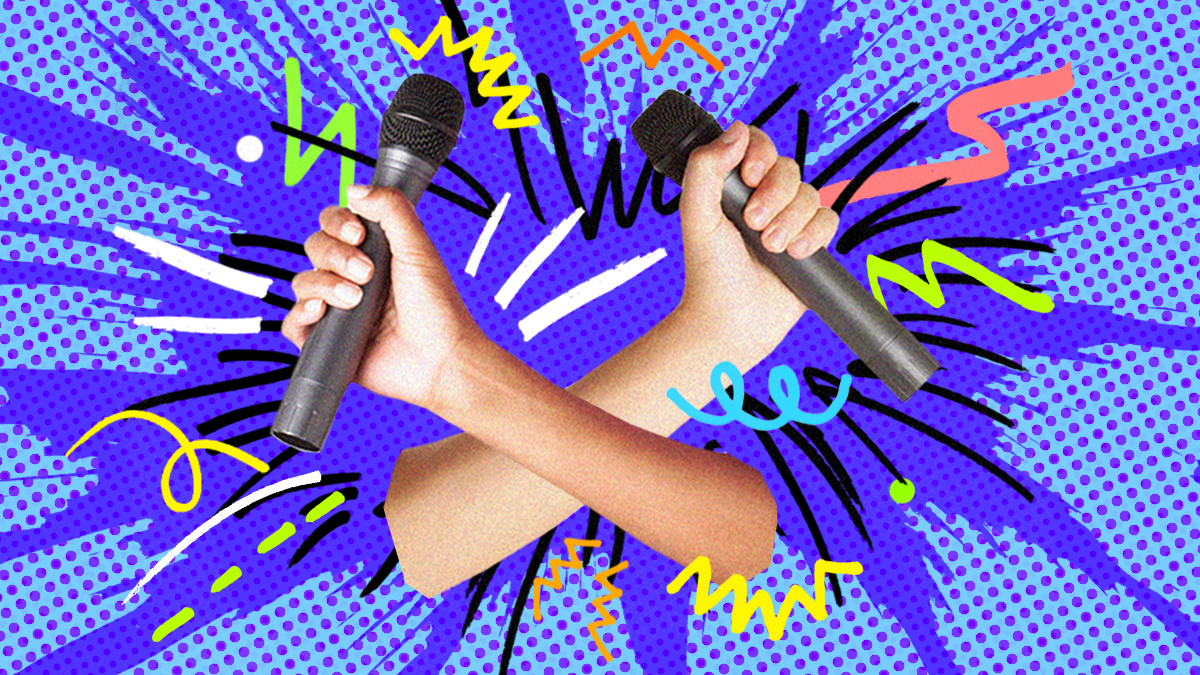 Everyone loves it when celebrities pull back the PR curtain and reveal their vulnerable side.  From Jennifer Lawrence's almost nose-dive at the Oscars to Justin Bieber tearing up at the VMAs in 2015, being real has never been hotter.

Cue the success of shows like Lip Sync Battle, which continues to break records for Spike (averaging 2.9M viewers per episode), Carpool Karaoke (James Corden’s viral clip with Adele has already logged 150+ million views on YouTube) and Dancing with the Stars, now in its 24th season. All of this leads to the question: What is it about watching a deaf star like Nyle DiMarco master the tango or seeing Channing Tatum channel his inner Beyoncé that compels us to tune in, share and, more importantly, applaud their efforts?

The answer may lie in the subconscious connection we have toward vulnerability. These days, when it can feel as if everyone and everything is presented through a flawless Instagram filter, exposing your full self can be a terrifying experience. But by being vulnerable on the stage, psychologists say, you establish intimacy and trust -- and become more relatable to your audience.

Spike President Kevin Kay agrees. “We all lip sync to our favorite songs in the car or in the shower,” he says. “But when you step on stage dressed like Elton John -- with the crowd roaring and the lights beating down on you -- that’s when it becomes real. I think every participant has the brief moment of panic when they ask themselves, ‘What did I sign up for?’ But you know what ends up happening? They always rise to the occasion and we are blessed with an amazing performance.”

The most memorable Lip Sync Battle moments do just that. It’s not about perfecting every dance move or getting every lyric right -- it’s about how much the stars themselves are willing to let go and step outside of their comfort zone. When you think of white, muscled, twerking Channing Tatum, Beyoncé doesn’t automatically spring to mind. But it’s the unexpected that helps hit home with the fans, as Kay explains, such as “seeing this tough-guy action hero dressed as the biggest star on the planet -- and then having Queen Bey actually show up ... When the talent is willing to take risks and get out of their comfort zone, it shows in the performance.”

It also shows in the numbers -- Tatum’s performance became the most-watched episode of LSB of all time.

James Corden’s Carpool Karaokeepisode with Adele was also highly engaging for similar reasons. The Grammy-winning pop star became just another London mom when she spilled tea on herself, shared her Spice Girls obsession and admitted to getting drunk by herself at a restaurant. Corden’s own relatable awkward exuberance comes across as sincere, which in turn allows the stars to be vulnerable in those karaoke moments, too.

According to prominent vulnerability researcher Brené Brown, what Corden does is really take the first step in achieving vulnerability.  “In order for connection to happen, we have to be seen. Really seen,” Brown says in her famous TED talk. “You need the courage to be imperfect. Vulnerability is the birthplace of joy, of creativity, of belonging, of love.”

And if today’s TV landscape is any indication, it’s also the birthplace of increased viewership and downloads.

This commentary was written by Yelena Shuster, who has written for The New York Times, Mashable, InStyle and The Moscow Times.

Photo provided by Viacom. The opinions and points of view expressed in this article are exclusively the views of the author and/or subject(s) and do not necessarily represent the views of MediaVillage.com/MyersBizNet, Inc. management or associated bloggers.