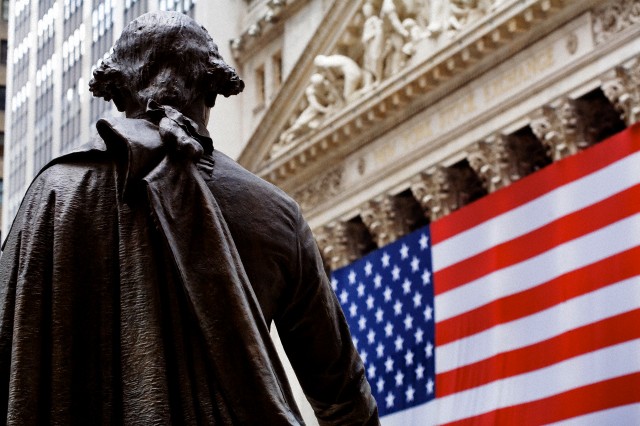 Given the departures of five key Twitter executives, we focus on what this leadership change could mean for TWTR fundamental trends.

We are lowering our 2016/2017 estimates on the heels of these departures as we believe it indicates current turnaround efforts may be taking more time to bear fruit than expected. If so, this implies slower user growth, which pressures revenue, but also the possibility that Twitter's products may require renewed investment, which leads us to modestly downwardly revise our margin assumptions. As such, we lower our Target Price to $19 from $30 as we moderate our assumptions around TWTR's long-term growth trajectory and operating leverage potential. Our new $19 Target Price implies a 13x multiple of 2017E non-GAAP EBITDA, and 26x multiple of 2017E P/E.

*What do key executive departures tell us about Twitter fundamentals? The company yesterday confirmed that media head Katie Jacobs Stanton, product head Kevin Weil, engineering head Alex Roetter, and HR head Skip Schipper are all voluntarily leaving the company.  Vine head Jason Toff also tweeted out his intention to depart for Google VR. Kevin Weil had been responsible for Moments, but may have seen his role diminished after Mr. Dorsey took over as CEO and the de-facto head of product. These departures make room for COO Adam Bain and CTO Adam Messinger to take on more senior roles. The departures may indicate a lack of success with recent products like Moments. We think it unlikely these executives would have left if they saw either a reacceleration or a buyout coming soon.

*We think possible buyers of TWTR may look at EV/EBITDA including the effects stock-based compensation (SBC), in our view.  Some have pointed out that TWTR is getting to an attractive EV/ EBITDA valuation (using 2017 estimates).  While currently the stock trades at 11x our 2017 non-GAAP EBITDA estimates, if we include the effects of SBC, this multiple is materially higher. While traditionally, internet investors have looked at EBITDA excluding SBC, we believe stock-based compensation represents a real cost of doing business, and as such, a potential buyer of Twitter would include those costs in its analysis.

*Adjusting our long-term estimates for Twitter earnings power. While we think it possible that Twitter actually beats 4Q advertising estimates, given acceleration in internet ad demand in the quarter and the lack of an obvious third ad option beyond GOOGL and FB, we believe long-term user growth challenges persist and earnings power will remain challenged by talent acquisition and retention dynamics. We accordingly lower our 2016 EPS and EBITDA estimates to $0.48 and $764mn, from $0.59 and $867mn.