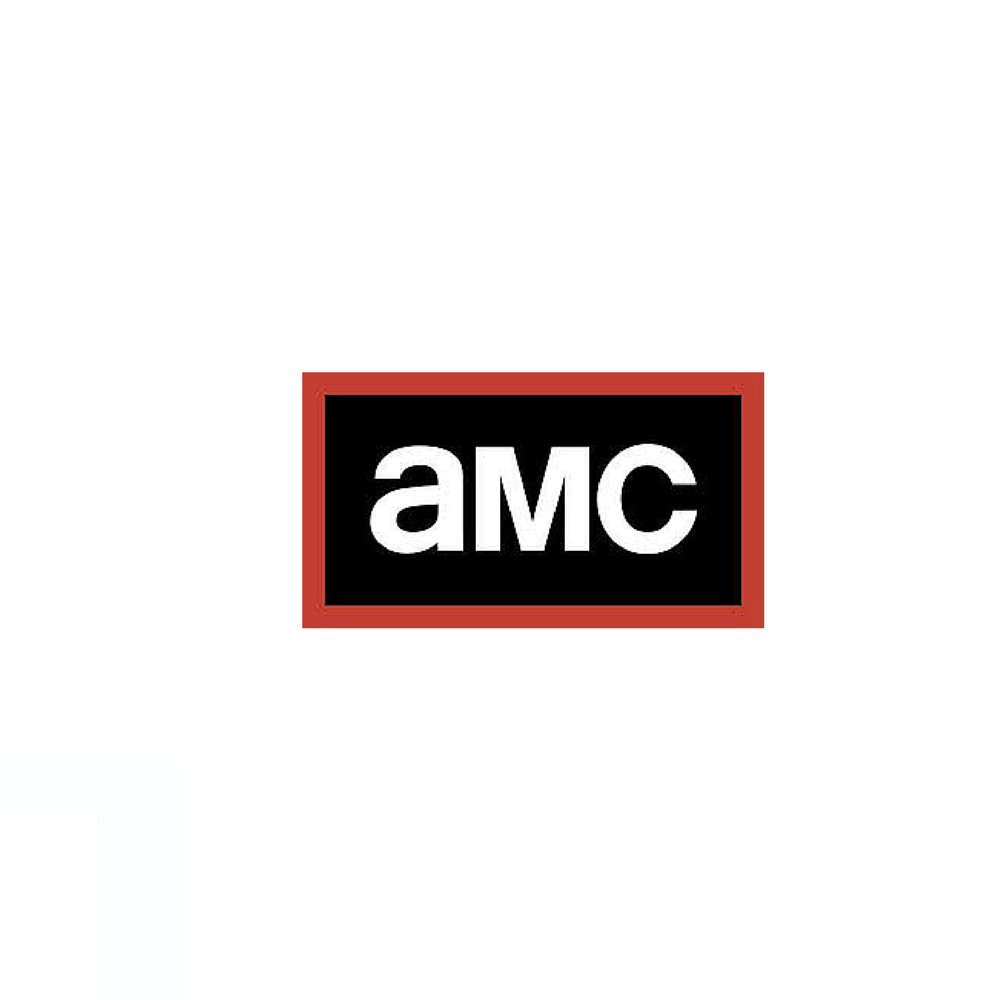 Fear the Walking Dead , a spin-off prequel of television's highest-rated show, The Walking Dead, should premiere in August with six episodes as part of a two-season pick-up. Another hit following the success of the Breaking Bad spin-off, Better Call Saul, should highlight AMC's increased audience visibility and ability to break new shows. AMCX premiere's Humans on June 14, a series about robot servants with William Hurt, followed by the "owned" Into the Badlands, a martial arts series, and Preacher, a comic book-derived series about vampires and angels. SundanceTV should air Deutschland 83, which may be the first German-language series to be picked up on American television. AMCX is differentiating itself by providing a combination of "gore," high-quality, and targeted niche programming.

Both Fear the Walking Dead and Into the Badlands should launch simultaneously in the US and internationally in 120 territories in the fall – a first for AMC as they begin to leverage their international capability. Chellomedia operates 68 channels in 138 territories. It is unclear how the international channels will perform given AMCX's relative small size and lack of muscle, but successful shows tend to translate internationally too.

Q2 Preview. We forecast Q2 revenue to grow 16.2%, to $607M, and EBITDA to grow 6.2%, to $167M, similar to consensus revenue of $599M and EBITDA of $167M. AMCX is comping Mad Men in 2Q14, but the final episodes this year rated well with more than 3M viewers. We project Q2 advertising to continue to grow 18.5% domestically and 15% internationally. We forecast subscriber fees to grow 15% domestically and 15.5% internationally. AMCX has been clear on its last two quarterly calls that business was picking up. It was less clear on the Q1 call due to the uncertainty of subscriber contract renewals, which we believe to be DirecTV (DTV-$91.91-NR) content costs.

Management has stated that "we are radically underpriced for our group of channels," suggesting that the mid-teen subscriber revenue growth of the past few years should continue.

We are increasing our price target to $90, from $80. AMCX is building viewership across all networks and establishing a broad global platform for future, wholly owned hit content. We also view AMCX as an attractive platform for a larger operator/programmer for a tuck-in amidst a consolidating media industry. Our $90 price target is based on 16.5x our 2016 EPS estimate of $5.46 and 10.1x of 2016 EBITDA, which compares to TWX and FOXA at 15x 2016 EPS and 10x 2016 EBITDA, respectively. By contrast, both Viacom and Discovery (DISCA-$32.73-NR) are trading at ~8.3x 2016 EBITDA, as their broad-based programming is not resonating with an audience seeking specific hits. We continue to believe that AMCX should trade at a premium to the larger cable networks given a longer runway for growth both in the US and abroad.