Wall St. Speaks Out on the ABC Upfront -- Anthony DiClemente

By Anthony DiClemente May 15, 2015 Wall St. Speaks Out Archives 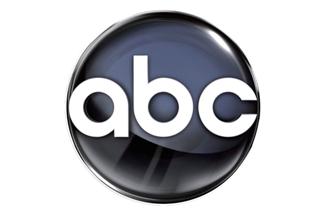 We attended ABC's 2015/16 Upfront Event at The Avery Fisher Hall in New York.

In keeping with the recent success of ABC's diverse lineup, ABC renewed the majority of its freshman lineup this season. As such, we expect the network to continue to build upon its momentum, as advertisers buy into known franchises with established fan bases. Newly launched shows should benefit from the leverage of strong lead ins/outs, introducing ABC's new shows to large audiences from the outset. Disney's broadcast segment is ~12% of the company's revenue and ~7% of operating income (with ABC a smaller portion thereof), though it continues to be of strategic significance to other business segments within Disney (Marvel, Maker, and ESPN as examples that come to mind, among others).

We emerged from the event with 3 takeaways from the ABC upfront event: 1) ABC has successfully maintained its strategy of appealing to a broader set of demographics than its peers; 2) ABC is reducing its episode count per show in order to add more shows to its schedule, appeal to a more diverse cross-section of audiences, and/or limit the number of reruns; and 3) Led by Geri Wang, ABC has stepped up its ad sales platform investments to integrate big data and enhance its targeting capabilities.

Please refer to our 04/21/2015 upfront preview; we estimate that ABC will grow dollar volume commitments by 7% YoY, this based on 3% CPM increases and 77% sell-through rate.

Given this year's strong ratings performance, we were not surprised to see a continuation of ABC's successful programming strategy for the upcoming season – one that largely involves surrounding Shonda Rhimes shows with a balanced, diverse schedule. With few spots to fill, ABC clearly has a strong foundation heading into 2015/16 season, and, in our view, has bolstered its lineup with 10 new series that mesh well with the existing slate. In particular, with The Catch, ABC has ensured that its successful, Thursday night schedule will be entirely populated with Shonda Rhimes-branded shows. Overall, we believe ABC's new schedule is largely preserving the status quo given the success of freshman shows last year.

Packing more into the schedule

With over 1,000 hours of primetime programming, ABC has considerably increased the number of hours in its upcoming slate, resulting in a tightly packed 2015/16 schedule. While this may come at the expense of somewhat lower average episode count per show, it should also limit the number of reruns aired on ABC. Repeats have largely underperformed, given stepped up industrywide competitiveness in the arena of original programming.  Also a factor: the increased availability of content on SVOD as well as on-demand platforms. Although we suspect this strategy may come with higher programming expenses, we believe ABC's strategy of airing more originals should facilitate ratings stability if not continued audience growth in the upcoming season.

In the name of greater transparency of ratings results, ABC has stepped up investments to integrate big data into its ad sales platform. More specifically, Geri Wang (President – ABC Sales) announced the following:

1) ABC Unified – This service simplifies video buying for advertisers by providing clients the ability to combine or "unify" their linear TV budgets with their long form digital budgets, creating one video budget. The service incorporates all forms of viewing including time shifted DVR/VOD, days 1-3 and days 4-30 (post original air date) – on-demand and across all platforms. Furthermore, it provides ABC's clients with one deal, one CPM, and one demo-based impression guarantee across all screens where ABC full episodes are distributed.

2) Use of TV data – ABC is bringing data to the table, taking the first step towards addressable advertising, and targeting ads based on audience attributes. ABC's TV data management platform (DMP) enables advertisers and agencies to plan and buy programming in a way similar to how agencies and trading desks currently buy audiences online, rather than traditional sample-based TV ratings. For example, if you are a retail client, you have the ability to weigh your buys towards shows that deliver apparel shoppers.

3) Enhanced Targeting Capability – For the first time, ABC is providing its clients with the ability to plan, buy, and deliver against audience segments on an impression-by-impression basis with a portfolio offering that includes ABC, ABC Family, ESPN, and Maker studios (notably integrated with the other Disney networks). 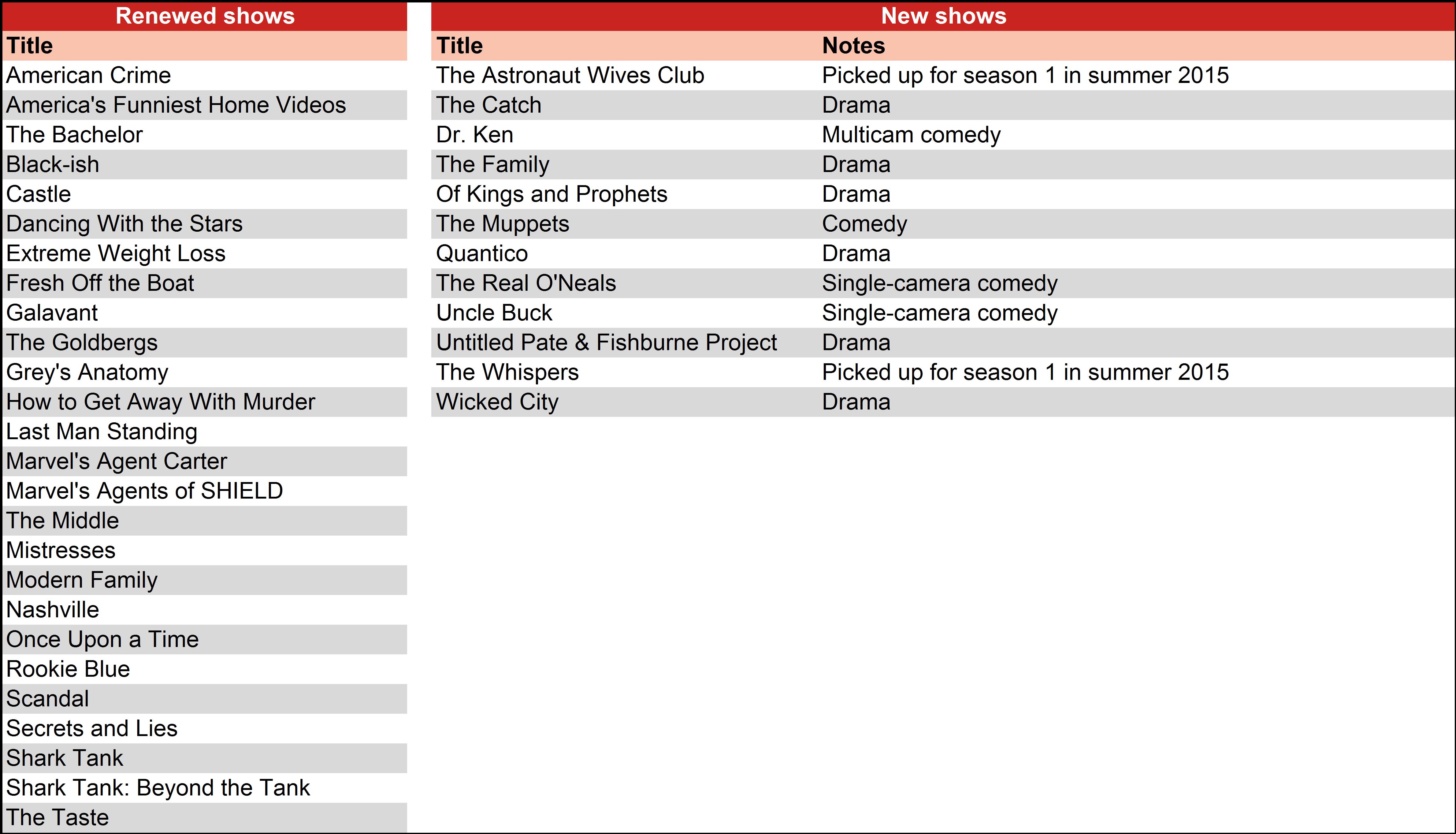 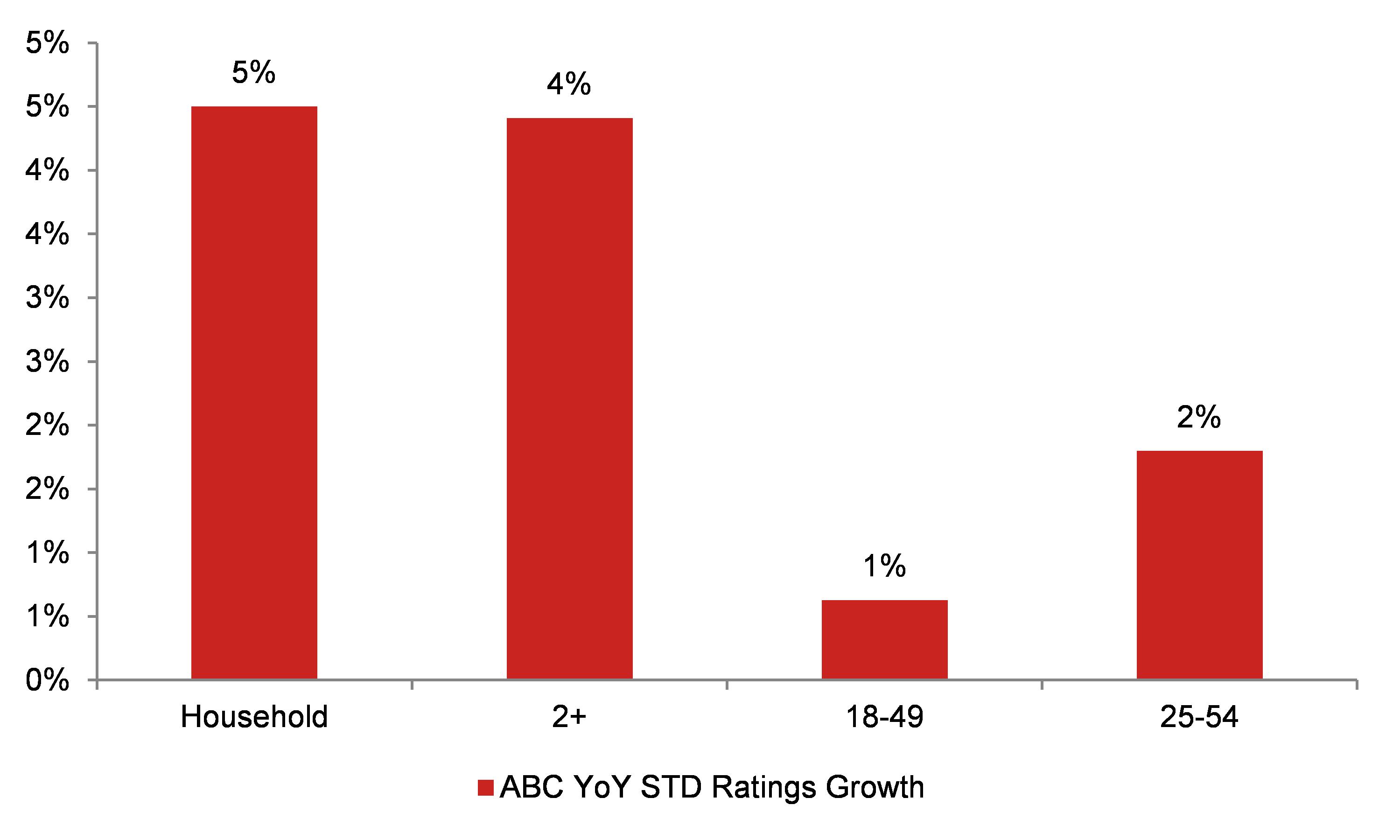 This e-mail (including any attachments) is private and confidential, may contain proprietary or privileged information and is intended for the named recipient(s) only. Unintended recipients are strictly prohibited from taking action on the basis of information in this e-mail and must contact the sender immediately, delete this e-mail (and all attachments) and destroy any hard copies. Nomura will not accept responsibility or liability for the accuracy or completeness of, or the presence of any virus or disabling code in, this e-mail. If verification is sought please request a hard copy. Any reference to the terms of executed transactions should be treated as preliminary only and subject to formal written confirmation by Nomura. Nomura reserves the right to retain, monitor and intercept e-mail communications through its networks (subject to and in accordance with applicable laws). No confidentiality or privilege is waived or lost by Nomura by any mistransmission of this e-mail. Any reference to "Nomura" is a reference to any entity in the Nomura Holdings, Inc. group. Please read our Electronic Communications Legal Notice which forms part of this e-mail: http://www.Nomura.com/email_disclaimer.htm