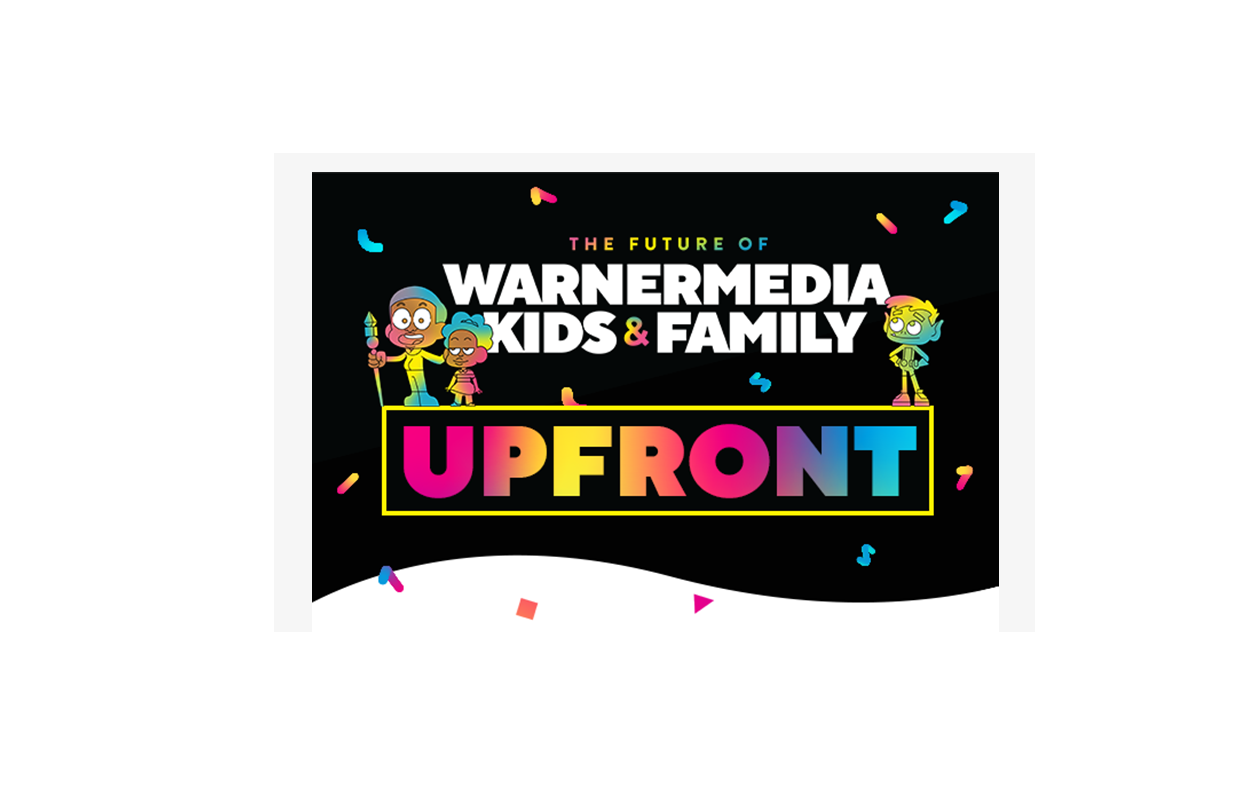 This week WarnerMedia opened the 2021 Upfront/NewFront event season with a presentation covering its kids and family content. General audience programming will be the focus of its mid-May event.

There are a few unique aspects to this year's Upfront and NewFront events, beyond the need to have them unfold virtually instead of at live venues with in-person audiences due to the ongoing coronavirus pandemic. For the first time, several organizations -- WarnerMedia, Walt Disney and Univision, to name three -- will hold more than one event between now and mid-May. Also, for the first time in several years, the kickoff takes place this month, instead of early March.

How many programming services will do presentations for the first time? Some possibilities: Amazon's advertiser-supported imdb.tv; WGN America, rebranding as NewsNation next month; channels owned by such broadcast station owners as Sinclair and Scripps, and the roster of new ventures from independent players reaching viewers through smart TV sets and connected devices. The latter includes Cinedigm, Future Today, Jukin Media and other ad-supported channel aggregators.

How did WarnerMedia do under the current circumstances? My usual observations, analysis and takeaways follow:

The Big Message: WarnerMedia wants to be the king of kids and family programming, with all available internal resources working together to pull it off. What's more, Cartoon Network and HBO Max will be key elements of the DC Universe grand TV strategy WarnerMedia studios and networks group chairperson/chief executive officer Ann Sarnoff disclosed during her CES 2021 keynote last month. "Kids and family will be the centerpiece of a newly energized WarnerMedia, then taking its rightful place as the category leader," declared Tom Ascheim, the company's president of global kids, young adults and classics content. In recent years, "We operated each of these assets in isolation," he added, referring to Warner Bros., DC and Cartoon Network's toon production complex. "That era is over." From now on, content geared to the young and young at heart will operate from a "HUM" philosophy, as in History, Unity and Modernity, using both iconic and contemporary IP.

What Worked: The overall format, consisting of a 20-minute presentation, after which viewers could scroll down their PCs, laptops or tablets to see a set of short subjects going in depth on various projects. You could watch these videos in any order, and fast-forward or replay sections if desired. Let's encourage other Upfront/NewFront events to adopt this technique.

What Didn't Work: Teasing the idea that new Harry Potter content will play on Cartoon Network and HBO Max, then offering no details whatsoever. WarnerMedia had a sensational opportunity to quash all the recent Harry Potter TV rumors with a big announcement to raise advertiser excitement and didn't take it.

News: Cartoon Network will debut more than 300 hours of new series and specials during the 2021-22 season, under the banner "Redraw Your World." The new content on tap includes We Baby Bears, mixed martial arts toon Jade Armor, hybrid live-action/toon series Tweety Mysteries, and two seasons of Tiny Toons Looniversity, featuring the Tiny Toon Adventures gang getting an education from Bugs Bunny, Daffy Duck and other Warner Bros. characters. Cartoon Network also will launch a family movie block on weekends, at first presenting such WB releases as The Lego Movie and Wonder Woman. Later, the block will showcase original movies, miniseries, specials and events. Also, both HBO Max and Cartoon Network will premiere Cartoonito, a lineup of original pre-school programming with 20 new series at launch, followed by 30 more series within two years. Batwheels, Bugs Bunny Builders and Tom & Jerry Jr. will be among the early attractions.

"Hope you're ready to be razzled, dazzled and bejazzled!" -- Babs and Buster Bunny of Tiny Toons Adventures and Tiny Toons Looniversity, welcoming viewers to the presentation.

Follow our coverage of this year's Upfront and NewFront events here.