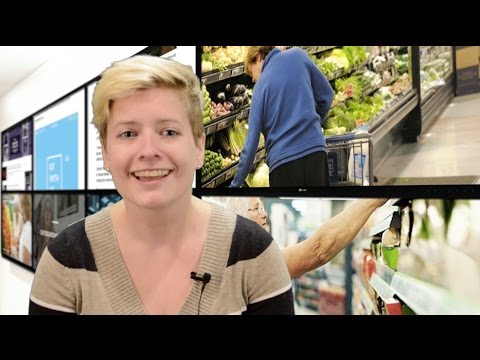 It's no secret that live streaming has grown a lot the last couple years. In fact, not only are people watching streams from around the world, but now they can do so from outer-space. The website Slooh is using a robotic telescope to stream live feeds of meteor showers and other sky-high action. It lets you watch a star-studded show from the comfort of your own device.

How long could it be until you see a meteor? Could be several hours. But that's okay. Slooh's telescope actually falls under a trend that we've been tracking at Mindshare, called the Passive Massive.

The fact is, that when it comes to consuming media, we as viewers generally put forth the least amount of effort possible. That's part of why binge-watching is so popular. There's nothing easier than sitting there and letting a series roll into the next episode.

In fact, in Canada, 78% of Millennials have binge-watched TV in the past year. And with Netflix specifically, Canadian binge-watchers are getting hooked on new shows faster and faster. Nowadays it takes about three episodes, which is one episode faster than last year.

Luckily, as a bonus, the Passive Massive could actually be good news for relationships. A study across the U.S., Canada and U.K. shows that couples who binge together seem to have higher levels of commitment to one another.

So what does this mean for brands and marketers? Knowing that people are watching multiple episodes at once creates more opportunities for storytelling. And, you should consider new ways to grab the attention of the binge-watching set, who want things easy.

If you're a brand, it's time to commit to the Passive Massive. And, if you're a consumer, just keep watching.