Watching the Impeachment From Moscow: What Would Arkady Renko Say? 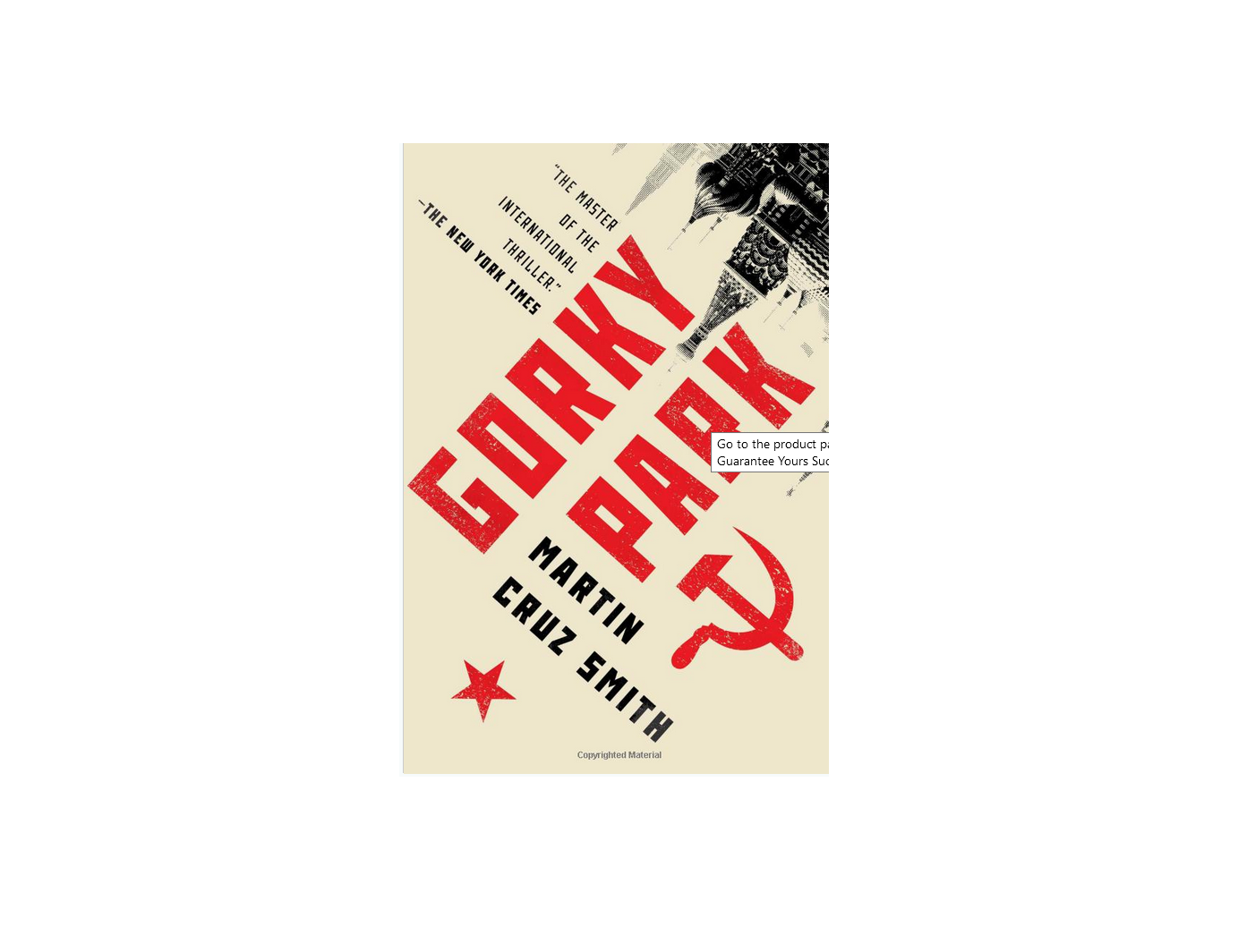 Arkady Renko would have understood it all. We know this police investigator from Moscow, Russia, thanks to the brilliant writing of Martin Cruz Smith. Forty years ago, his best-selling novel Gorky Park introduced the indefatigably honest homicide detective as the Soviet Union died. In The Siberian Dilemma, Smith's latest entry of eight books, Renko copes with the criminal politics and corruption that infects Vladimir Putin's Russia. One thing is certain: If Renko has been watching the impeachment of Donald Trump, he knows exactly the kind of White House he sees.

There is much to learn from Russia's political experience. It's valuable in understanding the consequences of the coming acquittal of a president whose high crimes and misdemeanors are amply substantiated by evidence. If he offered his ideas, Renko's insights into the abuse and corruption of power wouldn't be philosophical; they'd come from his experience on the job as an investigator for the Moscow city prosecutor. Fictional or not, they couldn't be more relevant in Washington today.

Because of Smith's masterful storytelling, Renko knows all about the bribery, graft, and rot at the top of Russia's nomenclatura — its Soviet-turned, Putin-led, kleptocratic elite — that permeates the organs of state power. At one level, crimes and corruption meld indistinguishably in his world. Too much vodka, an argument, a handy knife. Crimes du jour are crimes, the maverick investigator might say. They bring pain and suffering. But corruption and political cover-ups at the highest level? That takes a different toll.

Renko is a survivor who distinguishes himself because he refuses to succumb to the compliance of a corrupted bureaucracy or his society's moral decay. As for the other Russians he encounters, some are his antagonists, others find him a curiosity, and a few of them help — sometimes at a price they would not have chosen to pay. From the elected Republican ranks and Trump's appointed sycophants to the professional diplomats and soldiers who testified on Capitol Hill, the parallels revealed by the impeachment drama would be impossible for Renko to miss.

Smith's seasoned detective isn't the only one who has something to say about political events and their Russian analogs. Peter Pomerantsev, a Russian-born journalist and TV producer, can claim bragging rights for his prescience in laying out the Russian genesis of the public relations battle surrounding impeachment. InNothing Is True and Everything Is Possible, Pomerantsev's 2014 memoir-cum-analysis of post-Soviet Russia, he explores the Kremlin's manipulation of the media. The analysis couldn't be more germane to understanding Trump's offensive against the press or Russia's helpful, continuing attack on American democracy.

Today, Pomerantsev writes that the victory of Putin's information war is clear. In fact, Trump all but surrendered two years ago when he asserted an equivalency between Russian and American political action abroad. Meeting Foreign Minister Sergey Lavrov in the Oval Office in 2017, Trump said he was "unconcerned about Russian interference" in the 2016 election because "the United States did the same in other countries." If that wasn't enough to make Putin smile, Trump has implicitly tipped his hat to Moscow's information warriors. The fabrications, conspiracy theories, and disinformation comprising his impeachment defense are straight from the playbook they perfected to control Russian media and help keep Putin in power.

Americans see their country as unique in history. Indeed, for many, the United States is an exceptional nation. The idea that others' histories or political patterns as their democracies have eroded is relevant to the American experience remains foreign, if not simply too hard to take. To be sure, that could change. So far, however, the certain exoneration of a president, contemptuous of the law and Constitution, and his party's failure in Congress in the face of the evidence to hold him to account, suggest otherwise.

As Martin Cruz Smith wrote in Gorky Park, Arkady Renko would say such ignorance is dangerous. "There are not many road signs in Russia…." He laughed. "If you don't know where the road goes, you shouldn't be on it."