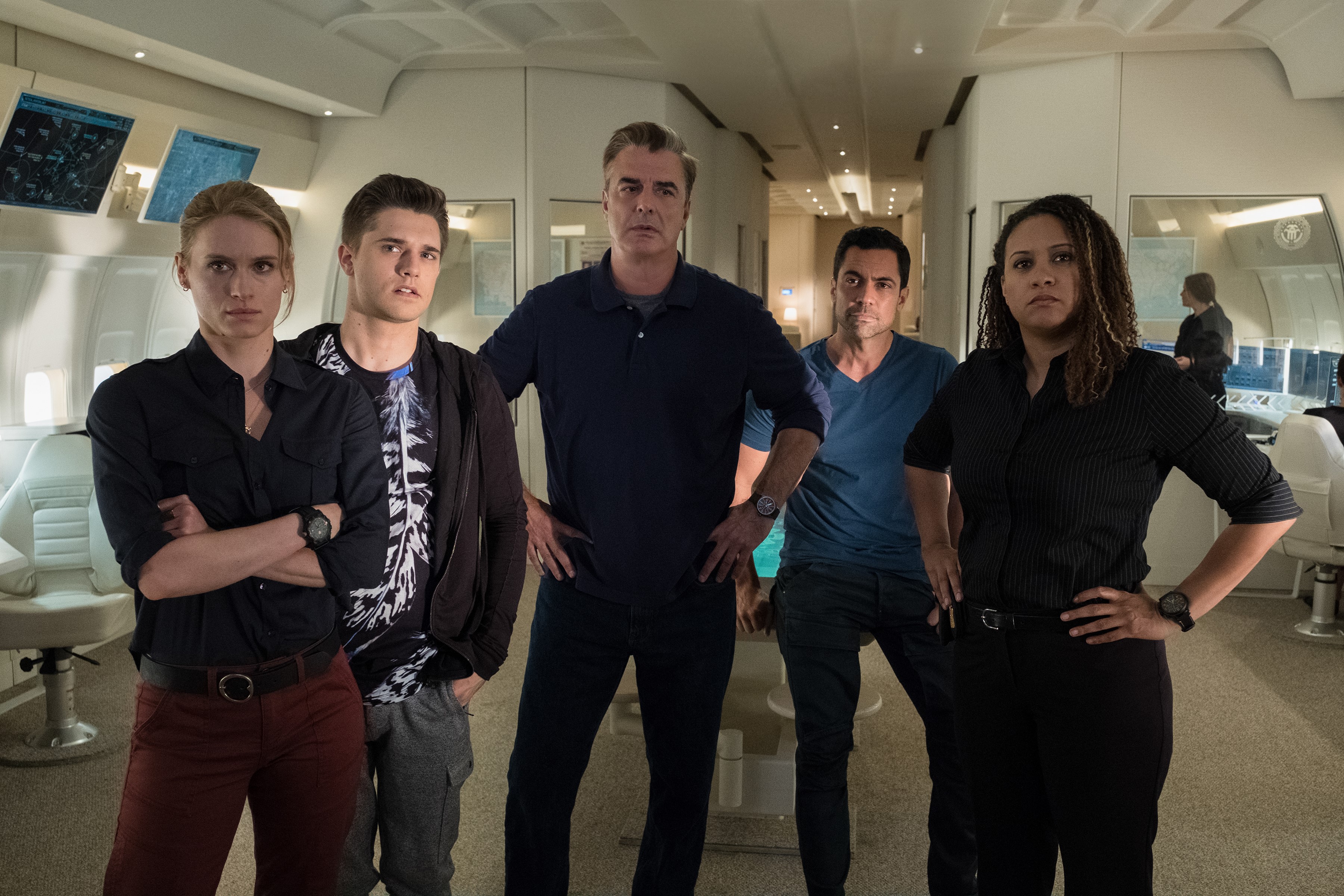 With two months and change remaining in WGN America's current calendar year, management at the Tribune Media-owned basic cable network has its 2019 agenda locked down.  When it comes to original programming, new crime and procedural-oriented drama remains king.  That's not preventing production companies and independent series creators from approaching WGN America with pitches for non-crime originals, both scripted and unscripted, says Lenny Bart, the network's Vice President of Program Planning and Scheduling.  WGN America's 2020 schedule of originals will maintain a foundation of crime series, but it may make room for first-run reality and comedy programs, as well.

"People keep banging on the door to approach us," Bart explained.  "We are talking to people about reality (series) -- mostly original, nothing far-out, no competition (programs).  More common stuff, and some of it may be crime-oriented.  We're communicating with a lot of people, not just the major studios.  Mid-level and smaller companies are coming to us with ideas.  They run the gamut from dramas to reality and in some cases comedies."

In one way, it's not surprising that some of the pitches, even a few with crime at the core, bring some level of comedy to the table, added WGN America Senior Vice President of Research Robin Thomas.  Popular off-network comedies such as M*A*S*H* and Last Man Standing surround the primetime crime series in early-evening and late-night time periods, and in recent months, primetime ratings have increased with the arrival ofCarter, the Jerry O'Connell-starring tale of an actor playing a popular TV detective who, thanks to pubic embarrassment, retreats to being a true gumshoe in his hometown.

Carter, from Sony Pictures Television, "balances the crime element with a bit more levity," Thomas said.  "It's a great hybrid bridge between where we're going with more crime originals and (more) comedy favorites.  The show performed well and consistently across the season.  It's not a situation where you have a big primetime audience, then a lull and (down the stretch) an uptick."

That's why Bart and his associates are talking to Sony about a second season of Carter next fall or in 2020.  If that happens, Carter and Pure would be the first two WGN America-commissioned series renewed after their initial run since the network adopted its current original series direction in late 2017.

"Jerry and the (production) team are very interested in doing a second season, and we're evaluating that," Bart said.

As for 2019, the originals agenda is generally set, with at least one first-run series episode playing in primetime 40 out of 52 weeks.  Up first in January will be Pure(pictured below), focusing on a Mennonite pastor out to attack the drug culture in his community, a culture fueled by smuggling activity from Mexican cocaine cartels.  The saga will be offered in two sets of six episodes, one playing next winter, the other next summer or early fall.  How I Met Your Mother co-star Alyson Hannigan will be featured in the second six-episode run. 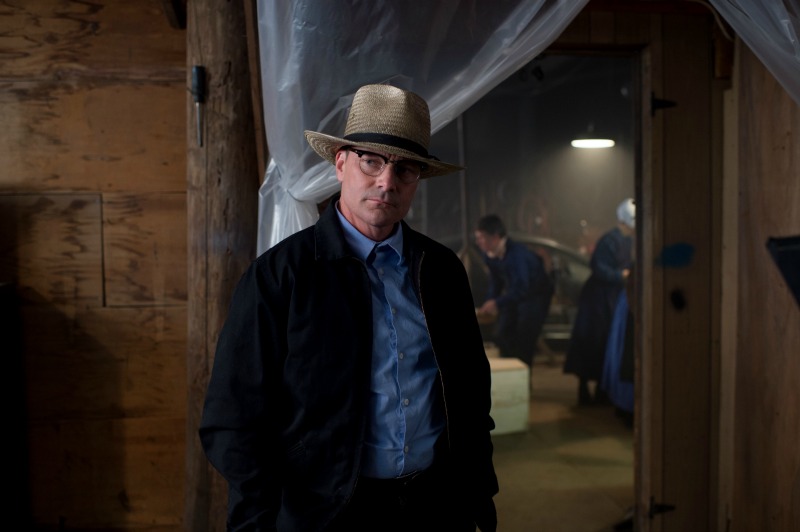 The abduction of a child is at the center of Gone, an FBI investigation saga starring Chris Noth (picture at top center) as the FBI agent on the case.  NBCUniversal's international studios unit put the series together.  Another series likely from the same NBCU division, The Disappearance, will likely begin in the summer.  This story tackles a missing person case and its impact on one town's residents.  Rectify star Aden Young plays the father of that missing person.

One more original series will complete the 2019 crime lineup, whether Carter returns for season two or not.  Details of that series will be announced in the next few weeks, WGN America officials say.

The new originals are mostly expected to play weeknights at 10 p.m. ET.  The current structure of specific nights devoted to movies or an off-net series (Last Man Standingon Wednesdays and Thursdays, Blue Bloods on the weekends, etc.) will stay in place.  "We want to be known for favorites old and new, being able to see your favorite shows again and again and creating new favorites in the mind of the viewer," Thomas explained.  "That's our mantra right now.  We want to keep that in mind as we develop new programming and purchase off-net fare in the future.  This doesn't limit us one way or the other.  It gives us a litmus test of what might work with our viewers."  The adults 25-54 demo is the network's target audience.

Upfront advertising sales this past summer, described as "extremely strong" by WGN America Executive Vice President of Sales and Marketing David Rotem, will increase the outlook for more original series coming in 2020.  "Our unique focus in our crime original programming has been well received by clients and complements the off-net crime dramas in the rest of our portfolio," he said.

"Our originals, coupled with the comedies and movies, have attracted new viewers -- a more diverse audience that appeals to a broader group of advertisers," Rotem continued.  New clients in the technology, autos, telcos, electronics, financial services and pharma categories contributed to the sales uptick.  The network will experiment with commercial placement in its originals throughout 2019, from less episode breaks to unique formats by specific advertisers, he added.