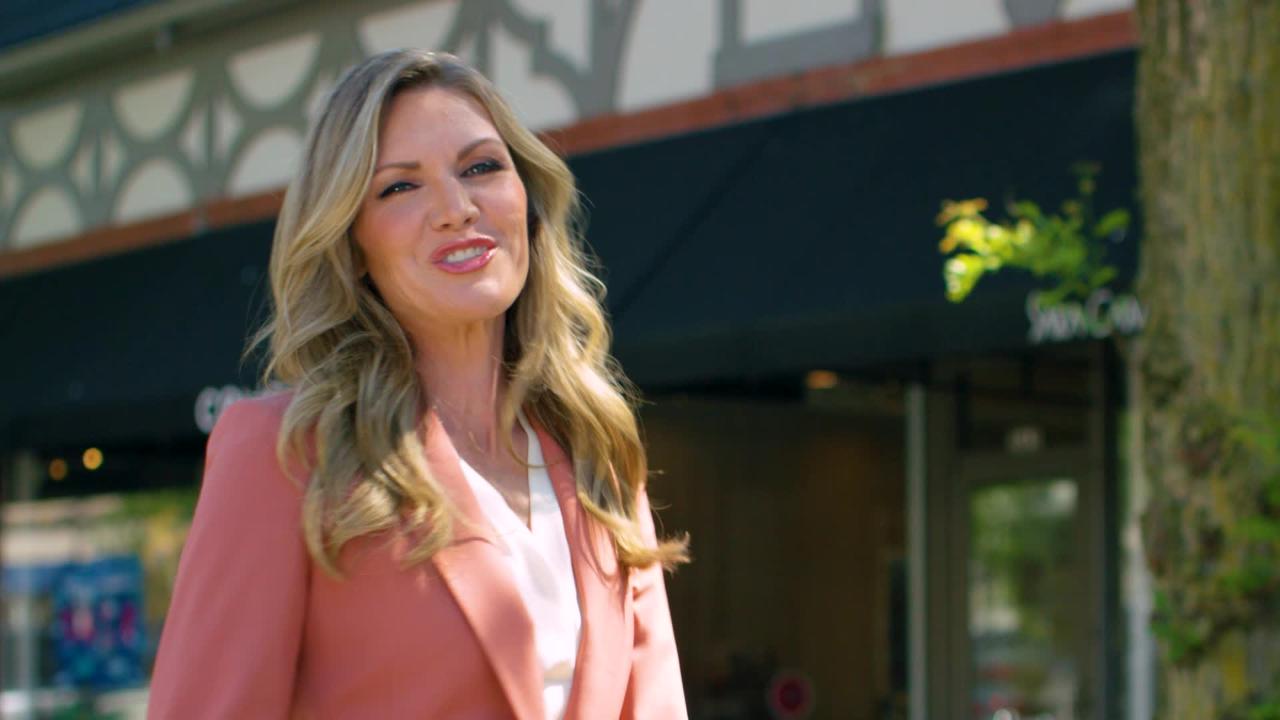 In a crowded marketplace, cable network WGN America is preparing to serve up a national newscast without commentary or opinion, and with contributions from local communities. The show will be an anomaly in the cable news lineup, but network research indicated Americans want an unbiased, fact-based nightly news show. That's the inspiration for News Nation, a three-hour newscast show set to debut Sept. 1 from venerable WGN-TV's Chicago studios.

News Nation's blueprint is to combine national news with local reports from its affiliates, creating a local and national hybrid, and the common thread will be fact-based, reported news. It will allow Nexstar to leverage its local news assets on a national level. By combining WGN America's journalists with the newsgathering capabilities of Nexstar's 5,400 local journalists in 110 newsrooms, the program will have both national and local flair.

The multi-anchor format, as well as contributions from local stations, will be a stark contrast to other prime time cable news shows, which typically feature a star host and offer heavy doses of opinion and commentary.

"This is a team, not a single-anchor, opinion show telling you what to think, and that will set us apart" explained Donlon. "Our value is nationwide coverage of what happened today and right now."

At a time when the country is gripped by the COVID-19 pandemic, racial unrest, and calls for social and police reform, demand for news is running high. And yet many Americans are wary of the trustworthiness of the news media. News Nation's anchors said their experience in local markets, as well as contributions from local journalists, will help them forge relationships with a national audience.

"We want to promote thoughtful, informed news, but also make this a program where families can gather together and watch and talk about what happened today. We want everyone to feel like their communities are represented," Hughes said.

Still, WGN America's plan is an ambitious one. News Nation is entering a crowded, cut-throat marketplace. In recent months, Fox News, CNN, and MSNBC have attracted record viewership, and online news offers consumers 24/7 access to video and the latest headlines.

News Nation's anchors say their geographic location and Nexstar's stations will be a differentiator.  The show is headquartered in Chicago and will include contributions from Nexstar teams from Salt Lake City to Fort Wayne, IN, giving the show a "heartland perspective" that is missing from New York and Washington DC-based operations, explained Donlon. "Both in tone and geography, we'll be coming from a different perspective," he said.

Added Hughes: "We're embarking on a format that takes the local news format and nationalizes it. People love the local format. They tune in and they trust it."

Indeed, in a recent Pew Research Center report, Americans identified local TV stations as their go-to source for news and information. Nexstar has cultivated relationships with viewers in 114 markets who are comfortable with its anchors and reporters, and News Nation plans to rely on those bonds.

"Having worked and lived in local markets as well, you understand issues that matter to neighbors. We can lean heavily on them, they are our eyes and ears so we can hear stories. And it is going to be a huge benefit to have Nexstar nation supporting us," Hughes said.

To launch the show, Nexstar is rolling out a national marketing campaign, as well as running heavy promotion on its local affiliates, which reach 68 percent of US homes. Promotional spots are also running on WGN America, online and on social media.

The show's vast three-hour time slot will provide the anchors time to address the day's biggest stories, as well as human interest pieces, including health, education, arts, and weather stories.

"We will have the luxury to tell you stories you might not see somewhere else," Hughes noted.

That said, even with their debut more than two months away, anchors expect the ongoing COVID-19 pandemic will continue to be a lead story. As states are reopening, the number of cases is rising in more than a dozen states. The coronavirus will be the show's "editorial North Star," according to Nelson. "This affects everyone's lives, livelihood, and safety," he added.

Looking ahead to the fall, the 2020 presidential election is also expected to play a prominent role. The anchor team has deep experience covering presidential, national and local elections and survey local markets for their input. "Our extensive national footprint will make a big difference," Donlon predicted.

Individually, the team each has as topics they'd like to cover. For Hughes, health is a top priority, while Nelson, a former education reporter, would like to dig into stories about education and public schools. They all agree they're more than ready to get started.

"This show will come on in a breathtaking, riveting news cycle with no end in sight, with what country is going through economically, psychologically, and politically, there are riveting stories falling from the sky," said Nelson.

He added: "To launch a national news show in an unprecedented news cycle energizes everyone."